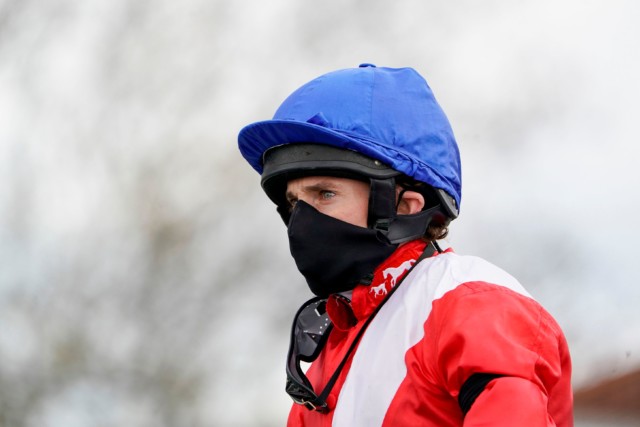 AIDAN O’BRIEN admits it will be hard for Ryan Moore to pass up the ride on Cazoo Derby favourite Bolshoi Ballet.

Moore is yet to be confirmed on the 7-4 shot, but if as expected he is early next week then Frankie Dettori could be in line to partner High Definition.

And the Italian rider joked over the weekend that he was waiting by the phone for O’Brien to give him the call.

Dettori has already won a Classic this year for the Irish handler, when Mother Earth stormed to 1000 Guineas success at Newmarket.

After riding Kinross to win Haydock’s feature on Saturday, he laughed: “I’ll be honest with you, I don’t know what I’m riding yet!

“But I’m waiting by the telephone at the moment, so let’s hope that Mr O’Brien is going to call me.”

On Sunday O’Brien admitted Moore was likely to pick Bolshoi Ballet, but his Epsom horses had one final piece of work on Monday or Tuesday to complete.

O’Brien said on Luck On Sunday: “Bolshoi has won the two most important trials here in Ireland. Then I suppose High Definition went and ran a very good race in the Dante.

“So we’d like to see what’s going to happen now on Monday or Tuesday at their final gallops.

“But I suppose at the moment it’s very hard to overlook Bolshoi Ballet.” 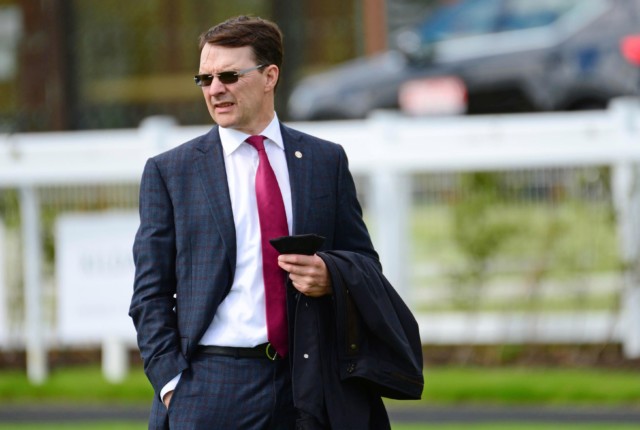 O’Brien has won the Derby a mammoth eight times

The eight-time Derby-winning trainer also indicated Frankie Dettori is highly likely to be among his jockeys at Epsom this year, with reports elsewhere suggesting the Italian is the obvious choice to partner whichever of the top hopes stable jockey Moore does not.

“We don’t ever put Ryan under any kind of pressure until obviously he has to make his mind up,” said O’Brien.

“But obviously everything has gone well with Bolshoi Ballet so far from each run to run.

“So obviously, if you were in Ryan’s position, you’re probably thinking that way.

“But that could change very quickly, and nothing is set in stone until he makes that decision really.”

Noting the two colts’ contrasting starts to the season, O’Brien added: “At the moment everything has gone very smooth and well for Bolshoi Ballet.

“So I suppose Ryan has to make that call.”

As for Dettori’s involvement, the Tipperary trainer – for whom the Italian won the 1000 Guineas at Newmarket with Mother Earth – said: “Absolutely, we’re delighted to always have Frankie.”