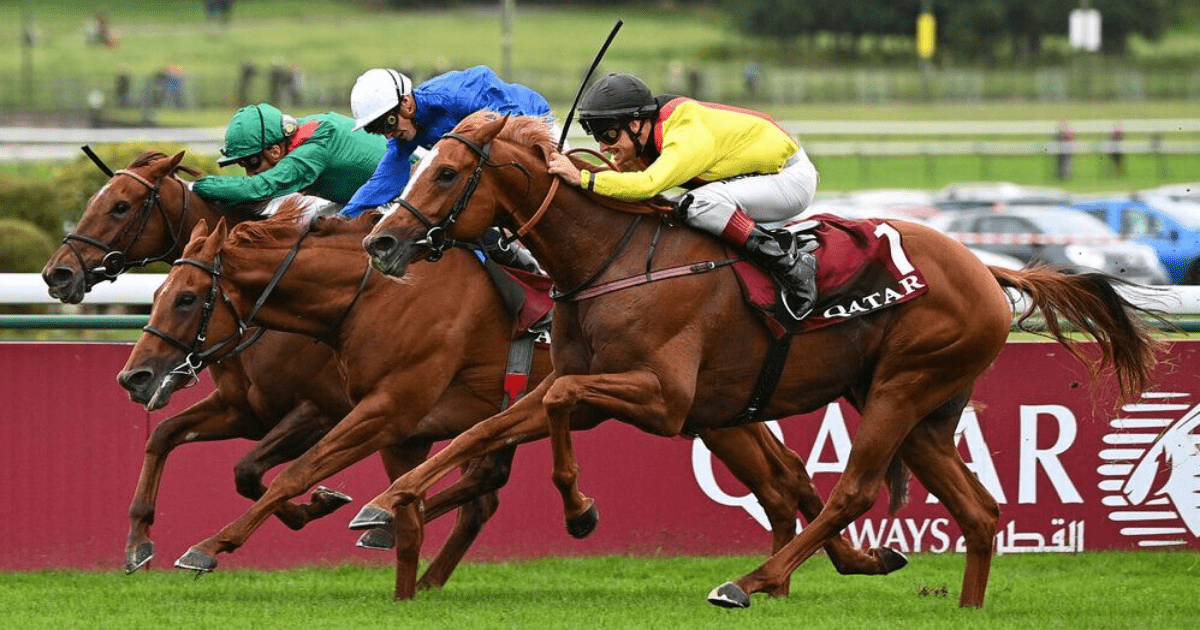 FRANKIE DETTORI will need a Tor de force in the saddle if he is to win his seventh Arc de Triomphe.

The legendary Italian and defending champ Torquator Tasso were handed a nightmare draw in stall 18 of 20 for the £4.2 million race at Longchamp. 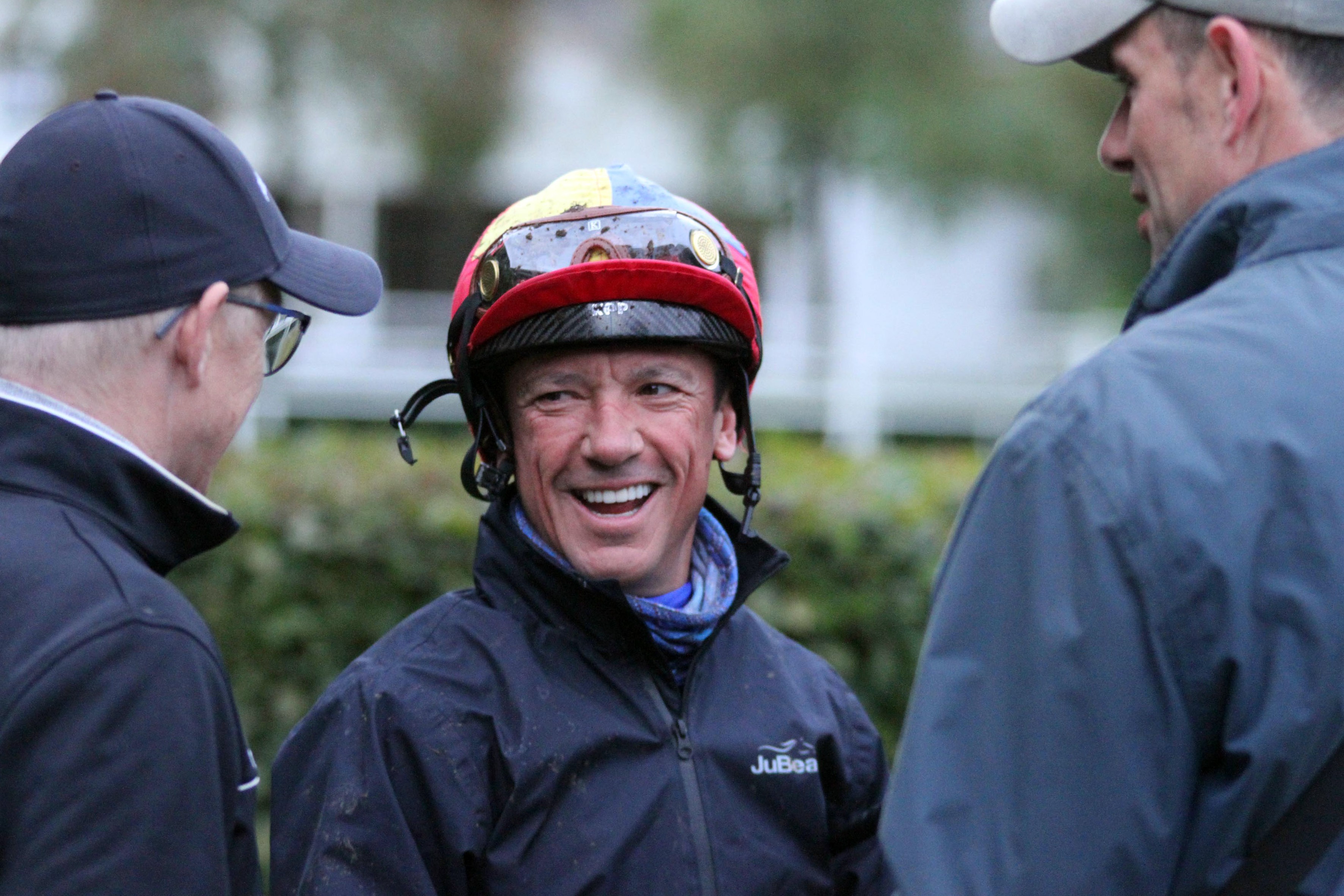 Frankie was all smiles are riding Torquator Tasso at Dusseldorf

If anyone is capable of winning from the car park, it’s Frankie.

But no horse in the modern era has won from wider than stall 16, when Carroll House was successful in 1989, and this is the biggest Arc field in eight years.

And only seven horses in the 102-year history of the Arc have managed to defend their title.

Those stats don’t appear to be putting punters off, with Torquator Tasso still rock-solid at 5-1 with Coral having been backed down from 9-1 over the last 48 hours.

Dettori jetted over to Germany on Tuesday morning to give the Marcel Weiss-trained five-year-old his final tune-up before the big race.

And ground conditions have come in his favour, with the going currently soft and with further rain to come on Saturday.

Dettori said: “I rode him in his last gallop before the Arc and he felt in really good form.

“The rain is coming for him and he is the defending champion, so I am very excited for the big day.

“When I rode him in his last race when he was second at Baden-Baden there were only four runners and a slow gallop which didn’t suit him at all.

“It’s an open Arc with 20 runners so they are sure to go a strong pace, which will help because he is a strong stayer.

“There is nothing you can do about the draw, you just have to try and get as good a position as you can.”

Weiss, who won the Arc last year in just his second season with a licence, added: “There was a real harmony between horse and ride.

“It was important for us that Frankie came over to ride this gallop, especially to ride him around a right-handed track. He feels like a different horse that way round.

“The trouble with the Arc is that once you’ve won it, you just want to do it again. It’s like a drug.”

Luxembourg remains the 7-2 favourite, with Alpinista holding her position in the market at 5-1.