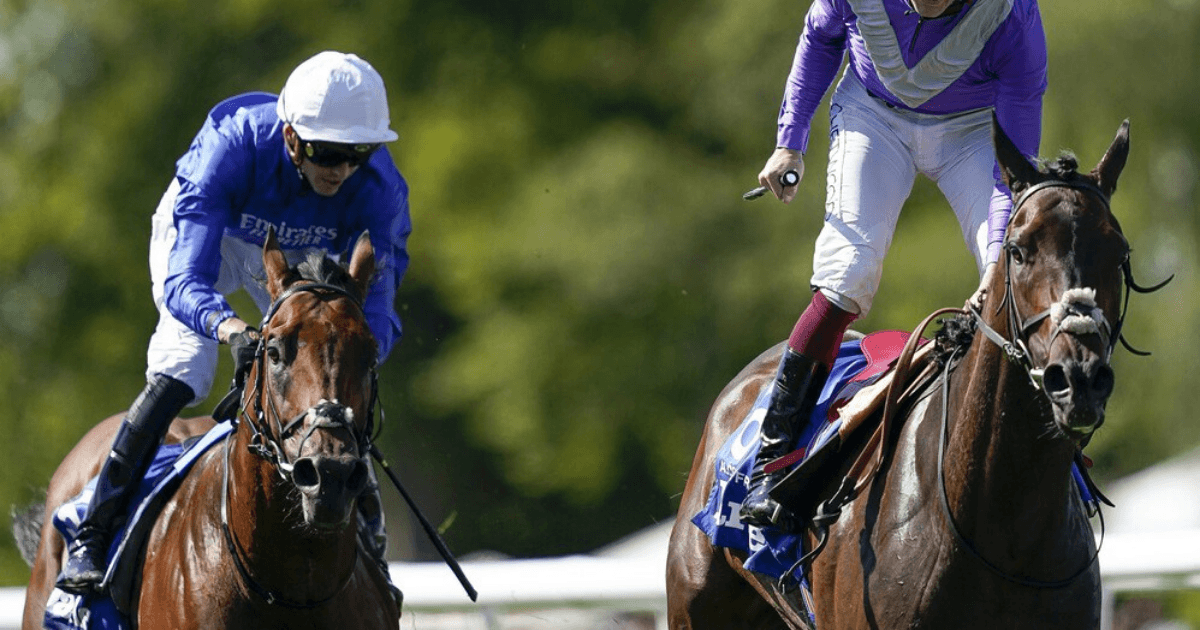 A SECRETIVE Chinese billionaire – who started out as a taxi driver before striking it rich – is shaking up the establishment in Flat racing.

Just this week, Yuesheng Zhang splashed out £5.7MILLION on Alcohol Free at the Tattersalls Sales in Newmarket this week.

We had the pleasure to welcome Mr Yuesheng Zhang and his team from @YulongInvestme1 to visit FRANKEL today.
Mr Zhang has always been a strong supporter of the stallion since retiring to stud having bred the recently retired dual G1W mare, Hungry Heart and G3WG1p, My Whisper. pic.twitter.com/HSzVD4vjD2

He beat off competition from some of the biggest names in world racing to secure Andrew Balding’s Group 1 winner – making her the second most expensive horse ever sold at public auction in the UK.

But that is just the tip of the iceberg.

Since buying his first horse in Ireland 12 years ago, he has been growing his numbers at an impressive rate.

He even airlifted a staggering 76 horses in one go on a jumbo jet from Ireland to Beijing in 2017 – an incredible logistical feat which is believed to have cost him £3m.

That is before the eye-watering cost of each of those horses is taken into account.

He wasn’t born into wealth, though. Far from it.

He grew up in a sleepy rural village in Shen Xi in central China, and tended to his family’s livestock and horses as a kid.

He left home as a teenager and scraped together a living as a taxi driver, before quitting that job to work in a nearby coal mine.

It was here that he earned enough money to start his own mining and transportation business – and he ended up hitting the jackpot.

His business interests also include wind farms and hotels and he is now worth several billions pounds – though his exact net worth is not clear as he likes to keep a low profile.

He has no social media accounts, very rarely deals with the media and only appears in a handful of news stories.

Over the past decade he has been trying to grow horse racing in mainland China, pumping millions into a new training centre similar to Newmarket while he also owns Yulong Racecourse in Shan Xi – named after the legendary Chinese dragon with the head of a horse.

He has grown his interest in European racing in recent years and had his first Classic winner when Jessica Harrington’s Magical Lagoon won the Irish Oaks in July this year.

But it is in Australia where he has spent the majority of his cash – and his new purchase Alcohol Free will be aimed at the £8m Everest Sprint before she retires to stud.

He has invested well over £25m Down Under and he owns the lavish 1000-acre Yulong Stud in Victoria – where his flagship stallion Written Tycoon rakes in £90,000 every time he covers a mare.

He has a little way to go before he topples the likes of Coolmore and Godolphin – but who knows where the Zhang revolution will end.

Did you miss our previous article…
https://www.sportingexcitement.com/horse-racing/what-he-did-was-uncalled-for-rossa-ryan-reveals-christophe-soumillon-has-apologised-over-infamous-elbow-incident/

Advertisement. Scroll to continue reading.
In this article:bystorm, secretworld, taking