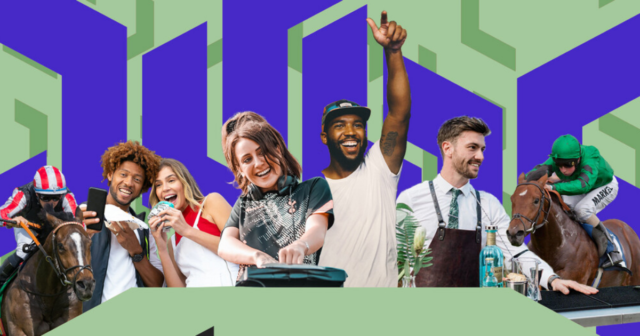 Taking place over six weeks this summer, Thursdays are being transformed by this exciting and easy-to-follow new format.

Marvel at top-class racehorses as world-renowned trainers battle it out for a whopping £50,000 per race.

Sun Racing will be your No1 destination for all things Racing League.

Let’s have a look at what it’s all about and who is going to be in it.

Who’s in the teams?

Each team is made up of 30 horses, two to four trainers, three jockeys and, in some cases, a manager too. 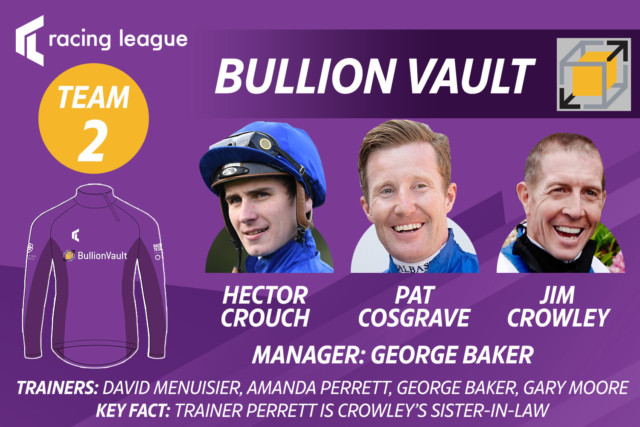 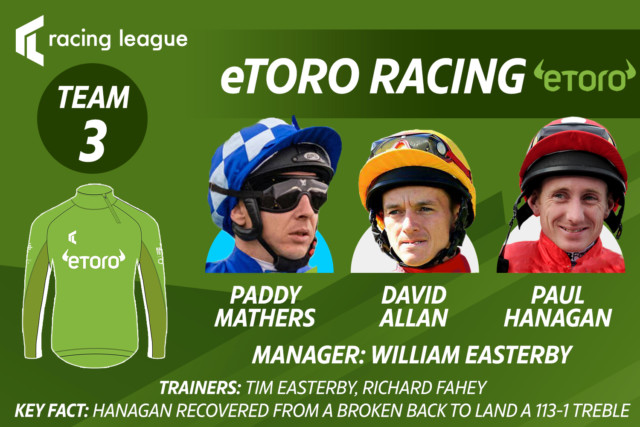 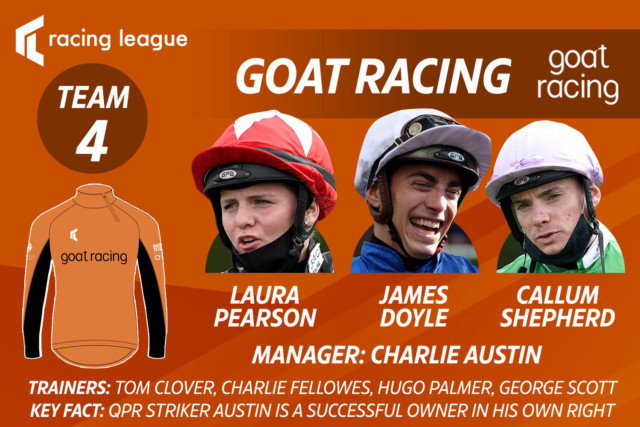 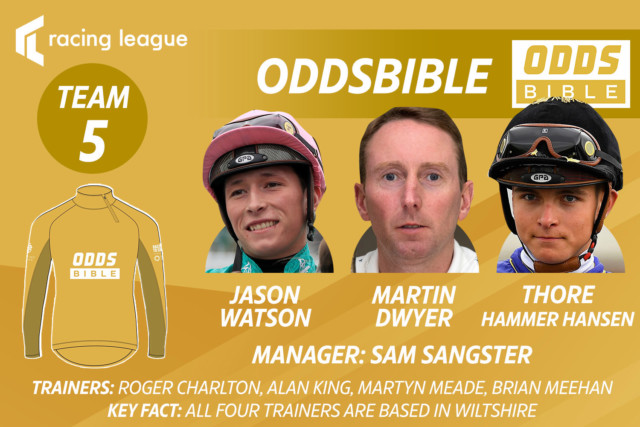 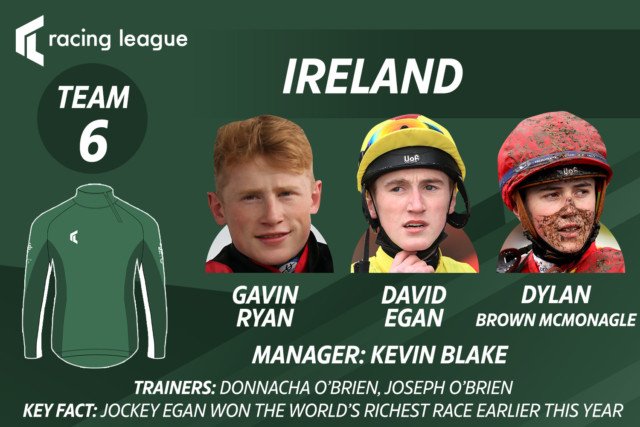 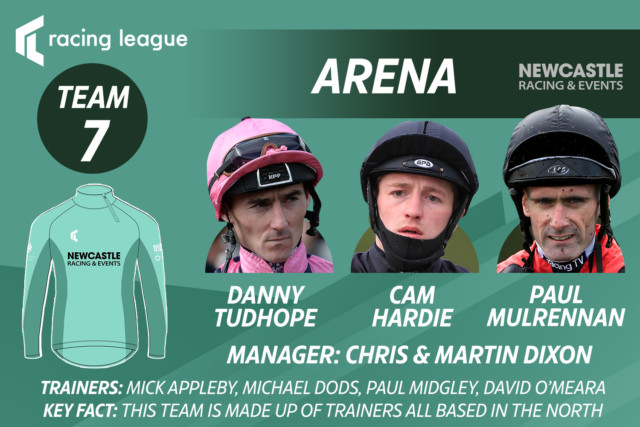 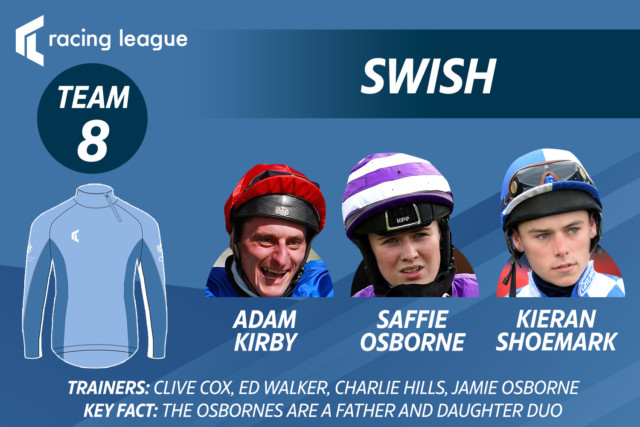 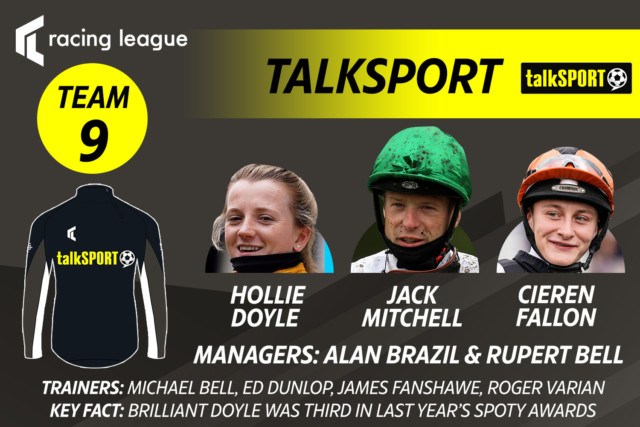 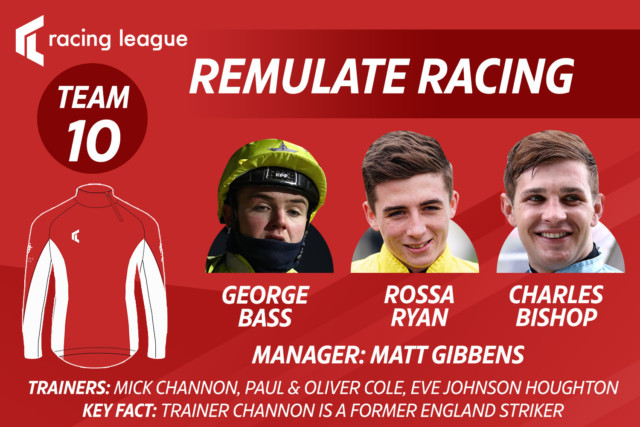 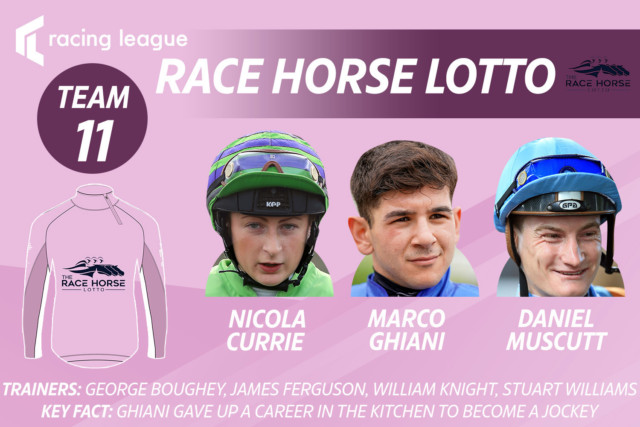 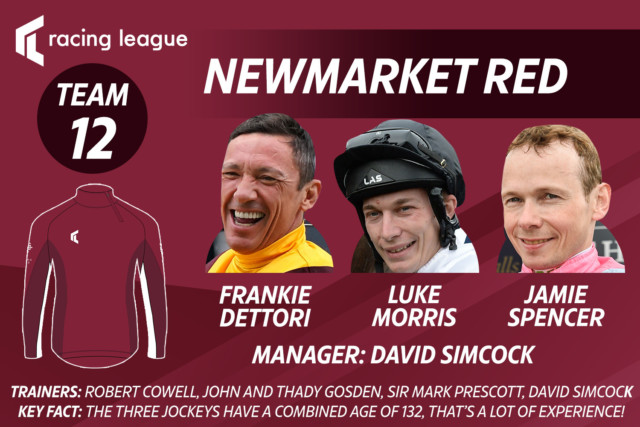 How does it work?

Races in the competition are handicaps for horses with an official rating of up to 90.

Each fixture will consist of races over five furlongs to a mile and a half.

It means the teams need to plan carefully which horses they put forward.

Between each team, they can put forward a stable of 30 horses to be used throughout the competition.

This stable will need to cover races of all distances.

Some teams may be stronger in the sprinting division than over the longer trips so pay close attention!

After week four there is a transfer window when up to three horses in each squad can be swapped.

That’s more than the majority of the horses involved will ever race for and why trainers have signed up in their droves.

The overall winning team after six weeks — after already scooping plenty of the prize money in each race — will then take a cheque for £150,000.

This is split between the trainers, stable staff, owners and jockeys.

There is also a bonus £50,000 up for grabs for the top three jockeys in the whole competition.

Each team will wear bespoke Racing League colours with their team sponsor on the front.

Where will the Racing League be held?

Find out more on each race night here.

Why should I go?

It’s much more than a night of brilliant racing.

There will also be live entertainment including DJ sets, food festivals and cocktail bars for you to dance the night away and celebrate your winnings.

Sun Racing will be your No1 destination for all things Racing League, with unrivalled coverage through the six weeks including tips from the UK’s top tipster Templegate.

All the action will be broadcast live each Thursday on Sky Sports Racing with a brilliant line-up of presenters.

TalkSPORT will broadcast all Racing League races live, with the first race of each meeting broadcast live on talkSPORT, and the remaining 5 races played out on talkSPORT 2.

And check back to Sun Racing foe details on how you can play our exclusive fantasy game for Racing League.