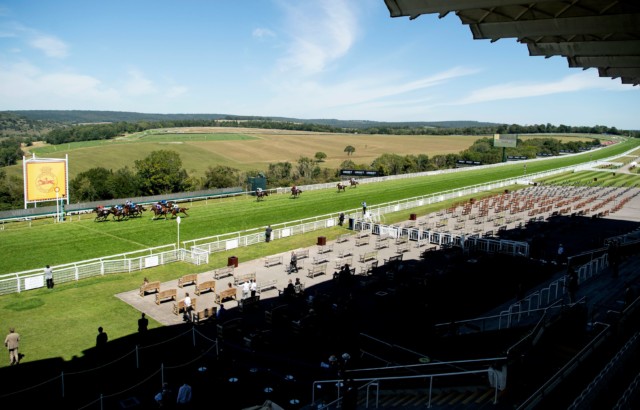 PUNTERS will NOT be allowed on course at Glorious Goodwood after a government u-turn.

Up to 5000 punters had planned to attend the final day of the meeting and preparations had been finalised.

But after a rise in COVID-19 across England, Prime Minister Boris Johnson announced all pilot events involving crowds for Saturday would be scrapped.

It also means no crowds will attend planned trial events in snooker and cricket.

Goodwood Racecourse announced the news on Friday afternoon as Johnson made a speech in Downing Street.

They said: “The government has informed racing’s leaders in the past hour that it has withdrawn permission for a pilot event involving customers, to proceed at Goodwood tomorrow.

“The racing on Sat 1 August will continue behind closed doors as it has on the previous four days of the meeting.”

Did you miss our previous article…
https://www.sportingexcitement.com/horse-racing/franny-norton-forced-to-quarantine-for-two-weeks-after-50th-birthday-celebrations-in-spain