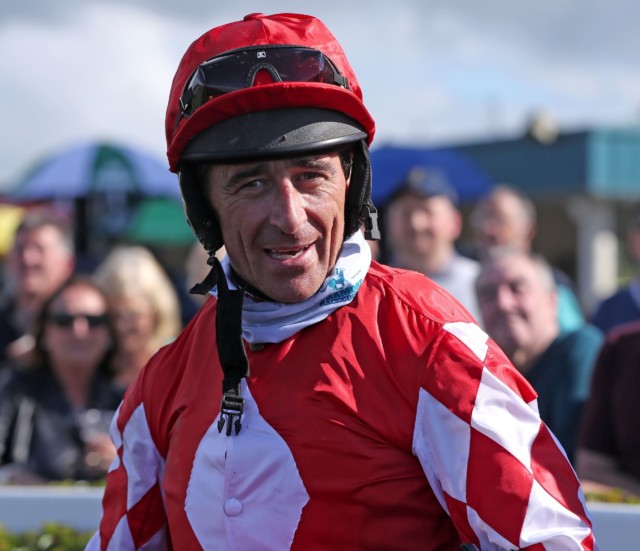 GRAND NATIONAL hero Davy Russell has made an incredible recovery from breaking his neck and having bolts drilled into his head to ride winners again.

But in five rides since his return last Friday he has won three times and finished second twice – and showed he has lost none of his skill.

Really, that he is able to get in the saddleat all is a miracle.

He was mere millimetres from being paralysed.

Iconic rider Ruby Walsh admitted he ‘winced’ as Russell, on Doctor Duffy, slammed the turf head-first at the first.

Walsh said in his Irish Examiner column he knew instantly Russell had broken his neck.

What followed can only be described as a horrific period of recovery that took huge reserves of mental strength.

Describing the process, Russell said: “They put me in traction and that was horrific.

“They drilled bolts into my head and hung a weight off my head to stretch it so the T1 [vertebrae] would go back into place.

“Every hour they would take an X-ray and add more weight. I was telling them ‘lads this is wrong, I’m in woeful pain’.

“They were asking where and I was saying the groin and hip area. They said once it’s not your neck, you’re fine.”

Cancelling his remaining rides for good friend Gordon Russell on Monday with a tummy bug must have seemed a minor inconvenience in comparison.

Elliott’s return to the sport after his horse photo ban has coincided with Russell’s revival.

The jockey’s first winner back was on Elliott’s 4-7 favourite Chemical Energy at Navan last Saturday.

Coach Carter – who Russell would have been unseated from had it not been for awesome horsemanship – was the second at 14-1 and 4-7 Party Central the third, all saddled by the Cullentra chief.

Tiger Roll could provide them with the fairytale comeback should he run and win the Grand National for a third time next April.

Walsh reckons Russell would deserve it after all he has gone through.

He said: “Is there a chance Davy’s whole comeback could hinge around Tiger Roll?

“Maybe it will, we all need to dream, and Gigginstown has finally consented to run him in condition chases to prove his mark should come down, so it will have by the time the Grand National weights appear in February.

“That would be a fairytale, and maybe when you have dealt with the mental and physical trauma he has endured in the last year, that might be deserved.”

Russell’s time on the sidelines saw Rachael Blackmore burst through as a global superstar, winning the Aintree showpiece and being top Cheltenham jockey.

Punters will be spoilt for choice should they both line up again at Prestbury Park next March.

Let’s hope they remain injury free in this dangerous sport – which sadly saw another death just this past weekend – and arrive on top form.

It’s the least Russell deserves after fighting back from the brink to win again. 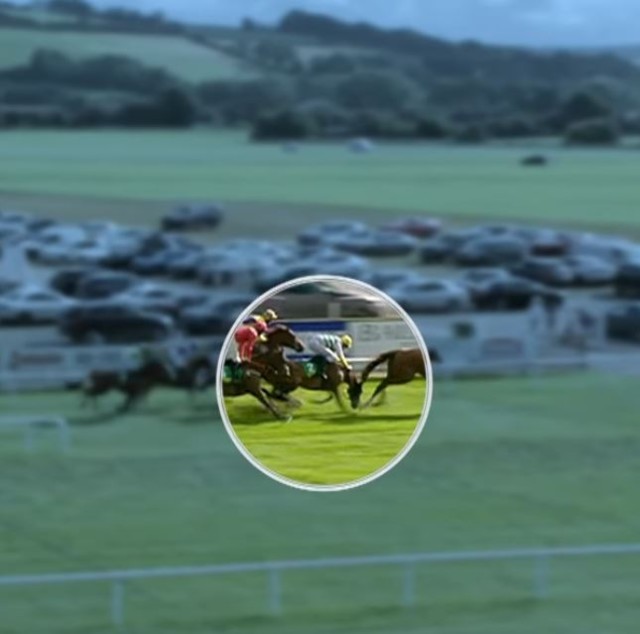 Russell came inches from being slammed into the turf again on a recent winner, but showed excellent skills to get back safely into the saddle and strike again at 14-1