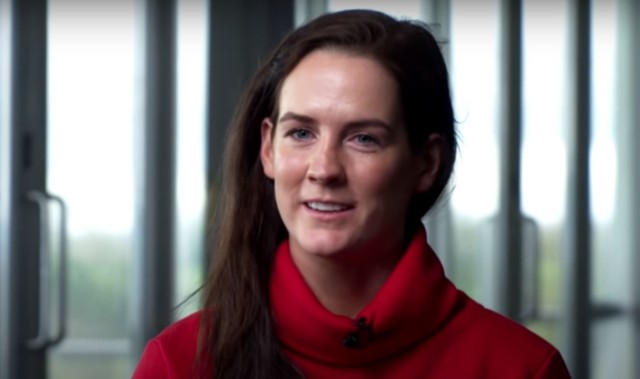 GRAND NATIONAL hero Rachael Blackmore has given a rare glimpse into her relationship with her jockey boyfriend.

Trailblazing Blackmore became the first woman ever to win the world’s most famous race aboard Minella Times last month.

And a few weeks before that she made more history as the first female to be crowned top jockey at the prestigious Cheltenham Festival.

But not a great deal is known about how Blackmore likes to enjoy herself away from the track.

With the jumps season over in Ireland and with some time on her hands, Blackmore opened up last month about her love life and living arrangements.

And it turns out that while she lives with two male riders – one of whom is her partner – they rarely talk about racing.

Blackmore, 31, the so-called ‘reluctant’ superstar of racing, said: “I live with two other jockeys, Patrick Mullins and Brian Hayes.

“I am going out with Brian Hayes, so there are three of us here.

“It is a great house to live in and it is in a really good location in Leighlinbridge. It is close to all the race tracks in Ireland.

“We don’t talk about racing half as much as people might think, it is just a normal house when we come home.” 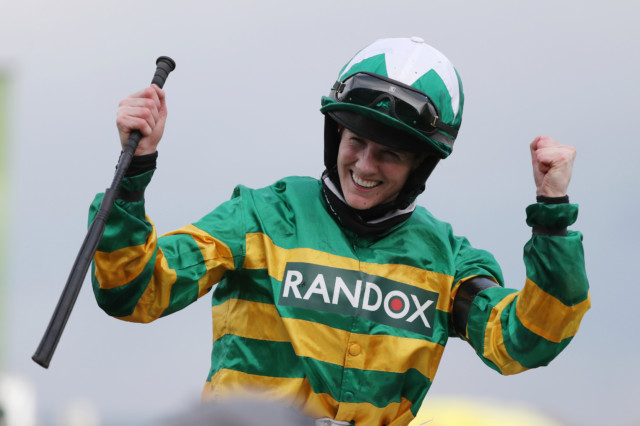 Blackmore made history at the Grand National in April

Mullins, son of top trainer Willie, previously revealed what it’s like with the three of them sharing a house.

He said: “When I moved in with her and her boyfriend, Brian Hayes, myself and Brian would have been going racing most days.

“Rachael wasn’t. She used to do a lot of baking on those days – which was like her way of punching the wall.”

Racing has proved itself way ahead of other sports with women competing for equal financial prizes as men – but Blackmore insists she just wants to be remembered as a ‘jockey’. 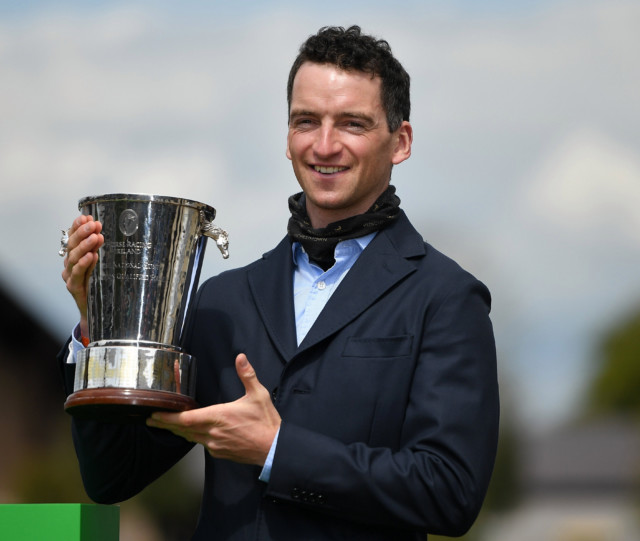 Mullins lives with Blackmore and her boyfriend Hayes

She added: “I want to be treated as a normal jockey. I am not doing the running!

“If I was a sprinter and I was beating Usain Bolt then I would want it to be made a big deal because that would be pretty unreal.

“But I am on horseback so there is a lot more to it than just the physical strength of someone.

“There is a lot more to race riding and to being a jockey so I try not to make a big deal out of it.

“That is how it was when I went into the weigh room with Nina Carberry and Katie Walsh, they never made a big deal about it so I just follow that on.”