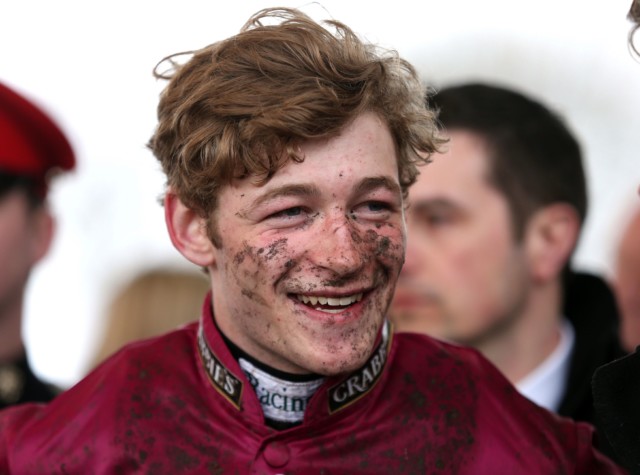 GRAND National winner David Mullins has sensationally quit the saddle after admitting he felt ‘trapped’ in the sport.

The multiple Grade 1-winning jockey, 24, has decided to retire with immediate effect – because his heart isn’t in it.

Mullins, the nephew of top trainer Willie, won the 2016 National on 33-1 shot Rule The World when he was just a 19-year-old.

He went on to win big races aboard the likes of Faugheen, Al Boum Photo and Kemboy.

But he has decided to pursue a different career and reckons ‘the bad times outweighed the good’.

He told the Racing Post: “I think I realised during Galway in 2019 that the whole thing wasn’t for me.

“When you’re in the racing bubble and riding horses it’s very hard to think outside of that bubble and I needed to get out of it.

“When you leave school at 16 you feel trapped into being a jockey. It’s relentless. There is no break. You’re always on call.

“If you decide not to go to Sligo for one ride on a 33-1 shot you’re called a lazy f***** for not getting up off your arse and going. And, I’ve been called that many times.

“I had disagreements with my agent over it. He would get annoyed and I suppose I can see where he was coming from. 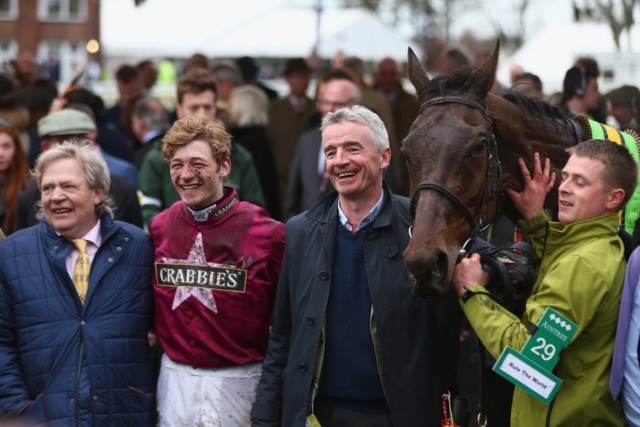 Mullins rode 220 winners during his short but successful career 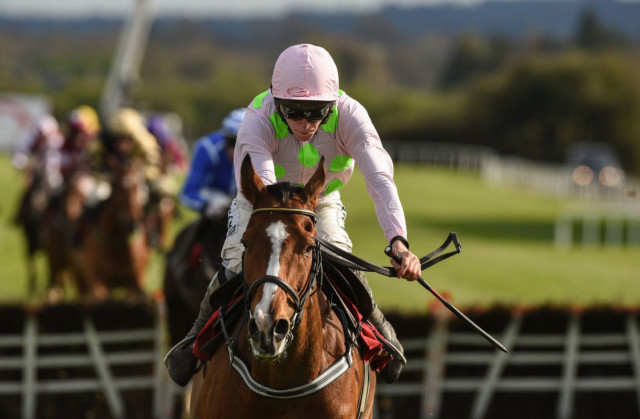 Mullins won multiple Grade 1 races – aboard the likes of Faugheen

“I’ve been trying to figure out loads of different things to do, but when you’re in the bubble it can be very hard to think outside of that bubble.”

He continued: “The bad times definitely outweighed the good. There were times when I might ride a winner, but I would come home depressed because the other three didn’t win.

“The money is good if you’re riding plenty of winners and every jockey out there is fully entitled to every penny they earn because it’s not easy. But, at the end of the day, there is not much job or financial security.

“I didn’t want to end up being 35 years of age and having to start up something from the bottom. I’d rather be 24 and doing that.”

Mullins, who is now considering a career in bloodstock, retires with 220 winners to his name, including nine Grade 1s.