Harry Redknapp offered big money for latest transfer as offers flood in for his £500,000 racehorse
Advertisement 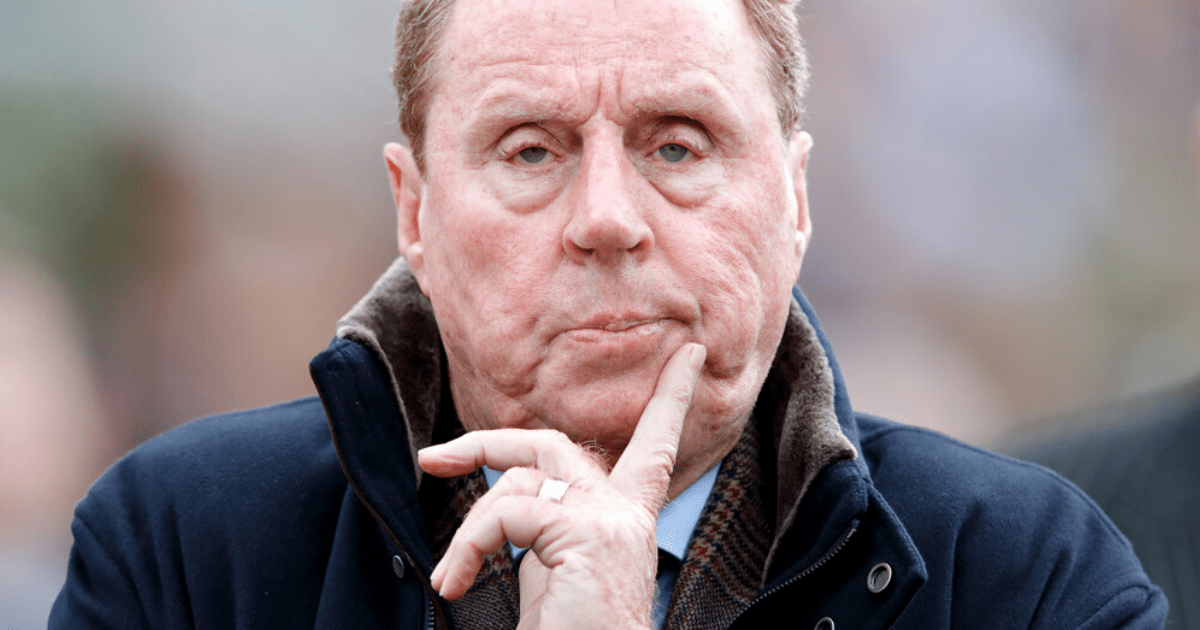 HARRY REDKNAPP is famed for his savvy transfer dealings – and he could be about to seal his latest even though it’s got nothing to do with football.

The former Spurs and West Ham manager – who was memorably interviewed from his car on deadline day – is fielding big offers for a £500,000 superstar.

Moktasaab makes it two-from-two in the care of @WKnightRacing as the progressive four-year-old runs out a comfortable winner of the @WilliamHill Extra Places Everyday Handicap in the hands of @CallumSheppy
pic.twitter.com/HrfybY0haD

But it isn’t a red-hot striker, magical midfielder or die-hard defender.

Nope, this latest star has four legs, was once purchased for half a million quid and is more used to Epsom and Ascot than Old Trafford and the Emirates.

Redknapp, 75, loves his racing and is proud owner of Moktasaab.

The four-year-old gelding has won two races since Redknapp acquired him in April this year.

Victories at Newbury and Goodwood were worth £19,000 combined and a third place finish at Goodwood’s Glorious meeting brought in another £9,000.

The William Knight-trained runner has been impressing over 1m2f and it looks like moving up in trip could bring further improvement.

Moktasaab was previously bought for £500,000 in October 2019 by racing powerhouse Shadwell, who own the likes of unbeaten sensation Baaeed.

He was then sold again two years later for £100,000 before transferring to Redknapp.

The former manager was at Warwick on Tuesday to see Jeff Stelling’s horse Organdi bang in her first win of the season.

That took her earnings for Stelling’s Beautiful People syndicate to a very healthy £44,500.

But that could prove way less to what ‘Arry could net from Moktasaab.

He told the Racing Post: “I had a runner Moktasaab who ran very well. He should have won Friday, we only got beaten a neck in the end.

“We just got outstayed by Ralph Beckett’s Sam Cooke who had won over a mile and six but was stepping back to a mile and a half.

“We were cantering all over it a furlong out still and Sam Cooke just came back to us right on the line.

“All the jumps boys are trying to buy him off me!”

Redknapp has earned £115,000 from horses running in his colours over the past five years alone, not including any horses he has a share in.

Advertisement. Scroll to continue reading.
In this article:bigmoney, harryredknapp, offers