‘He must be a furlong in front!’ – Horse who let down thousands of Cheltenham accas wins by 86 LENGTHS on comeback
Advertisement 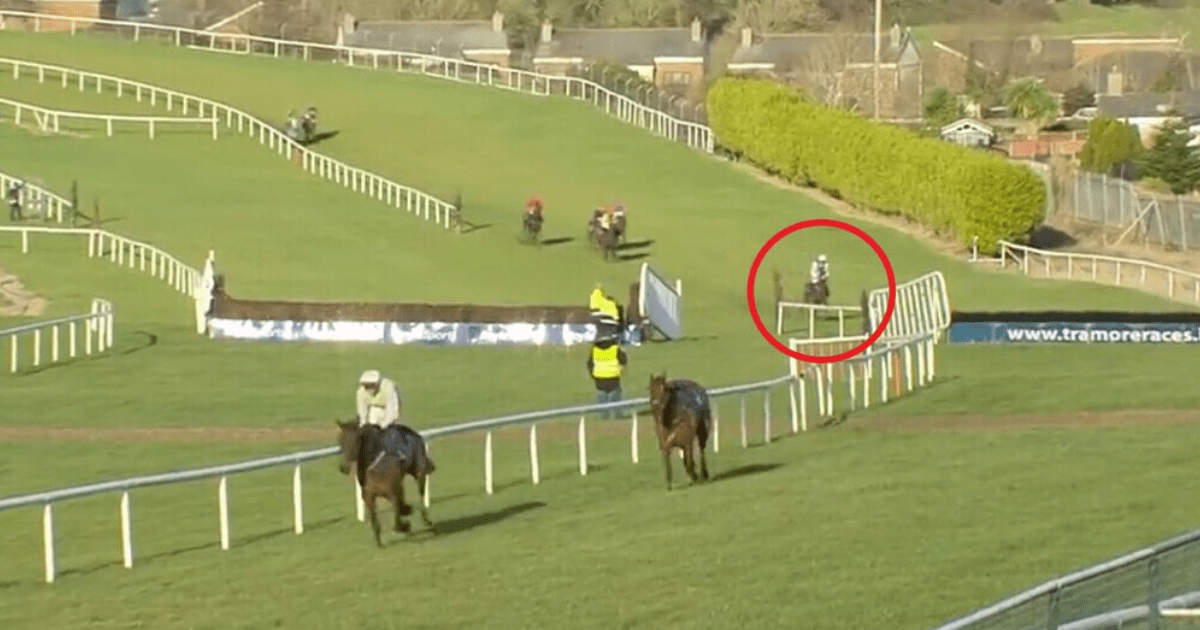 THE horse that let down thousands of Cheltenham accas last season made a sensational return to action at Tramore on Tuesday.

Gaelic Warrior – who was backed off the boards for the Boodles Juvenile Hurdle at the Festival but could only finish second – won by an incredible 86 lengths on his comeback.

Easy pickings for Gaelic Warrior (1-12 fav) and @PTownend in the opening maiden hurdle at @TramoreRaces.

The Willie Mullins-trained four-year-old was having his first race since being pipped a nose in the Boodles at Cheltenham in March. No photo needed here! pic.twitter.com/g8LaUJOqo1

He was widely considered one the bankers of the Festival earlier this year, but he was agonisingly denied by a short-head behind the Padraig Roche-trained Brazil.

But Willie Mullins’ exciting youngster made no mistake on his reappearance when sent off the 1-12 favourite under Paul Townend.

He jumped well and galloped clear of his rivals with well over a circuit to race, and his jockey barely had to move a muscle in the saddle.

As he coasted over the line the shocked commentator said: “He must be a furlong in front!”

He was trimmed in the betting for the Supreme Novices’ Hurdle by several bookies.

He is now a general 16-1 shot behind the red-hot 5-4 favourite Facile Vega, though William Hill remain the stand out at 25-1.

Some punters were blown away by his performance, while others were disgruntled that his odds for the Festival were cut.

One said: “All he’s proved there is that he still has a leg in each corner, yet he still gets shortened in Cheltenham ante post markets.”

Another posted: “He has won at the worst track in Ireland. Relax. No way his odds should be cut on the back of that.”

But another said: “He is an absolute beast. Unbelievable.”

In this article:accas, letdown, thousands