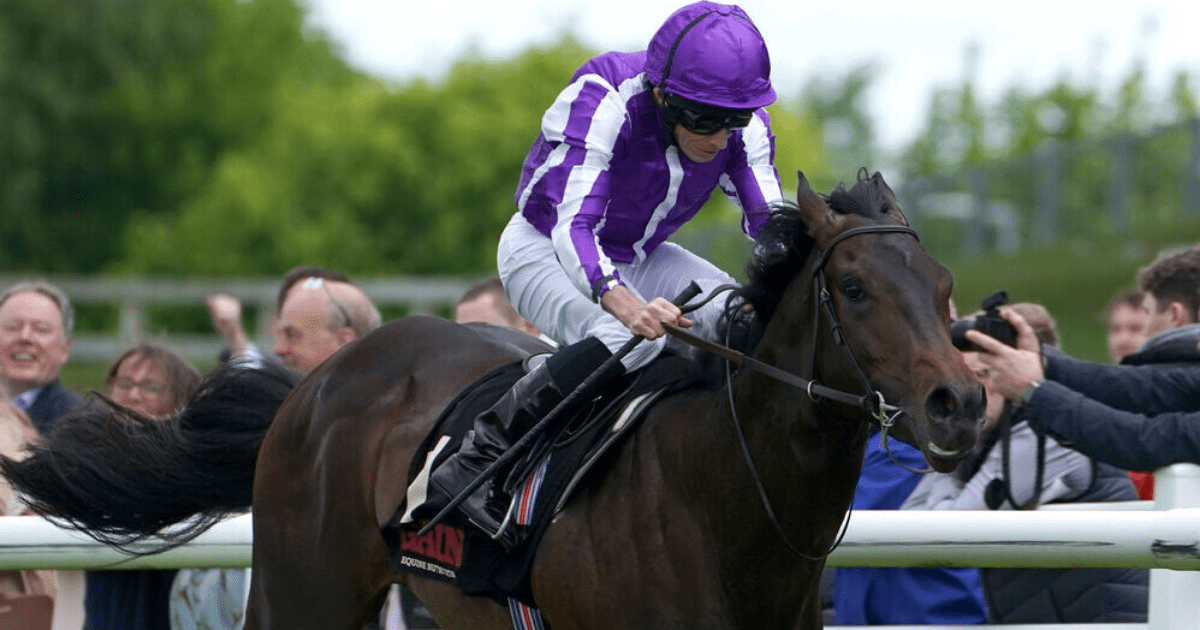 YO HO, yo ho, it’s been a pirate’s life for Aidan O’Brien.

The Irishman has spent the last 25 years plundering Group 1s around the world – and yesterday he bagged his seventh Middle Park with the exciting Blackbeard.

Blackbeard was an easy winner of the Middle Park Stakes

The hugely impressive victory showed that the tides have turned firmly back in O’Brien’s favour after a sticky first half to the season.

He might have even considered throwing himself off the plank after a string of high-profile defeats earlier in the summer.

But form is temporary, class is permanent. And O’Brien isn’t short of class.

In Blackbeard (100-30), the all-conquering stable look to have unearthed their next sprinting star.

This was a ruthless, cut-throat performance, and the top-class colt now has back-to-back Group 1 wins having also bagged the Prix Morny last month.

It was pretty straightforward during the race but far from it for jockey Ryan Moore beforehand.

As was the case in France, where he reared up and chucked Moore out of the saddle at the start, the impatient colt started to buck and play up while waiting to go into the stalls.

Fair to say you wouldn’t have seen Blackbeard queuing for 12 hours to see Her Majesty lying in state.

But onces the gates crashed back he ran straight and true, putting his rivals to the sword with a stunning turn of foot inside the final furlong – with The Antarctic (16-1) giving O’Brien a 1-2 for good measure.

Coral slashed him into 6-1 from 14s for next year’s Commonwealth Cup, and O’Brien confirmed that was his big target.

O’Brien said: “He’s very fast and he’s very genuine – just don’t be asking him to wait around too long!

“He lets us know when he’s ready to go and we don’t disagree with him. He’s a big, powerful boy.

“He has definitely moved along a little bit again since France, he is progressing with his racing which is great to see.

“II wouldn’t say he would run again this year. He has run seven times, he has been on the go a long time.

“I wouldn’t be sure he would stay, to my eye he looks like a five or six furlong horse so you’d be targeting all those big races.”

Moore’s pride was dented when Blackbeard put him on his backside before the Prix Morny – but he wasn’t going to be fooled twice.

Moore grinned: “The glue on my saddle was working this time.

“He can just get a bit impatient at the start, but he has a lot of ability and is straightforward when the gates open.” 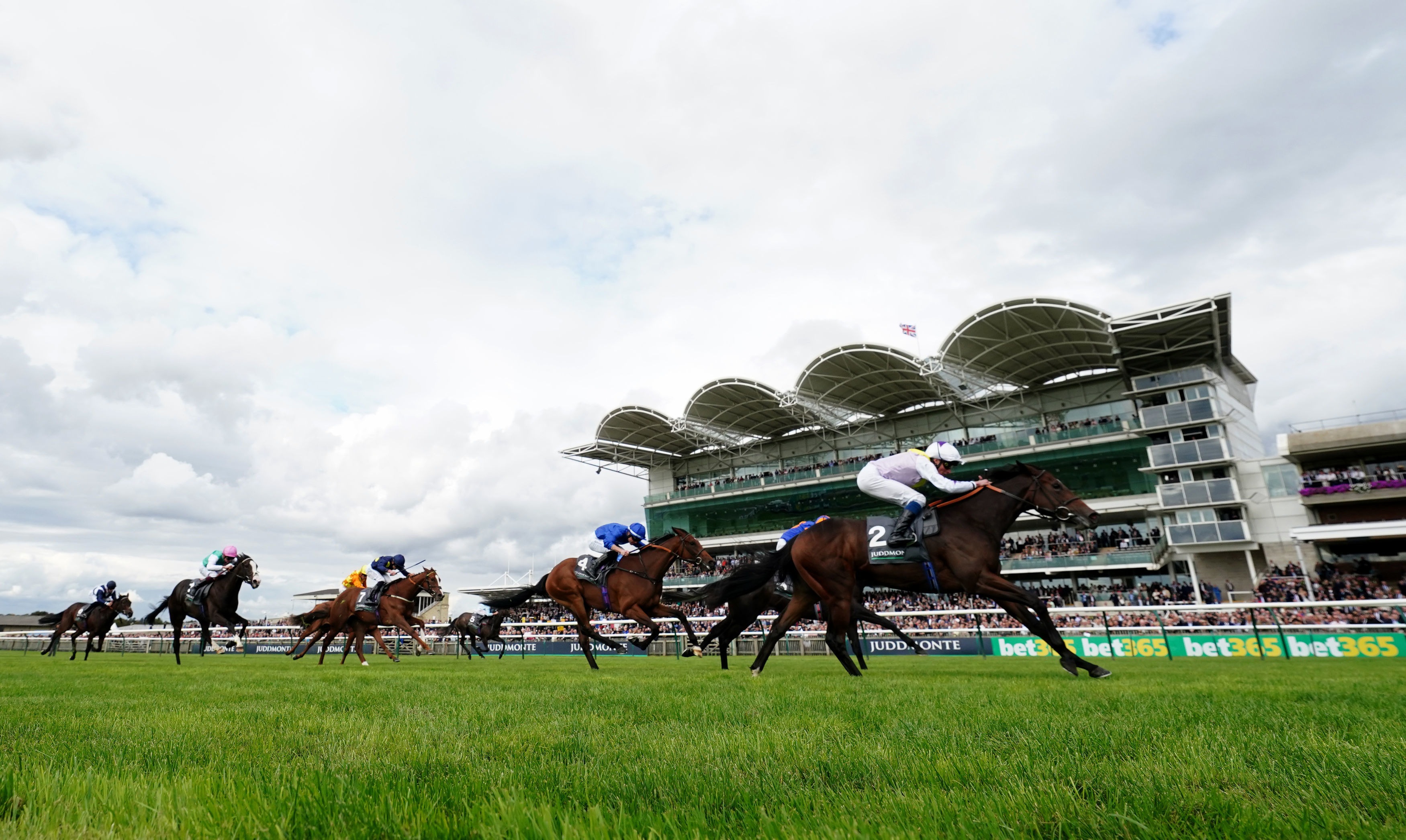 Lezoo was an impressive winner of the Cheveley Park Stakes

Champion jockey-elect Buick was covering for the suspended Frankie Dettori and he always had the talented filly up in the firing line.

She showed gears when he asked her to pick up approaching the final furlong and she proved too sharp for Meditate, with Mawj running on for third.

Trainer Ralph Beckett is going to let the dust settle while he weighs up a potential trip to Keeneland for the Breeders’ Cup in early November.

Beckett said: “If you look at her now compared to a couple of months ago she looks like a different horse.

“She had a few runs in quick succession so we gave her a little break, and she looks a picture now.

“I wasn’t totally convinced she was coming here at the top of her game but she is obviously very, very good.

“I’ve never had any two-year-old filly as good as her. She doesn’t show up at home, I told her owners she might win a maiden race but that would be it.

“Just shows you how much I get wrong!

“But she has gotten better with racing and she is such a professional, she just breezes through her races.

“We will weigh up the Breeders’ Cup for her but it will all depend on her wellbeing. Her season doesn’t have to end here but we will see.”

Mick Channon’s 25-1 shot Majestic was on target in the £200,000 Cambridgeshire Handicap.

It provided the former England footballer with a welcome Saturday winner after several seasons out in the cold.

The horse stormed home under apprentice jockey Aidan Keeley who said: “This is my biggest win and I couldn’t have ridden it for a better man than Mick.”