Historic new Sunday evening racing to be shown on ITV for first time ever with £600,000 up for grabs
Advertisement 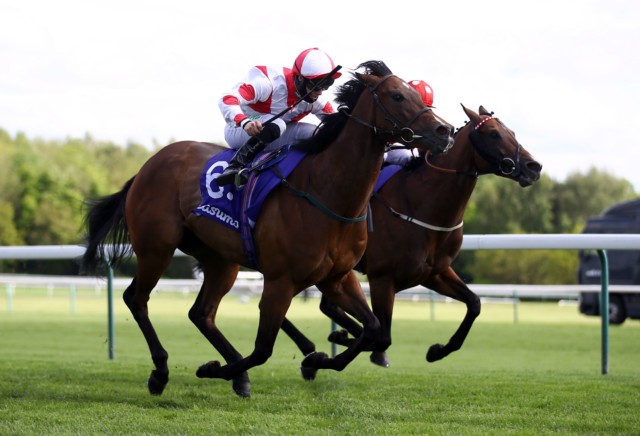 ITV will host a brand new Sunday evening racing slot – to see if punters and racegoers lap it up.

Some £600,000 will be up for grabs at Musselburgh, Haydock and Sandown when the Sunday Series launches on July 25.

The initiative marks the first time ever that evening racing will be shown on a Sunday in Britain.

The meetings will be made up of seven races with all the action shown on ITV4, home of The Opening Show on Saturday mornings.

Racing will start at 3.45pm until 7pm with 25 minutes between races giving jockeys and punters a quick turnaround.

Sky Bet is backing the pilot, which has also been given the green light by the British Horseracing Authority.

“We want to work more closely with the racing industry to grow this great sport, and this collaboration is a step in the right direction.”

Musselburgh will host on July 25, Haydock on August 8 and Sandown on August 22.

Meanwhile, News UK and SE were recently announced as partners of the exciting Racing League.

“We want millions of people to share in the fun and excitement of Racing League and follow the drama of the competition over a two-month period.”