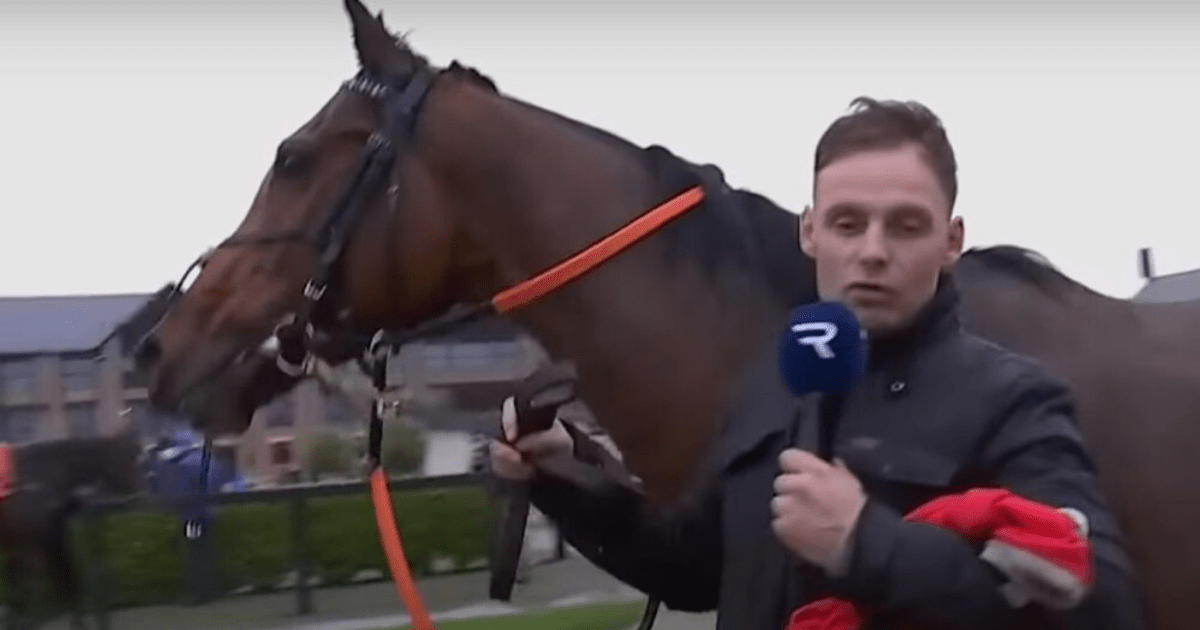 HORSE trainer Ronan McNally has been hit with a massive string of ‘proven’ charges – including the alleged passing of insider info for betting purposes.

The Irish Horseracing Regulatory Board released a giant charge sheet aimed at McNally and several others on Tuesday.

A number of charges against McNally, whose top horses include Dreal Deal and The Jam Man, have apparently been ‘proven’.

And he stands accused of having done ‘serious damage’ to racing.

One of the headline charges levelled at McNally alleged the trainer ‘organised the manipulation of official handicap ratings’ for two horses, including All Class.

That horse won a ‘farcical’ Punchestown race last year after being backed from around 20-1 to 6-4 and winning by 23 lengths.

According to the document, the IHRB ‘proved on the evidence’ that McNally ‘used the racecourse as a training ground and schooling in public with the objective of acquiring a lenient official handicap rating for his horses’.

The Irish trainer was also alleged to have ‘passed information about the condition and wellbeing of Dreal Deal to allow others profit from betting on the horse with a betting organisation’.

And, according to the IHRB charge sheet, McNally was also allegedly proven to have ‘achieved a pattern of improvement in form of horses at a level previously unfamiliar to experienced and long-serving handicapping officials’.

Charge eight also claimed McNally conspired with Ciaran Fennessy ‘and/or others’ to ‘engage in a corrupt and fraudulent practice in relation to the passing of inside information for betting purposes and/or concealing the true ability of horses in order to obtain handicap marks not reflective of their ability’.

The IHRB finding read: “The Committee is satisfied that this allegation is proved in the case of Mr McNally insofar as his interaction with Mr. Ciaran Fennessy is concerned.

“The remaining parts of the charge are not proved.”

McNally’s biggest wins as a trainer including the Troytown in November 2020 with The Jam Man, worth £63,559.

The referrals hearing was adjourned from September but was released in full today.