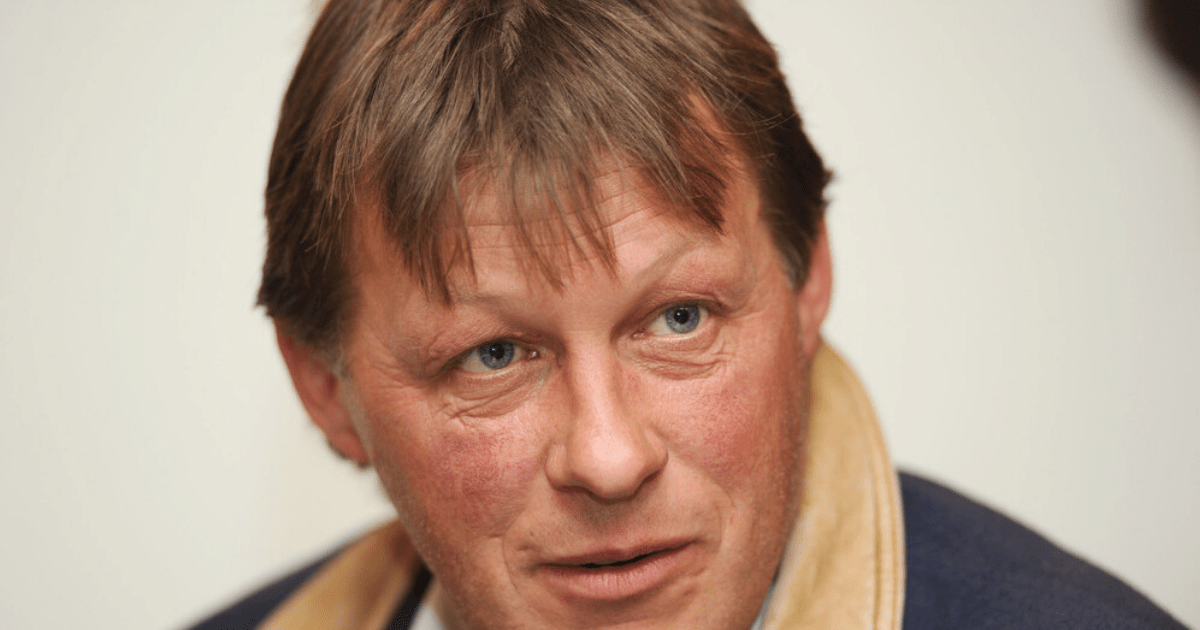 CONTROVERSIAL horse trainer Stephen Mahon has been convicted of assault after whipping a farmer in the face during a furious bust-up.

Mahon left the man’s eye ‘weeping like hell’ during a violent altercation after years of ‘bad blood’.

A court heard Mahon, 53, rode past John Hughes on a horse and said, ‘what the f*** are you laughing at?’ before the fight started.

Mahon was convicted of assault and of ‘producing a horse whip in the course of a dispute which was capable of inflicting serious injury’ at Gord District Court on Thursday, report the Irish Examiner.

The charge was contrary to Section 11 of the Firearms and Offensive Weapons Act.

The court was told there had been a running feud between Mahon, who in June last year was given the longest ban ever handed out to a horse trainer, and Hughes since 2014.

Hughes said it came to a head in October 2020 when, on his way back from herding cattle, he bumped into Mahon.

Hughes said: “Mr Mahon went on six or seven yards and said, ‘what the f**k are you laughing at?’

“He got down off his horse and asked, ‘what are you smiling at?’

“He then let fly and hit me with the whip on the left hand side of the face just under my eye.

“He then swung a second time. I put my hand up to protect myself and he got me on the knuckle and the left hand side of the face.

“I then rushed him. My eye was weeping like hell at this stage.

“I pushed him against the gate and in doing so knocked a couple of stones off a pillar.”

Hughes, who said he had been left with a scar after being struck with the 18-inch whip, said there was a ‘struggle’ before Mahon got free and kicked out at him twice.

Counsel for Mahon, Ernest White BL, told Judge Mary Larkin that his client’s ‘life had been turned upside down’ after losing his training licence.

Judge Larkin said: “I am satisfied that the incident did take place as described by Mr Hughes.

“I found him to be a credible witness and I found Mr Mahon to be vague and possibly inventive in relation to what he said about the incident.”

Sentencing has been adjourned until October 27 to allow Hughes to provide a victim impact statement.

In this article:horsetrainer, leaving, theface