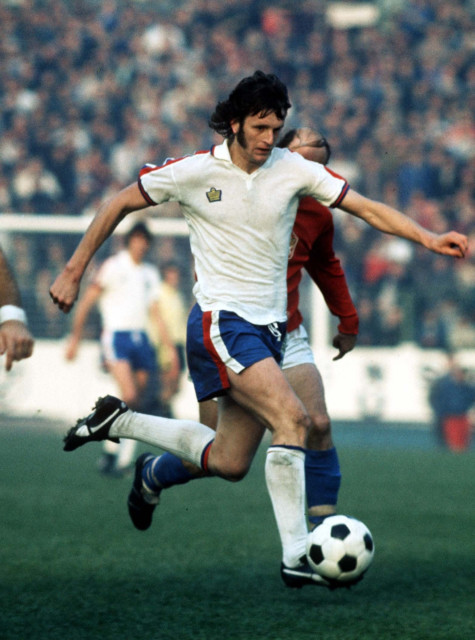 MICK CHANNON was hooked when he won £100 from a £6 bet and the bookies didn’t have enough cash to pay him out.

That moment sparked a lifelong love affair for the former England striker – which could be thrust into the limelight again at next month’s Cheltenham Festival.

Except now he is used to dealing with sums in the millions rather than hundreds.

Mick, 72, has enjoyed a remarkable second career as a horse trainer since hanging up his boots. 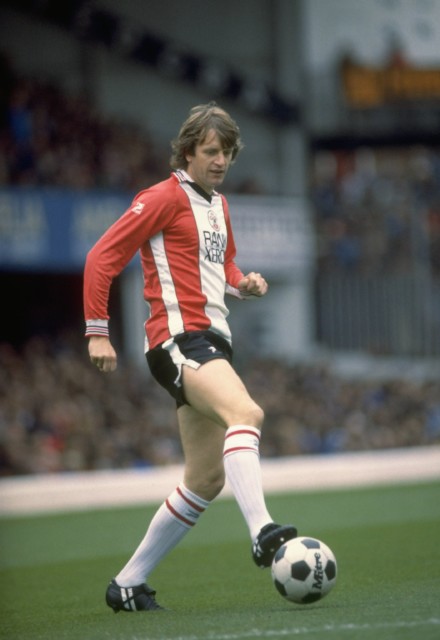 But soon things turned more serious and when Mick retired from football in 1987 he turned his full attention to racing.

That came after some stern words from brother Phil and friends, who, according to Mick, told him to ‘get off his a**e and stop feeling sorry for himself’.

Soon he was scoring for more frequently on the track than he ever was on the pitch.

By the early 2000s he was one of the top trainers in England. 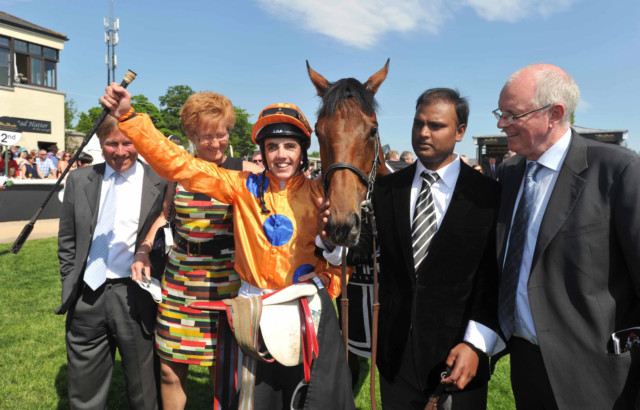 Channon, right, achieved a lifelong goal when he saddled Classic winner Samitar to victory in the Irish 1000 Guineas in 2012

At one point he had enjoyed more winners than the late Sir Henry Cecil and John Gosden – whose horse Mishriff won the world’s richest race just last weekend.

Bought for £33,000, he went onto win almost £4million, finishing runner up three times in the Prix de l’Arc de Triomphe from 2007 to 2009 and twice second best in the the King George Stakes at Ascot. 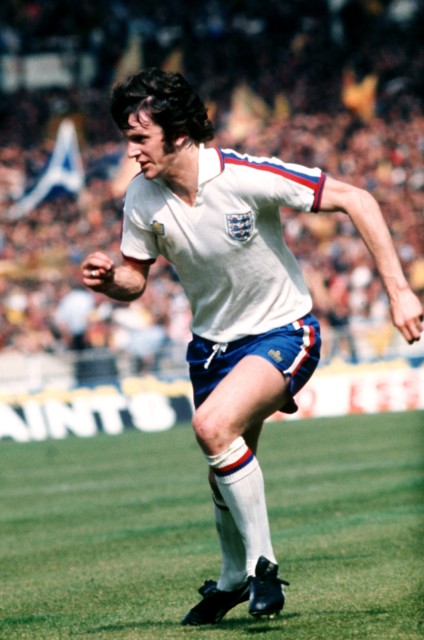 The forward made 46 appearances for England 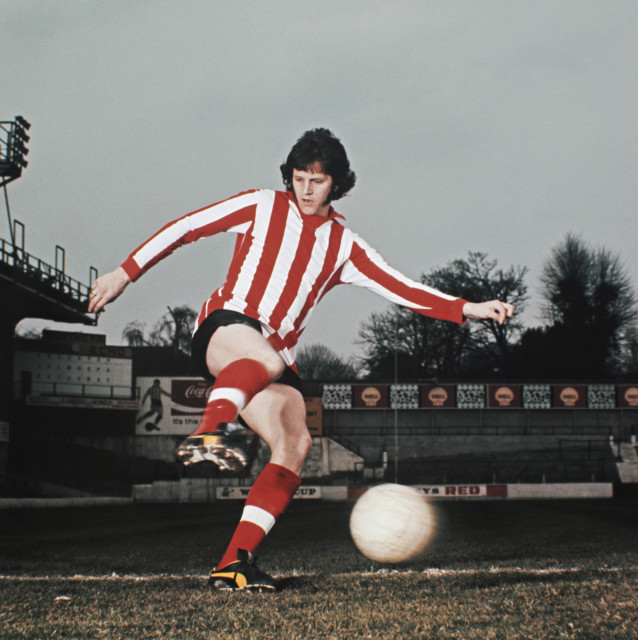 Mick remains as busy as ever now, with more than £2.6m won from his horses in the past five seasons. 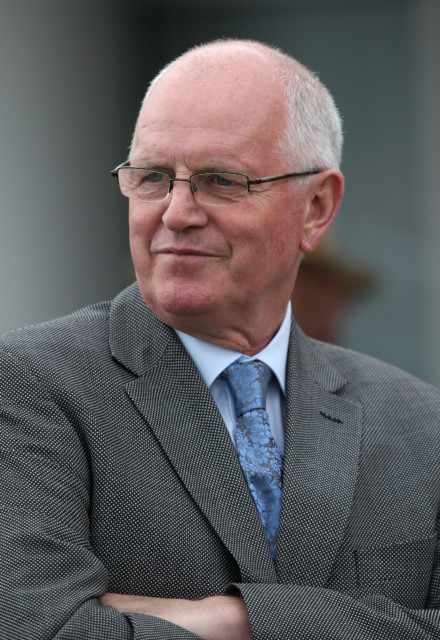 Certain Lad has been one of the standouts of recent seasons, with Hollie Doyle riding him to York success and a £28,355 prize at York last August.

And keep an eye out for Hold The Note, who could run at Cheltenham Festival next month.

Mick might not do the windmill celebration anymore, but that doesn’t mean punters can’t after backing one of his horses.