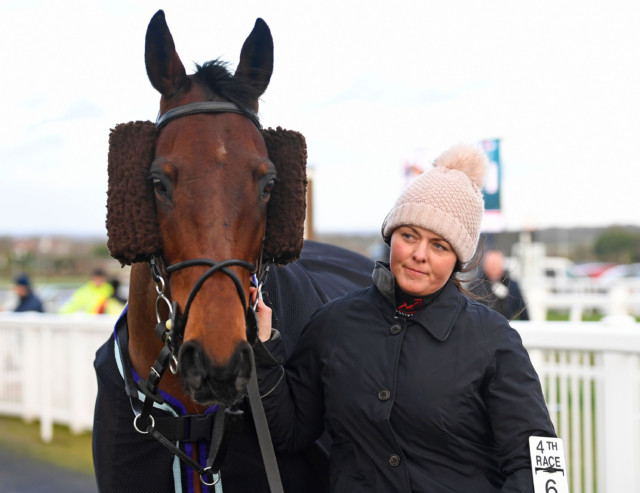 A TOP jockey believes that trainer Laura Morgan must be psychic after turning a 50-1 no-hoper into a two-time winner.

One of them, Fire Away, prompted Wedge, 31, to talk about Morgan’s ability to predict results.

The soaring Leicester trainer has landed five winners from ten runners in the past week.

Wedge said Morgan’s methods were unique. He had not seen any other trainer operate in the same way.

In a riveting interview Wedge, first jockey to leading trainers, Evan Williams and Emma Lavelle, said: “Laura is different. I can’t think of any other trainer like her.

“For sometime, I’ve noticed how she seems to know the way things are going to work out. Not all the time, but quite often.”

Wedge referred to Fire Away, and how Laura bought him once she knew he was up for sale.

She brought the horse 240 miles from Scotland to her Waltham stables near Leicester, raced him in 14 days, and watched him win by 19 lengths.

Top jockey Wedge is full of praise for ‘psychic’ Morgan 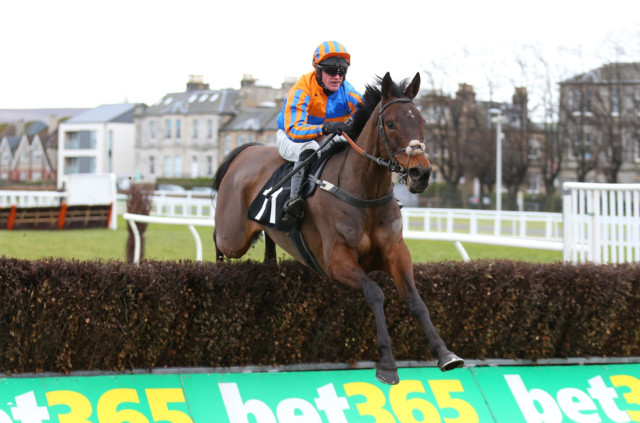 Morgan has worked her magic on Fire Away

Then just 17 days later, he won again, with Wedge steering him home.

He said: “She bought it out of the blue though it had nothing going for it. I can’t think of anyone else who’d have taken that risk.

“So, what did she know that no-one else did?

“I’ve known her for around ten years. She’s very talented, and will go far.”

Wedge added: “A few words is all a jockey gets from her before a race. She’s clear and positive.

“She knows exactly how the horse should be ridden, which gives me great confidence.”

When asked the crucial question, if he thought Laura was psychic, Wedge replied: “It looks like. How else can you explain it? 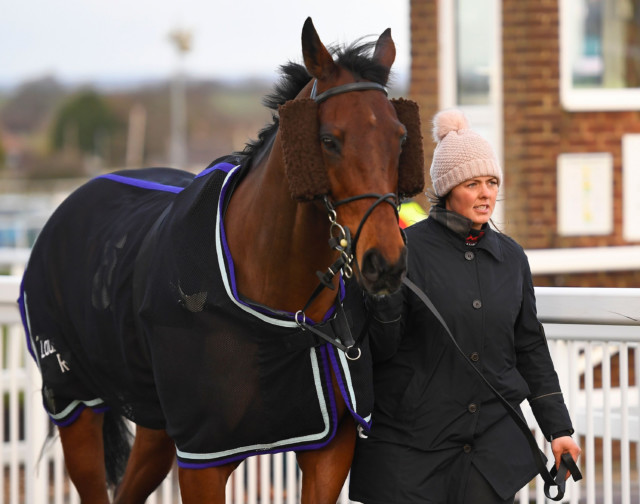 “She knows what horses to buy, and where, and when to run them.”

Modest Laura declined to comment on whether similar spontaneous decisions had been prompted in her four years as at a trainer.

So was this incredible incident a premonition or mere luck? Could Laura really be psychic with special precognitive powers?

Before launching her career, Laura followed her senses to Australia for experience with legendary trainer, Peter Moody, and helped to prepare his unbeaten icon, Black Caviar, who won 25 times, including 15 Group One races.

Once back in the UK, she joined trainer Jonjo O’Neill as travelling head girl, again learning from the best.

‘Keep it in the family’ is the Morgan motto, with Laura’s multi-skilled mum, Carol, doing just about everything from driving the horse-box to baby-sitting.

Her father, Kevin, a former trainer, can provide technical advice, brother, Tommy, is her farrier, and Tommy’s partner, Lizzie, is head work rider.