How Simon Cowell flopped in racing with ‘awful’ £35,000 horse he owned with Ant and Dec – that didn’t win a SINGLE penny
Advertisement 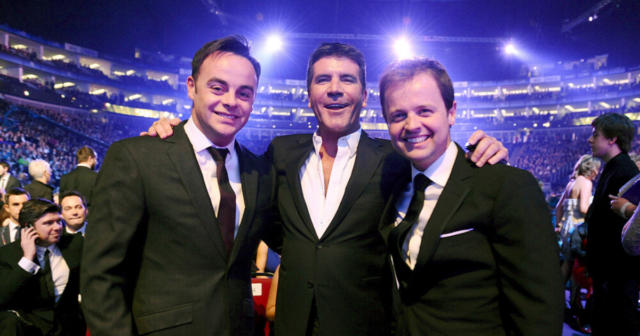 He was one of the exclusive few at last month’s Epsom Derby, having a great time with partner Lauren Silverman and Piers Morgan. 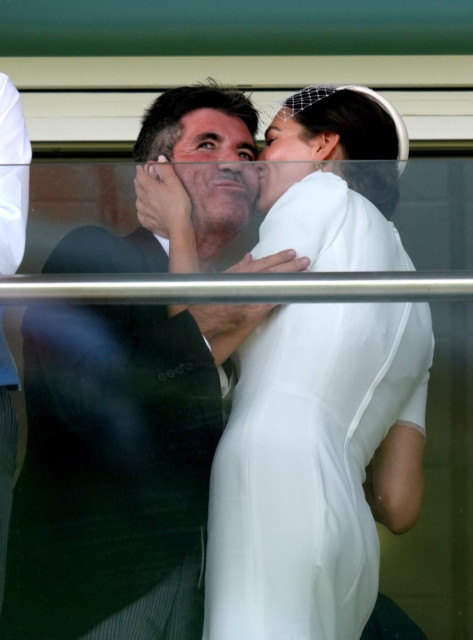 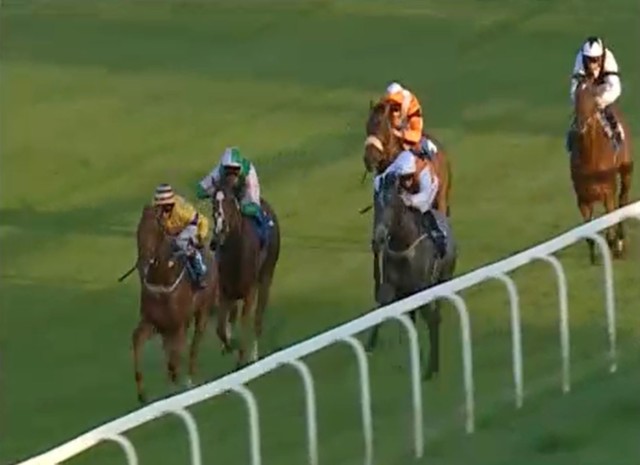 Did you miss our previous article…
https://www.sportingexcitement.com/horse-racing/jockey-23-retires-due-to-injuries-including-split-bowel-and-being-fed-up-of-riding-100-1-shots 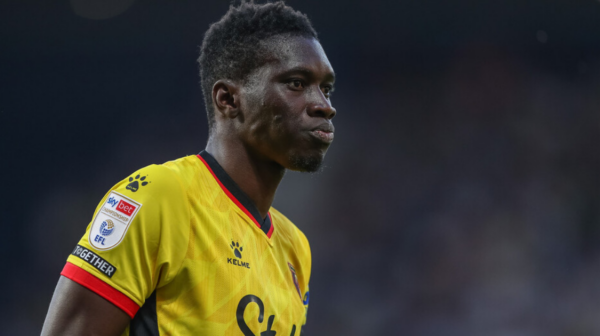 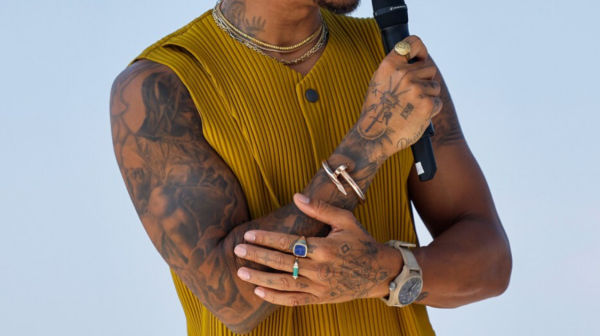 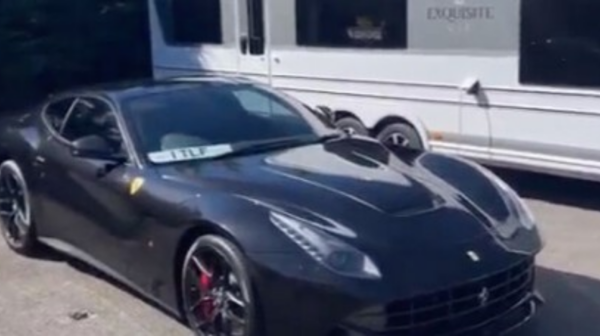