I feared racing fans would scoff at my new career but I reinvented myself like Chris Hughes, says Love Island’s Frankie
Advertisement 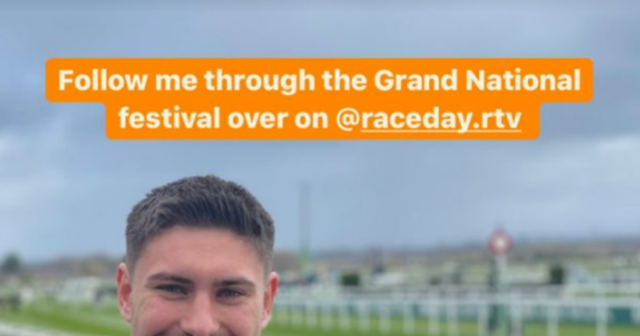 HE won an army of fans as he searched for love on TV while posing shirtless by the pool.

Now Love Island star Frankie Foster has swapped his swim trunks for a waistcoat as he kicks off an exciting week at Aintree Racecourse to do trackside reporting.

Despite his stint in the famous villa back in 2018, the 26-year-old has managed to seamlessly transition from reality star to racing pundit – just like series three star Chris Hughes.

Now Frankie has told SE how he was welcomed by racing fans – and offers for him to work in the sport have “snowballed”.

“The racing community has really embraced me, which is really nice,” says Frankie ahead Aintree’s Grand National. 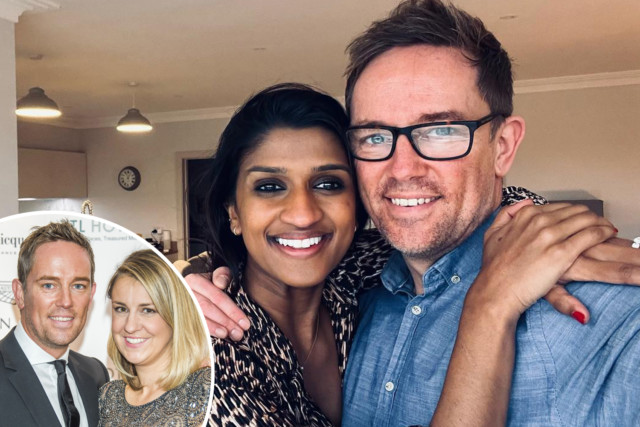 “I haven’t had anyone turn their nose up. Trainers, jockeys, racing fans have all supported me.

“I was lucky in that I got asked. I’ve always loved the races, so when someone says ‘do you want to come to the races for work’, it’s a bit of a dream job.

“When I started it was a bit of fun and thought I’d see how it went, but I really enjoyed the presenting side of things.

“I’ve been doing it more and more over the past year and now it’s snowballed.

“It’s my main focus at the moment – I’m really enjoying it so I’d be mad not to say more to it.”

Frankie – who is backing Before Midnight at Aintree‘s 4.40pm – reveals: “I know Chris well. We’re at the races a lot together. 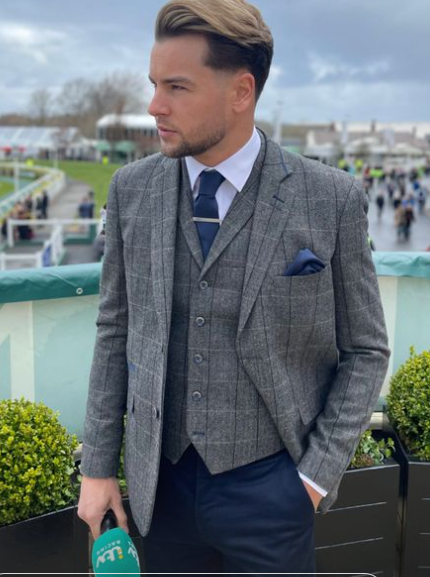 “Chris was doing quite a bit of work in racing when I first started. He’s been really open-armed with me. It’s more about the races rather than ourselves.”

Frankie now hopes to join the likes of Wes Nelson and Molly-Mae who are keen to distance themselves from the ITV2 show.

“When you go on a reality show you get a following and have eyes on you,” he says.

“Provided you’re honest and genuine with what you do, there’s no problem.

“It’s not like I just suddenly decided to go to the races after leaving the show. I’ve always gone and always loved it.

“As long as you stay true to what you enjoy, people can see you’re genuine and that’s why they’re supportive.

“It feels like a different person, almost. It was a long time ago.

“You don’t want to be known for nothing or just for being seen on a TV show.

“If you’ve got a skill or something you’re passionate about then you want people to know you for that.

“It’s about finding your avenue. It doesn’t frustrate me, I understand I’ll always been known from being on Love Island.

“Some people will recognise me from the show, or from personal training or from the races. 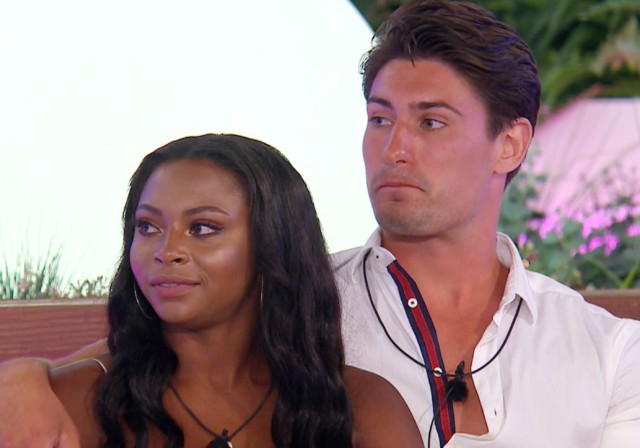 “It’s something I’ve done, but I don’t call myself ‘Love Island’s Frankie Foster’. That would be weird.”

In fact Frankie says he feels like a “different person” since he was on the show where he ended up in a relationship with Samira Mighty.

He made it official while they were on the Love Island’s spin-off show.

But the pair broke up weeks later when Frankie was filmed passionately kissing a mystery blonde.

“You mature and become more comfortable and excited about what I’m doing now. There are no question marks over it. Love Island throws you into a big world of unknowns and makes you wonder what people expect of you.

“It takes a while to get used to it but now I feel like I’m in a good place.

“I’m lucky, I’ve got good friends. I’ve always been honest and done my own thing. If you do that you can’t go wrong. It’s no different.”

Frankie reveals he’s still looking for love four years on from being in the villa – but is concentrating on his work for now.

He explains: “Having Instagram followers doesn’t make it any harder or easier to find someone.

“I’m more focussed on the racing.”

In this article:ashe, forlove, loveisland