‘I felt like a rock star – and loved it!’ – Sir Mark Prescott reveals all to Matt Chapman after Alpinista wins the Arc
Advertisement 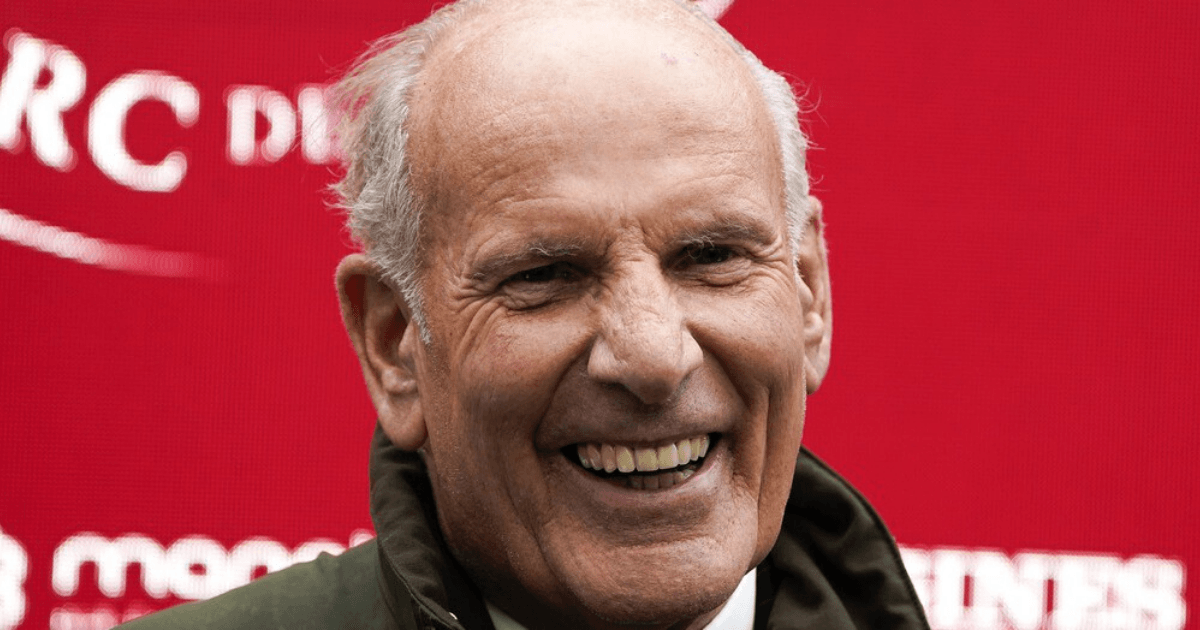 SIR MARK Prescott felt ‘like a rock star’ at Longchamp yesterday – and he rather liked it!

The legendary Newmarket handler this morning reflected on his Prix de l’Arc de Triomphe with Alpinista, and also revealed he had terrified a member of the Japan Racing Association by suggesting Alpinista might now be in line for a $6million (£5.3m) bonus – rather than the initially considered $3m – should his star grey mare land the Japan Cup!

Alpinista could be in line for a huge money-spinning trip to Japan next, where she could land her billionaire owner a colossal payday

Prescott told me: “Winning the Arc was a once in a lifetime feeling. For five minutes after the race I felt like a rockstar!

“That would be a bit much every day and I wonder how these celebs cope with it, but for an afternoon, a few minutes, it was a wonderful feeling!”

Jean-Claude Rouget, who trained the runner-up and fourth Al Hakeem, was one of the first to congratulate Prescott.

“Jean-Claude is a lovely man, a friend and I thought he was extraordinarily gracious having just nearly won the race,” Prescott continued, now in full flow.

“I was very surprised by everyone’s reaction. It was wonderful.”

Alpinista may well head to the Japan Cup, although the locals might hope she doesn’t.

In a mischievous mood, Prescott said: “There’s a $3m (£2.7m) bonus for a horse who wins the Grand Prix de Saint-Cloud and Japan Cup.

“But there is the same bonus for a horse who takes the Arc and Japan Cup. I grabbed one of the members of the JRA and asked if that meant we get a $6m (£5.3m) bonus should we win in Japan. It’s fair to say he stumbled about a bit, mumbled a bit and then looked terrified!

“If Alpinista runs again I’d have thought it will be in Japan. I’d be very cautious about the Breeders’ Cup as I would think it would come a bit soon.”

Of the journey home from Paris, Prescott said: “There were seven of us in the plane and it was just all very nice. People checking their emails and things like that. Enjoying the moment.

“As for the future I’ve never given a thought of retirement as long as I can fill Heath House with horses. That’s the plan and I will carry on while I can fill the place.

Prescott was delighted for Morris, who was back home at 10pm last night looking after his own animals. Morris a true animal lover.

“He’s off for six rides today and I think they are all big prices – he just loves it,” Prescott said.

“He just gets straight back into it. I remember seeing Luke running once. He was followed by a goat and pony who were both loose running behind him!

“We’ve tried to change his style in the saddle a bit but it hasn’t worked and it is what it is.

“Most importantly he’s a very, very nice man. Very tough. And straight. There’s no one straighter.”

Yes it was Luke. But a brilliant one. Well done all. Magical stuff. 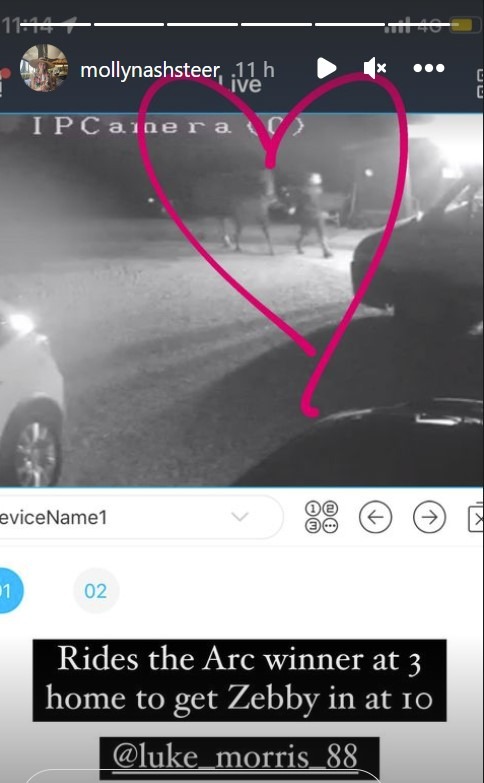