‘I loved him’ – former England striker lands £100,000 winner days after passing of his best friend
Advertisement 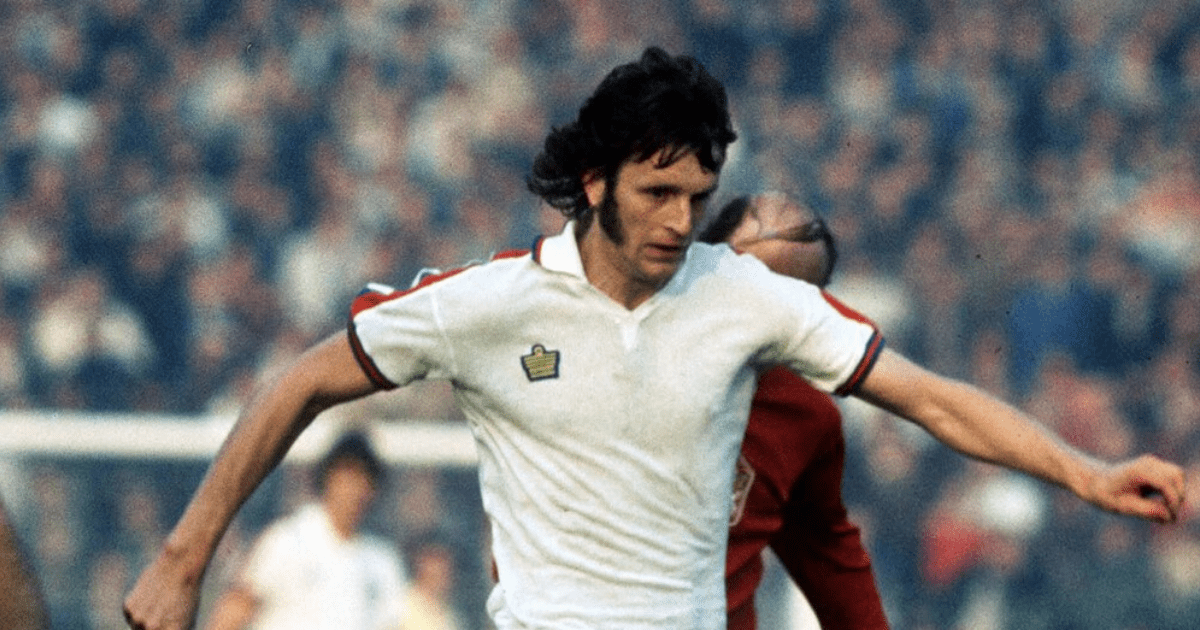 FORMER England striker Mick Channon celebrated a bittersweet £100,000 winner on the weekend – as it came just days after the passing of a close friend.

Ex-Three Lions frontman Channon, who went into training after hanging up his boots, landed the mega money Cambridgeshire Handicap with 25-1 outsider Majestic.

Channon in his glory days for England, which saw him score 21 goals in 46 appearances

He became a hugely successful racehorse trainer after hanging up his boots and recently banged in a £100,000 winner in a massive handicap race

The four-year-old gelding looked out of it until absolutely flying home under apprentice jockey Aidan Keeley at Newmarket.

Victory brought with it a cheque for £103,080 – and the promise of much greater riches from a young horse really going places.

In truth, Channon is no stranger to huge winners in the world of racing.

Still the all-time leading goalscorer for Southampton, Channon, 73, has earnings of more than £3.3million on the Flat in Britain alone over the past five seasons.

He almost hit the stratosphere in terms of cash with his stable star Youmzain.

A three-time runner-up in the Arc de Triomphe – the self-titled ‘world’s best race’ being run this Sunday in Paris – he pocketed £1.9m over three years from 2007.

But had things been different – Youmzain lost by a combined two-and-a-half lengths in all – he would have won £4.5m.

Fine margins – and a lot of money.

Channon hasn’t had a superstar in the same vein as Youmzain since but still can turn a very tidy profit from a good one.

Unfortunately Channon, who scored 21 goals in 46 appearances for England between 1972-77, was self-isolating so couldn’t be at Newmarket last weekend.

But watching the win on TV would have been just the tonic after learning of his friends passing earlier in the week.

Described as a ‘complete one-off’, a celebration of his life will be held in Lambourn on October 20.

Talking about their friendship, Channon wrote in the Racing Post: “He made people laugh.

“That’s a life right there. I loved him.” 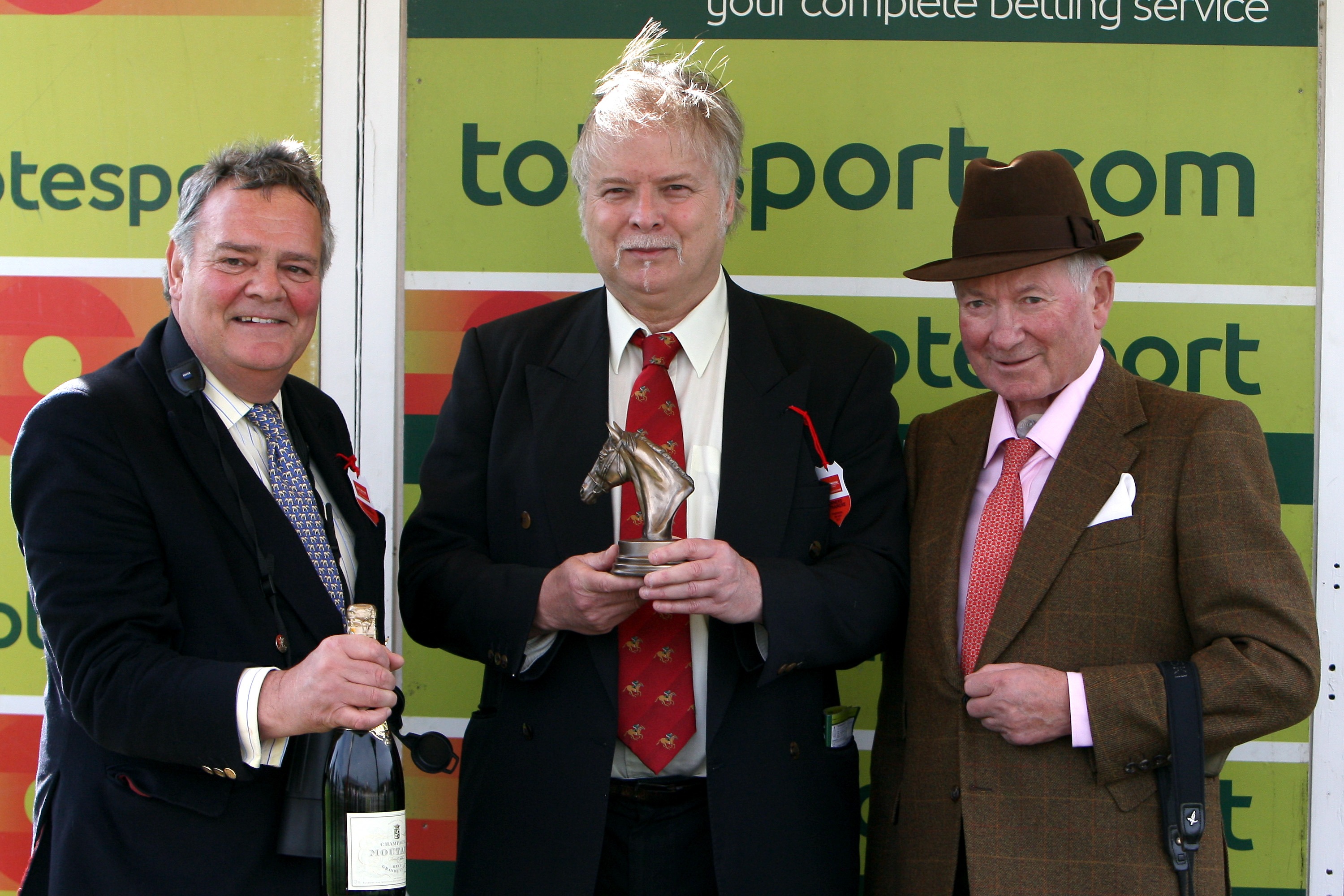 In this article:loved, passing, winner