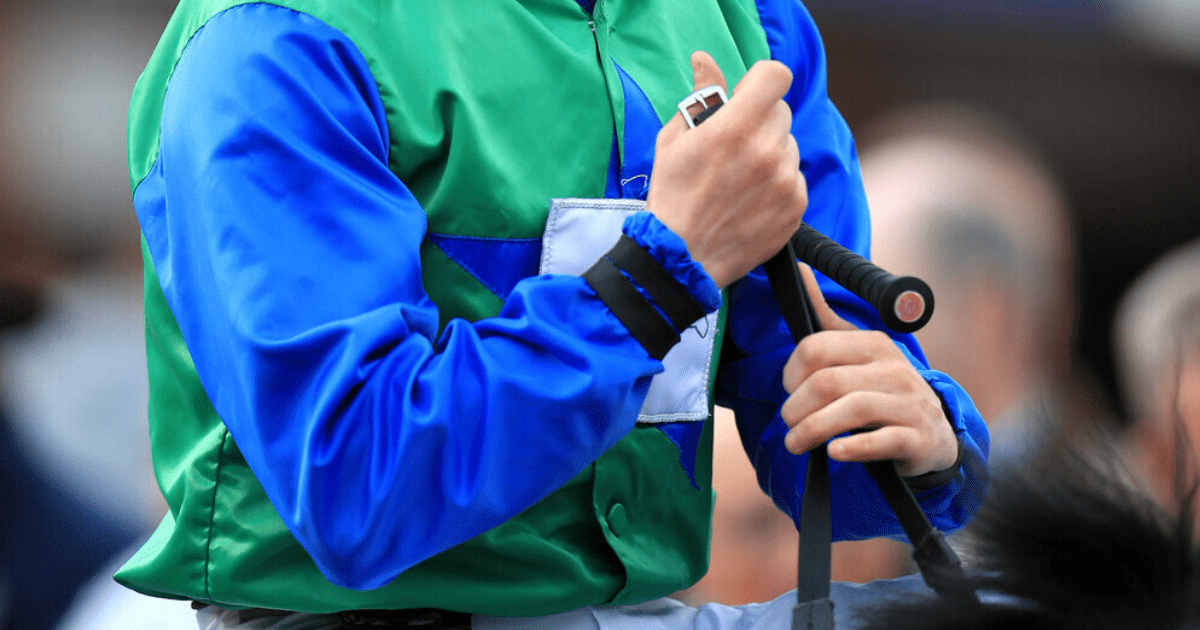 A PROFESSIONAL jockey who said he would take home just £30 after ten hours’ hard work has quit, saying: “I’m fed up of grafting for nothing.”

Jamie Gormley has won just shy of £1million thanks to his exploits on the track over the past five years.

Gormley raced at huge meetings such as Royal Ascot but said some days he would take him just £30, forcing him to quit racing for a living

A specialist at northern tracks such as Newcastle and Musselburgh, he won connections a total of £126,472 from racing at Ayr alone.

During his career he competed on the biggest stages such as Royal Ascot and Epsom – and at money-spinning contests in Germany.

But that cash he made in races did not convert into money for himself.

And with rides drying up but the gruelling reality of being a journeyman jockey remaining, he told the Racing Post he has decided to pack it all in.

With just four wins from 70 rides this year, the 30-year-old said it is time to look for a more reliable source of income after taking home just £30 on some days.

Gormley, who is from Langholm in the Scottish Borders, told the Racing Post: “I’m fed up of grafting and not getting enough for it.

“It’s not the life I want to continue with for the next few years, doing the same thing and not getting anywhere.

“I wouldn’t mind if I was going somewhere for three or four rides.

“But say I had one ride at Doncaster… that’s four hours drive for me and four hours back, plus two hours there, so that’s ten hours altogether.

“Once you’ve paid for everything you might come out with £30, which is terrible.”

Many jockeys say they suffer burnout from constant dieting and watching their weight.

But weighing just 7st 12lb, that was never an issue for Gormley, whose big wins include a York Ebor meeting handicap success on Eeh Bah Gum.

Gormley is now looking at a career in electrical energy and will start work with Morrisons Energy Services this month.

His case highlights the massive discrepancies in racing – and in some cases the vast gulf between the have and the have nots.

He is retained rider for all-conquering operation Godolphin, owned by the billionaire ruler of Dubai.

Silvestre de Sousa recently quit racing in Britain for the riches on offer in Hong Kong – where he makes £25,000 a ride.

Advertisement. Scroll to continue reading.
In this article:fed, forten, meontv