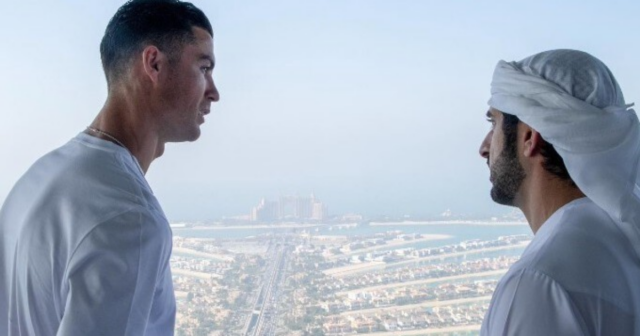 BILLIONAIRE Instagram star and horse racing supremo Fazza has treated his 14.5million followers to another glimpse into his unbelievable life.

Whether it’s hanging out with Paul Pogba and Cristiano Ronaldo or posing for a photo with LeBron James, Fazza is used to rubbing shoulders with the great and good of sport. 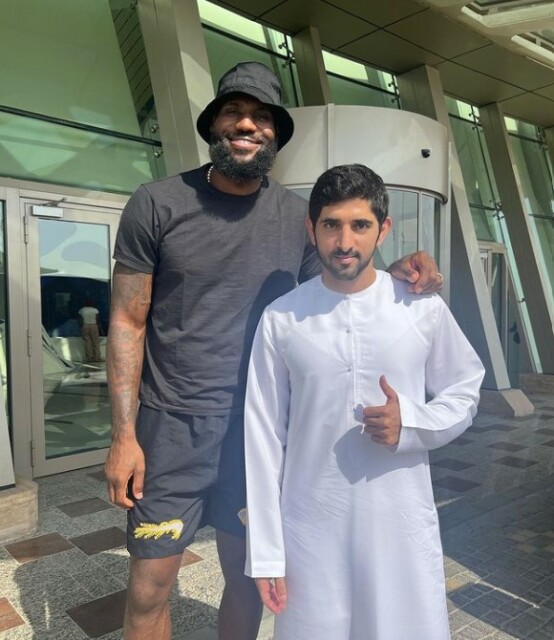 That extends to racing too.

He is the son of Godolphin chief and ruler of Dubai Sheikh Mohammed, whose net worth rockets into the billions and billions.

The Sheikh has not been seen at British racecourses after his divorce – the most expensive in British history at roughly £550million – was finalised late last year.

And Fazza has kept a relatively low profile too.

He was at a scorching Royal Ascot where he was presented a trophy from Prince Charles and Camilla.

But before that he posted a video of himself celebrating Coroebus’ 2000 Guineas win at Newmarket while watching on TV.

Whether at the races or not though, he has, as ever, taken a hands-on approach to spearheading Godolphin’s globe-trotting success.

Mind you, only when he’s not enjoying the company of sporting icons or the luxuries his massive wealth affords.

They have trained together, hit the treadmill together and not too long ago enjoyed incredible views looking over The Atlantis in Dubai.

Recently Fazza posed for a snap with NBA legend James – and before that bumped into former Man Utd and current Juventus star Pogba. 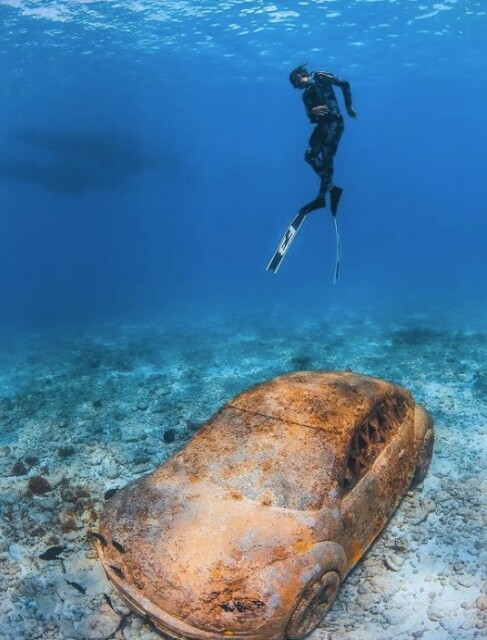 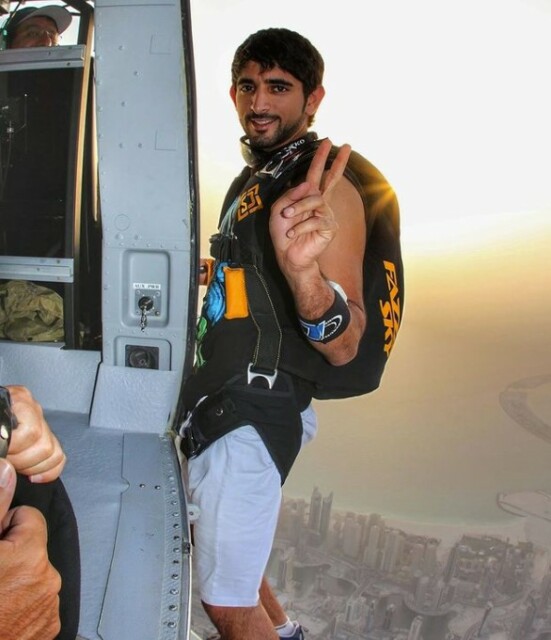 The billionaire heir thinks nothing of jumping out of a plane

While you or I might go wobbly at the thought of jumping out of a plane, he does it with reckless abandon.

Delve to the depths of the ocean in Mexico? It’s all in a day’s work for Fazza.

But it’s clear what he really has a passion for is something he inherited from his father: horses.

Among all the glitz and glamour his incredible wealth gives him, the times he looks happiest on his Instagram are with family of the human and equine variety.

Godolphin and Coolmore battle it out as the two dominant racing and breeding operations on the planet.

The sums involved are simply staggering.

Coolmore – controlled by former Man Utd owner John Magnier – will think nothing of dropping a few million on a top prospect at the sales. 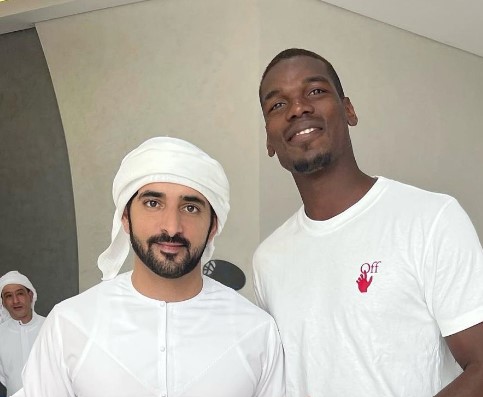 Fazza, which translates as ‘the one who helps’ in English can count ex-Man Utd star Pogba among his friends

The same can be said for Godolphin.

Though both know the real cash comes from breeding stallions, where Godolphin’s Dubawi – nicknamed the ‘king of the lawn’ – has been a standout in recent years.

Homed safely at Godolphin’s incredible Dalham Hall Stud on the outskirts of Newmarket, they charge £250,000 a go for mating.

For comparison, even Frankel, the highest-rated racehorse ever who is well on his way to becoming an all-conquering stallion, can only command a top fee of £200,000 in the current market.

Fazza frequently posts photos of himself spending quality time with these most sensitive of animals.

He drives his luxury 4×4 among the gallops to watch some of their current stars in actions – and keep tabs on newcomers.

It’s some life all right… fit for a prince, you could say.