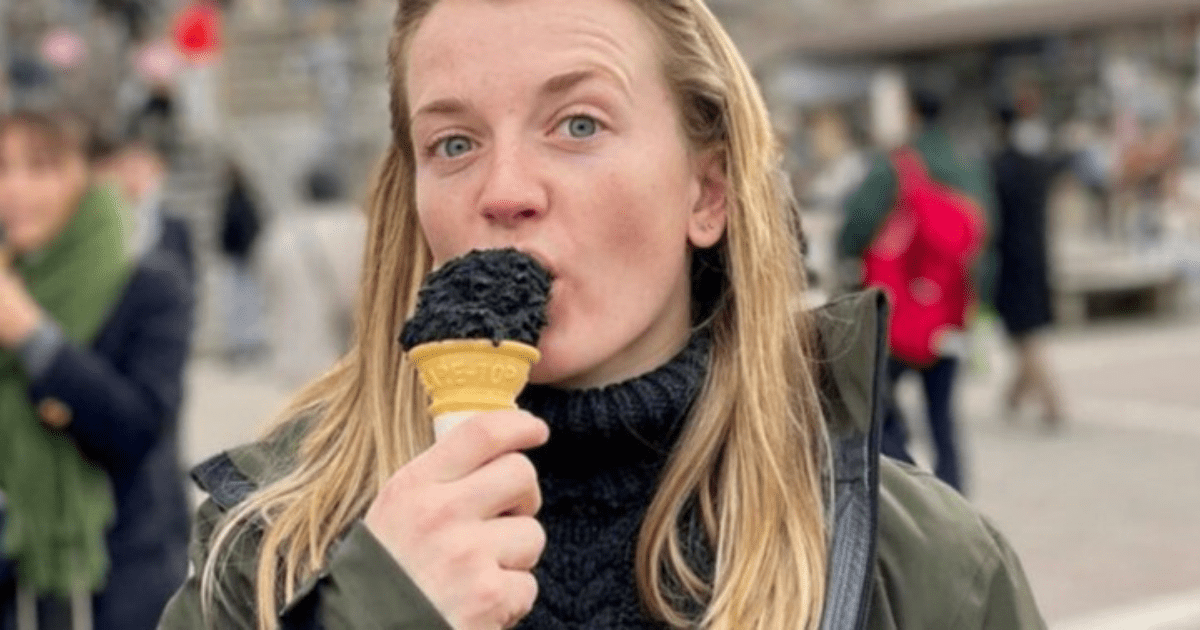 SUPERSTAR jockey couple Hollie Doyle and Tom Marquand have been living it up on their groundbreaking Japan adventure – banging in big winners and eating black ice cream.

The married jockey duo have gone chasing riches and a totally different cultural experience during the winter Flat break in Britain.

Their final race will be on Christmas Day and they will travel back to Blighty after that as attention turns to the Classics.

But first is a chance to showcase their talents in front of their adoring fans on the other side of the world.

And so far it’s proving to be an incredibly lucrative business trip.

Doyle, who finished third in the 2020 BBC Sports Personality of the Year award, notched a £49,000 win aboard 8-5 fav Reveur at Tokyo last weekend.

Marquand fired in back-to-back winners the week before worth a combined £100,000.

But despite the brilliance on the track, what really caught the eye off it was the black ice cream the pair enjoyed on a day out.

Marquand, 24, posted a photo of himself and his wife devouring the treat.

They also looked to ditch the strict jockey fasting regime to enjoy at least one big meal of local delicacies.

The duo are riding out on a two-month licence, with Doyle’s appearance going some way to break up the almost exclusively male Japanese racing ranks.

There is currently only one full-time female jockey on the Japan Racing Association circuit.

When Nanako Fujita took out a licence in 2016 she was the first woman to do in 16 years.

Doyle hopes to inspire others there as she has done here – while also getting used to the peculiarities of racing in the Far East.

First there is a ‘jockey jail’ – a tongue-in-cheek term for when all riders give up the internet and their phones the night before a meeting.

There is also the level of fame the pair have which more than likely dwarfes what they are used to here.

Put simply, Doyle and Marquand are idolised in Japan.

Marquand has a habit of making friends wherever he goes, earning the nickname ‘Aussie Tom’ while racing Down Under.

Should either of them triumph in the mega-money Japan Cup on Sunday then expect them to be invited back for many more winters to come. 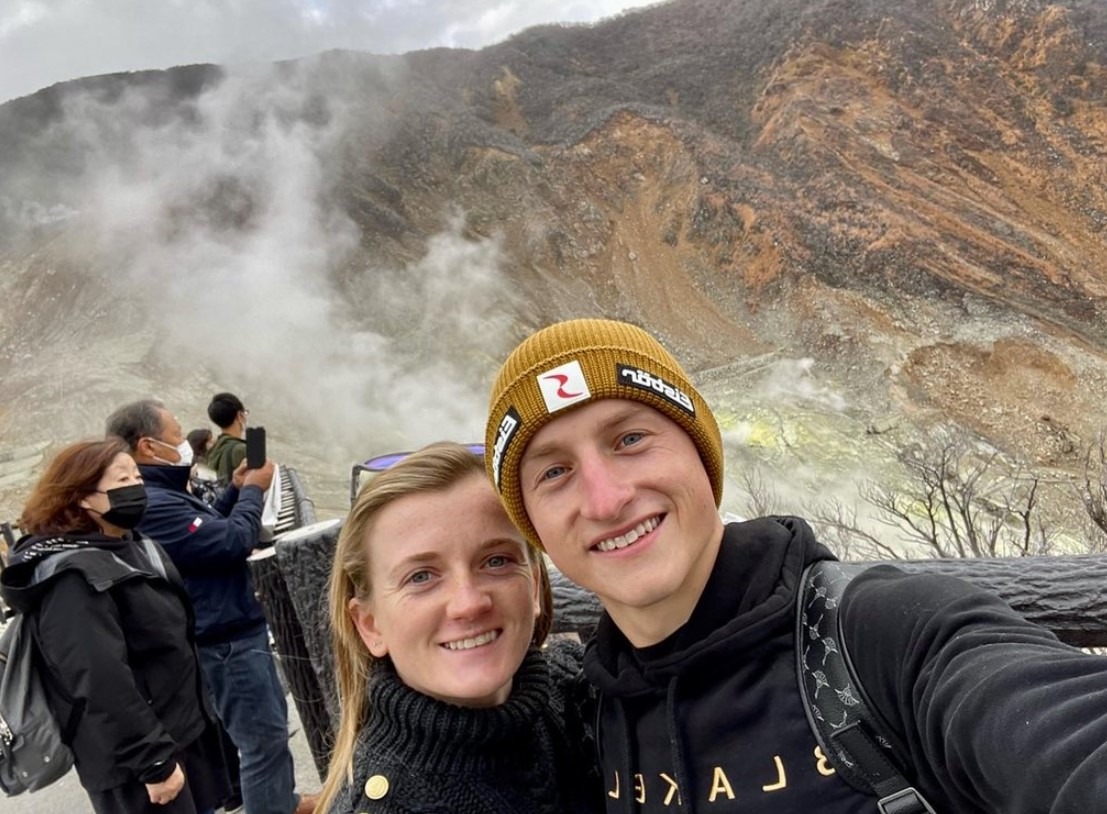 Did you miss our previous article…
https://www.sportingexcitement.com/horse-racing/punters-beg-nicky-henderson-to-keep-his-promise-as-trainer-confirms-constitution-hill-will-run-in-fighting-fifth/