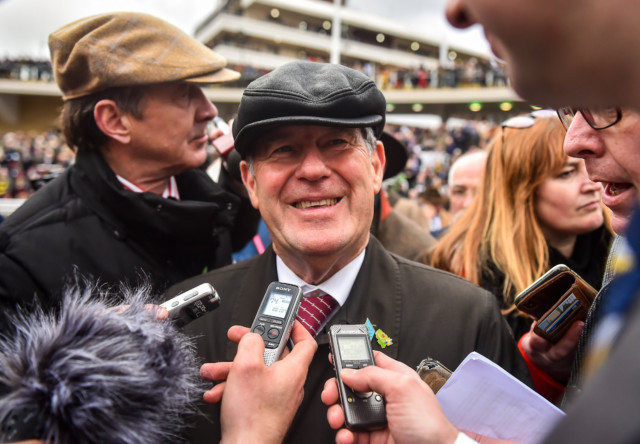 FAMED racehorse owner JP McManus is known for his big bets – and his even bigger properties.

The billionaire former Manchester United shareholder has been one of the dominant figures in winners’ enclosures over the years.

But it is not just on the racecourse that he has been doing his winning.

The 70-year-old Irishman is co-owner of the ultra exclusive Sandy Lane resort in Barbados.

The five-star Caribbean hotspot is a favourite haunt of Wayne Rooney and where Tiger Woods married ex-wife Elin Nordegren in 2004.

CNN reported that Woods splurged £1.5m on the ceremony, where more than 500 roses were delivered to Sandy Lane and a team of hairdressers from London were flown in.

A ‘small army’ of security guards ‘patrolled the beach’, according to the report.

And it was claimed Woods, who split from Elin in 2010 after his cheating scandal went public, spent the hours before the wedding ‘fishing, jet-skiiing and snorkelling around the island’.

Sounds idyllic, right? No wonder Sandy Lane is also loved by the Rooneys as well, then. 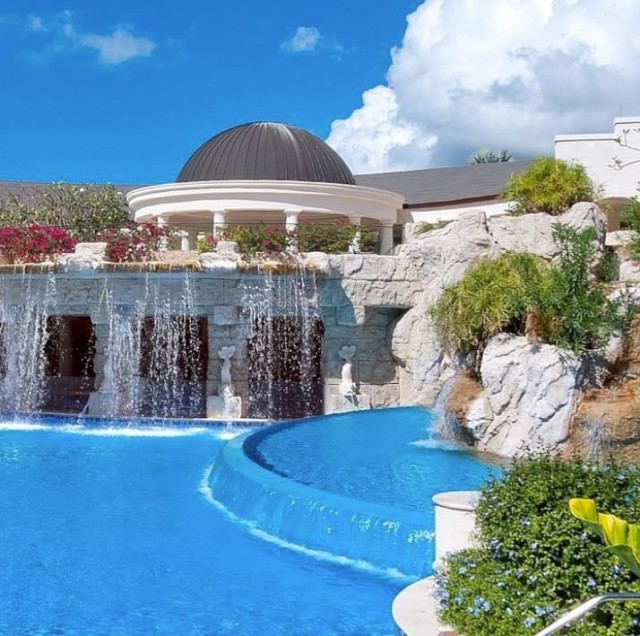 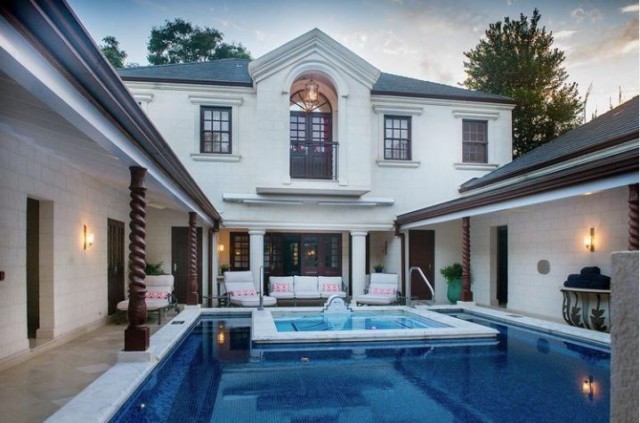 The Mirror reported a four-bedroom villa would set visitors back around £81,000 for a two-week stay.

Dad Wayne was seen driving eldest son Kai round on a jet ski on Sandy Lane’s beach in 2019 as part of the annual family holiday.

Sandy Lane boasts 113 rooms in all, which were all made new as part of a £320m renovation carried out by McManus and fellow owners John Magnier and Dermot Desmond after they bought the property in 1998. 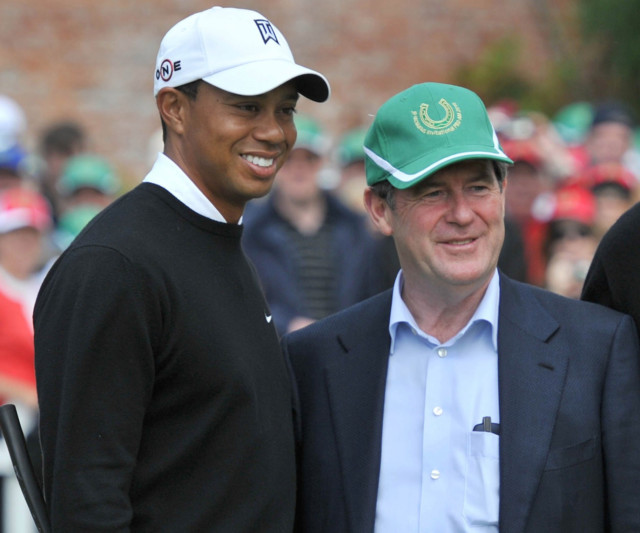 Woods and McManus are good friends

There is also a five-bedroom villa, 47,000sq ft spa, four restaurants, seven bars and three golf courses at the resort.

Which, all in all, is just slightly smaller than McManus’ gigantic mansion – dubbed the biggest home in Ireland.

The absolutely stunning Martinstown mansion was said to have set McManus back just under £100m.

And judging by the sheer size of it, it is absolutely no surprise work came close to nine figures.

The home was completed in 2010 but these photos show the scale of the palace-like residence during its construction.

You might be wondering how McManus, who started out as a humble on-course bookmaker, could afford all this. 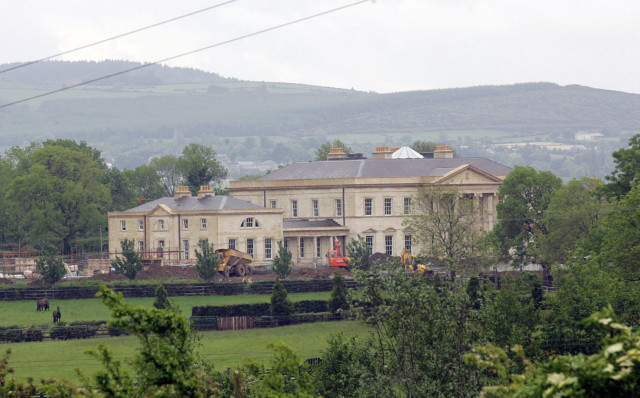 Well it will come as no surprise that he is an incredibly shrewd businessman.

And he also happens to be one of the best and biggest gamblers.

Amazingly, McManus, who owns hundreds of racehorses, admitted afterwards he had forgotten the horse was even in the race.

And, at this year’s Grand National Festival, punters speculated McManus was behind a giant £390,000 winner. 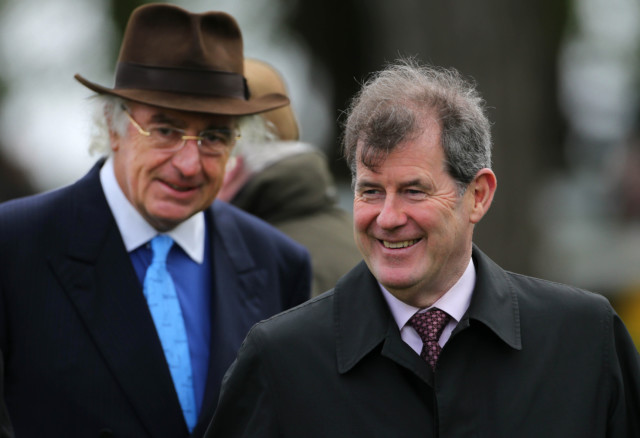 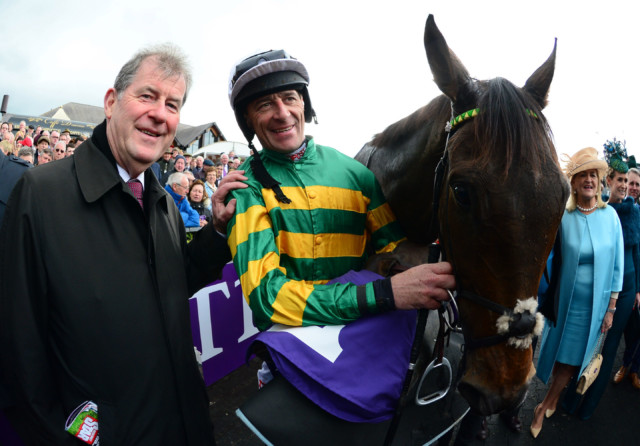 Although, officially, the identity of the gambler remains anonymous, few besides McManus could afford to have put £195,000 on 2-1 Fakir D’oudairies, who won the Marsh Chase by 11 lengths.

As winning owner, McManus also would have got a share of the £105,000 first-place prize too.

No wonder then he can afford to splash north of £25m on the jaw-dropping Adare Manor.

Another stunning hotel, the County Limerick-based resort is one of Ireland’s top five-star destinations.

A Michelin star restaurant and top class golf course greet you there too – allowing you a small taste of the billionaire lifestyle, even if, unlike McManus, you don’t have the bank balance to match.