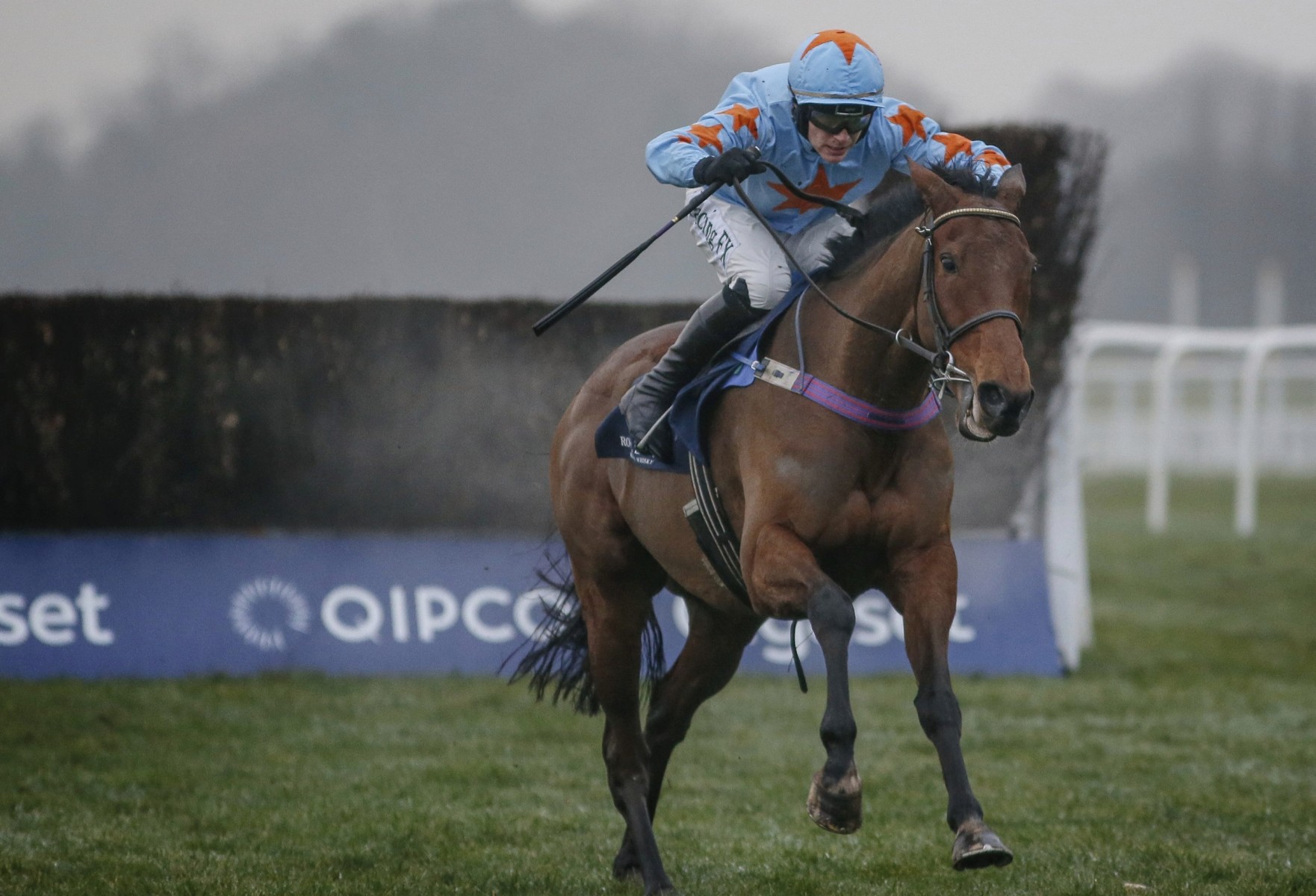 THE legendary Un De Sceaux left his home at the Willie Mullins stable for the final time on Monday.

Known as the ‘Iron Horse’, Un De Sceaux was wildly popular amongst punters and notched up big wins across the National Hunt scene.

The 12-year-old was retired in February after a ligament problem was discovered in the wake of a piece of work in preparation for the Queen Mother Champion Chase at the Cheltenham Festival.

He finished outside of the first two just once in 21 completed runs over fences – the majority of which were in Grade 1 company – and ended his career having won 23 of 34 races under rules and more than £1.5 million in prize-money.

He ran at five Cheltenham Festivals, winning the Arkle in 2015 and the Ryanair in 2017.

Mullins said: “Un De Sceaux is leaving us today for his new life in France. A horse with a remarkable attitude & a will to win like no other, he will be really missed around the yard.”

Saluting his charge on the day his retirement was announced, Mullins had said: “You can’t replace horses like him – it’s impossible. He was a once-in-a-lifetime horse, and we were very lucky to have him.”