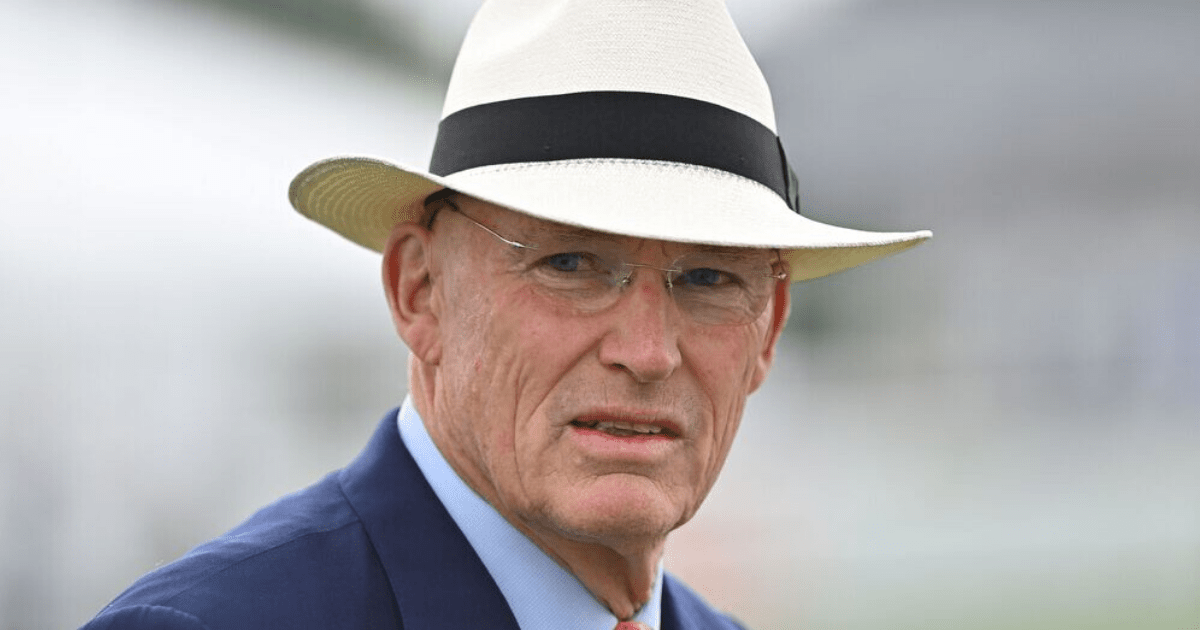 JOHN GOSDEN was left scratching his head after two of his horses failed drugs tests within days of each other.

The legendary trainer was slapped with a £3,000 fine after the shock news broke at a BHA disciplinary hearing.

Gosden was ‘puzzled’ by the failed drugs tests

Gosden, 71, treated his fillies Majestic Noor and Peronista with an anti-inflammatory drug in September 2020.

The drug Adcortyl, which contains the substance Triamcinolone Acetonide (TCA), was detected in both horse’s systems nearly four weeks after they were injected.

Adcortyl comes with a mandatory 14-day stand-down period attached – meaning a horse cannot run for two weeks after being injected.

But the drug was still in the system of both Majestic Noor, who won a Listed race under Hollie Doyle on the day of her positive test, and Peronista when they ran at Yarmouth and Kempton respectively.

Gosden said he was ‘puzzled’ and found the positive tests ‘pretty strange’.

Speaking at the hearing in London, he said: “It is pretty strange, the 26 days, it leaves just a little puzzle but at least we clearly know the source of the medication, which is commonly used, including in eventing and show jumping.

“We are very conservative with our use of it and use it very sparingly. In the case of Majestic Noor, it was the first time in her life that it had ever been used, so it’s not something I use without thinking carefully.

“In fact, Stradivarius just retired to stud having never had an injection of anything like that in seven seasons of racing.

“I don’t know what tiny picograms it [the amount found by the test] was but obviously it wasn’t very much. But these are positives and we have to face the fact.

“Our vet is as surprised as anyone. He’s a man of enormous experience, he’s been with me for 30-something years and the horse comes first with him.”

The BHA were satisfied that Gosden did not intentionally break anti-doping rules, with an agreement reached that Gosden would pay £1,500 for each breach.

Charlotte Davison, representing the BHA, said: “The BHA makes it clear that there is no suggestion that Mr Gosden intended to breach the rule.”

Did you miss our previous article…
https://www.sportingexcitement.com/horse-racing/are-these-the-cheltenham-festival-ante-post-bankers-five-stars-who-look-rock-solid/