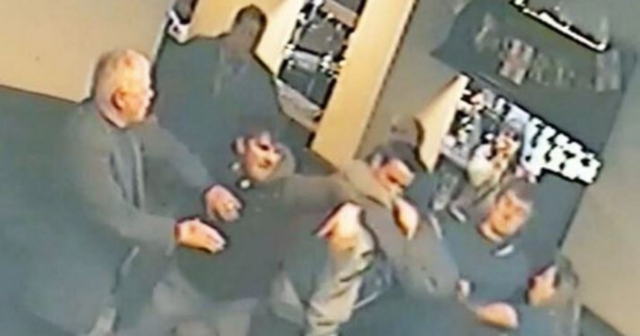 JOCKEY Sean Quinlan has said he felt like he wanted to ‘curl up and die’ as he sat in a prison cell after a pub brawl.

The Irishman has forged a reputation as one of Britain’s top jockeys – but his whole career was thrown into doubt after his drunken misstep in 2014.

The Grand National star was fought off with a pool cue during the scrap which came when he was on a night out with friends.

Astonishing CCTV footage showed pub landlord Barry Birch rushing out with the weapon as violence erupted in his boozer.

Recalling the shocking incident and its aftermath to the Racing Post, Quinlan, who was given a suspended sentence, said: “When that happened, I’ve never been as low in all my life.

“I was thinking about all the people I’d let down and I didn’t want to go out and see people. It was in the papers and everybody knew about it.

“I was out, we were having a drink and things got out of hand. It was a moment of madness.

Quinlan, who won the Scottish Grand National in 2019 aboard Takingrisks, became embroiled in the brawl in February of that year at The Priory in Leek, Staffordshire, along with trainer Paul O’Neill and another friend.

He added: “I started off trying to break up the argument and got involved in it.

“Getting arrested and sitting in that cell for 24 hours, I was thinking it was the end of my career.

“All these things come into your mind and all you want to do is curl up and die.

“I’d never really been in any trouble like that before, but everyone saw the CCTV and for a couple of years after, I was paying for that stupid night out.”

Quinlan and his two friends both walked free after pleading guilty to affray at Stoke-on-Trent magistrates court, and received suspended sentences.

The jockey says he owes his career now to the likes of trainer Milton Harris and Sue and Harvey Smith, who stood by him in the aftermath of the brawl.

Quinlan said: “A few trainers and owners didn’t like what happened and they had their reasons.

“Harvey said he couldn’t promise anything, but if I went in and rode out, he would give me a chance.

“I was still living down south and driving up to Sue and Harvey’s just to ride out. I was getting up at 3am to get there for 7am – that’s how desperate I was to get back.” 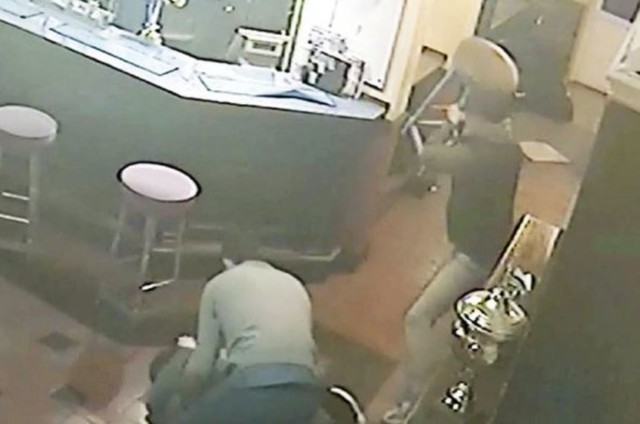 Stools were launched during the shocking pub fracas 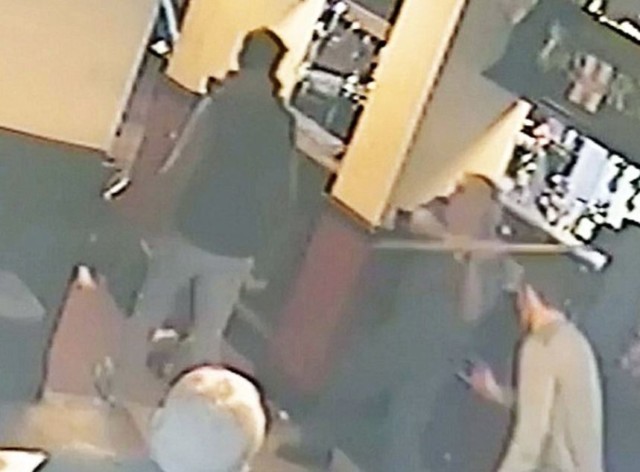 Did you miss our previous article…
https://www.sportingexcitement.com/horse-racing/favourite-shiskin-out-of-betfair-tingle-creek-but-nicky-henderson-admits-theres-nothing-wrong-with-him