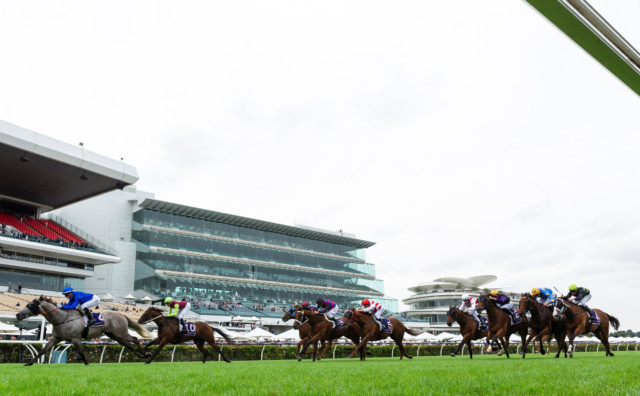 JOCKEY Chris Williams has admitted he lied to the stewards to try and get out of his riding engagements by saying he’d been pulled over by the cops.

The Aussie conditional realised he was overweight and wouldn’t make the cut ahead of his mounts at Wyong Racecourse.

But instead of admitting to his problem, Williams contacted the stewards to claim he’d been stopped by the police for speeding.

But when the stewards asked for proof of the incident, Williams list of problems began to grow.

After he was rumbled, he again contacted the stewards to own up to his lie.

He was swiftly handed a four-week ban.

Williams told the stewards: “I was on my way to the meeting, I was sweating in the car..

“I just wasn’t sweating …. and I knew when I got there I was going to cop a fine.”

When handing down the penalty, steward Marc Van Gestel said: “We are of the view that the matter is a serious matter as we are anytime a person provides a false statement to stewards.

“Truth and honesty is the only way and ultimately if you continue to provide false evidence or false statements to stewards, you’ll get caught out.

“Being upfront with the stewards is the only way to be.”