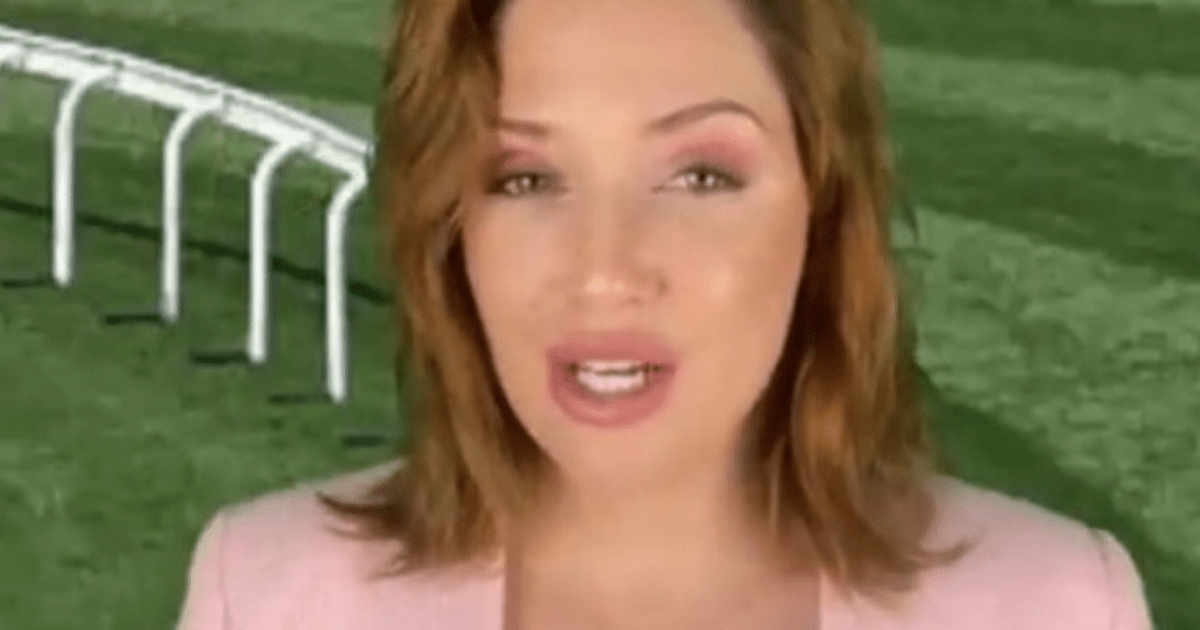 The former rider and Sky Racing presenter passes on tips to punters while modelling sexy lingerie and skimpy outfits.

In one of her most recent clips, Libby, who says she feels ‘sexually liberated’, poses in a pink blazer jacket with nothing on underneath.

In another she talks about her selections while wearing a pink bra and black jacket – and has followers cracking up when joking about the ‘awkward screenshot’ from one of her videos.

Libby, 36, was a top jockey in Australia until a horror fall in 2014 ruined her career.

She suffered bleeding on the brain, a broken collarbone, a fractured shoulder and broken back.

In 2016 she was forced to scrap her comeback as a result of her injuries and instead joined Sky as a form analyst.

Now she is hoping to land winners on and off the track by picking the right horses and getting punters to pay for her personal videos.

Former motorsport racer Renee Gracie did similar and is now believed to earn around £14,000 a week.

Amazingly, Libby said it was her boyfriend who convinced her to take the plunge and post her videos on the internet.

She said: “I was enjoying a bit more of a sexually liberated life.

“I met my partner and he has helped me become who I am. We were taking some cute pictures but you can’t share them on normal social media so I thought why not show them on OnlyFans.

“It’s a collage of any cute and sexy pictures that I can share and not be a violation of internet rules. It progressed from there.

“I’ve got lingerie pictures and some pictures of my private shenanigans and things we get up to.

“I’ve started a form segment wearing just lingerie. I like doing form so I thought why don’t I do it in lingerie.

“I’m using my 20-odd years in the industry and trying to share it with a sexy, funny twist.” 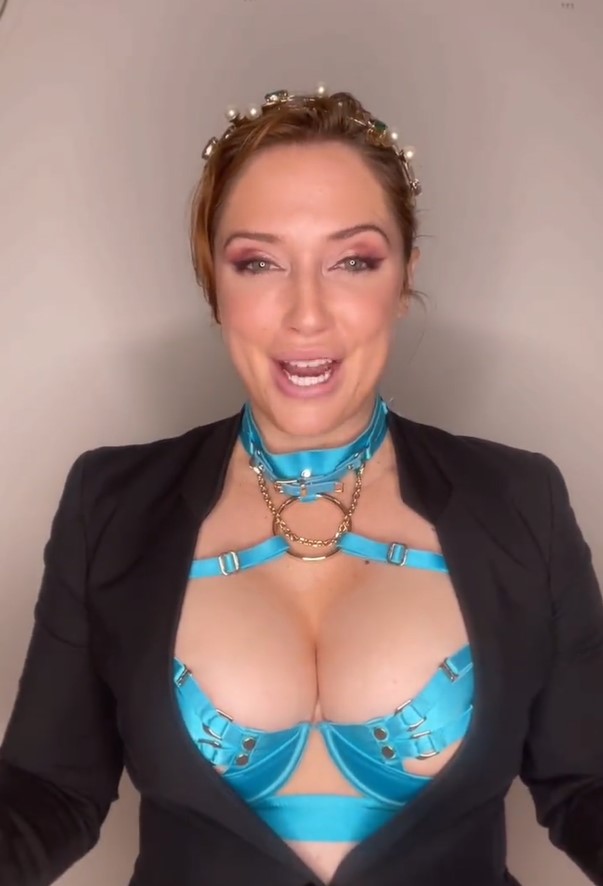 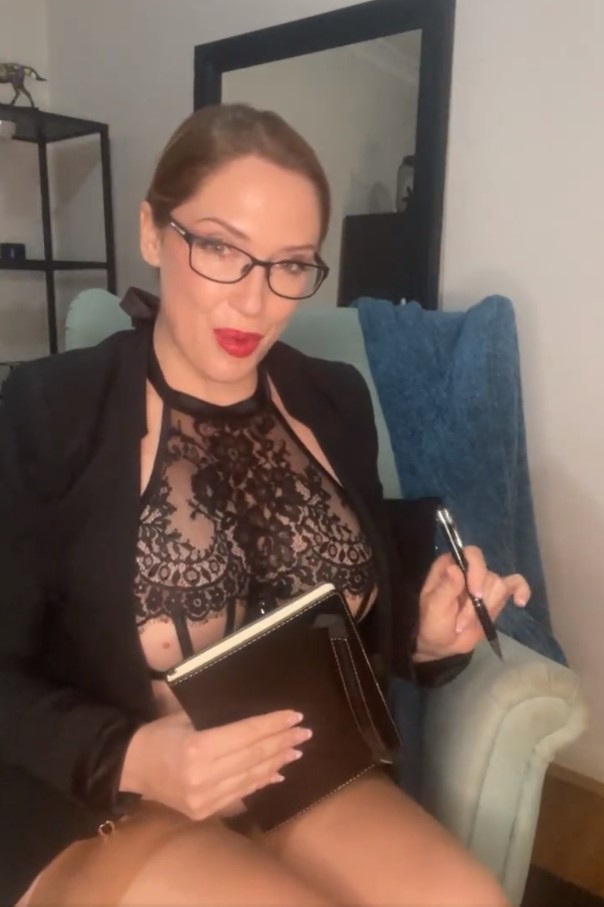