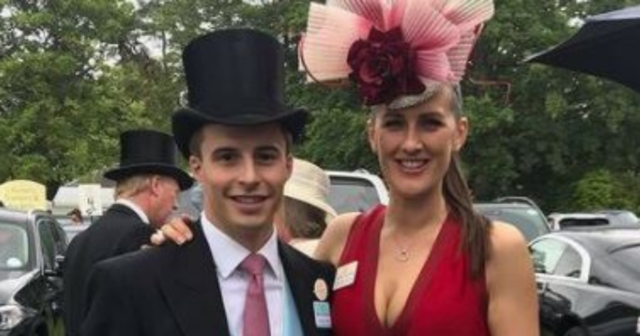 WILLIAM BUICK will cap off a brilliant week at Glorious Goodwood by getting married on Sunday.

And one trainer let slip that if the ceremony is anything like his stag do then it will be a ‘big one’.

Buick, 33, from Norway, made the most of an 11-day ban to have the traditional send off from mates ahead of his upcoming marriage to long-time partner Jane Duncan.

The jockey, who had punters celebrating with a big 7-1 win on Suesa at Goodwood on Saturday, was suspended by stewards last month.

Buick was also fined £1,150 for his use of the whip on rank 66-1 outsider Reshoun at Royal Ascot.

Ian Williams, the trainer of Reshoun, said he was ‘shocked’ at the length of Buick’s ban.

But every cloud has a silver lining and Buick used his enforced time away from racing to go on his stag with mates.

Ed Crisford was one of those with knowledge of the fun had on the night out.

The trainer was asked live on ITV Racing’s coverage of Goodwood on Saturday what sort of ceremony Buick and Jane will have.

Smiling, Ed, who has a successful stable with his brother Simon, said: “I think it will be a bit of a party.

“If it’s anything like the stag it will be a big one!”

Buick has been with Jane since at least 2012 and they have a young boy, Thomas, together.

Jane documents the couple’s life on Instagram, which includes trips to Dubai and adventures out on luxury yachts. 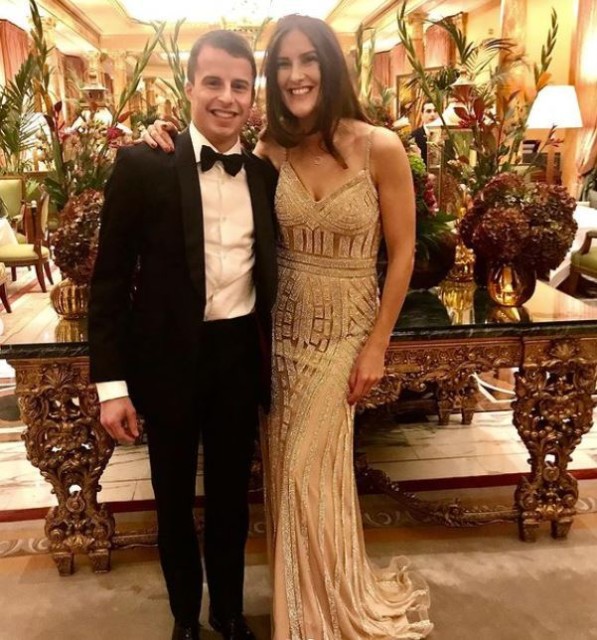 The couple have been together years and have a son together 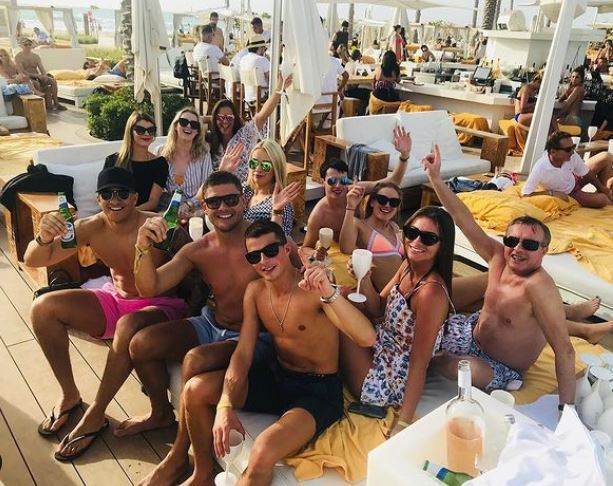 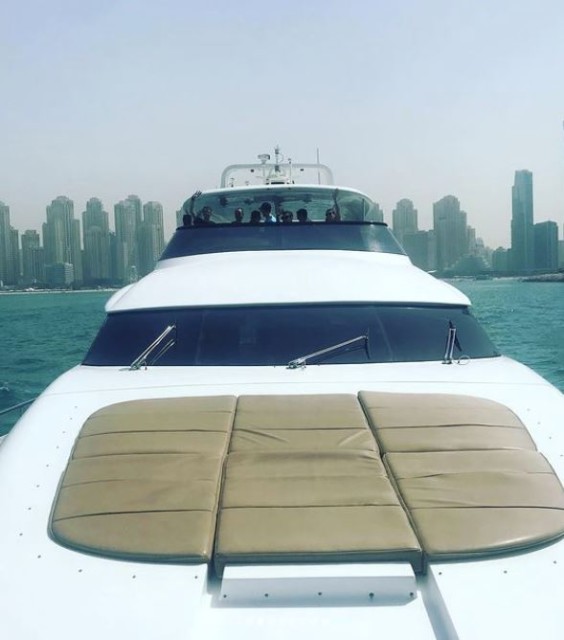 The couple have enjoyed some amazing holidays abroad 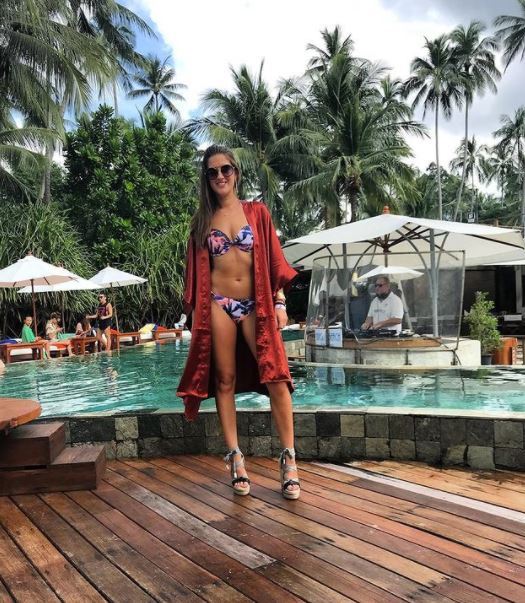 Buick is a retained rider for Godolphin, the powerhouse yard owned by Sheikh Mohammed, the ruler of Dubai.

She also showed off pictures of her fun-filled hen, which included drinks, dancing… and William Buick facemasks.

The wedding will have a lot to live up to if it wants to match that for fun!