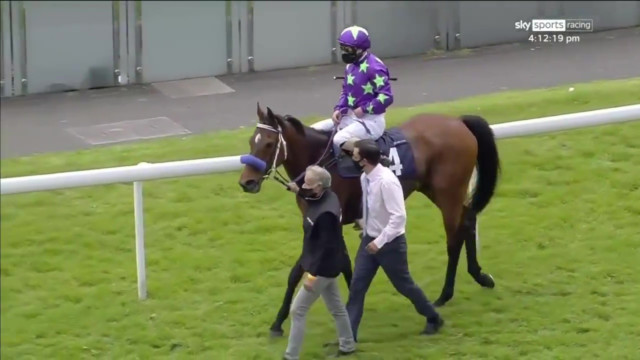 EMOTIONAL Robert Tart returned to the saddle after four years off with a bang.

He partnered Uber Cool to a memorable win at Chester after the 28-year-old took a break from the sport due to mental health issues.

Tart had risen up the ranks before his break and had bagged a couple of stakes races for big-time trainer John Gosden.

But after suffering from depression, Tart bravely decided to take a step back from the intensity of weighing room life.

However, he returned to the fold in style on Jane Chapple-Hyam’s Uber Cool, who himself was returning to the track after a two-and-a-half year break.

Tart was pleased as punch and carried out an emotional interview after his win in the aptly-named Mental Health UK Handicap at Chester.

He said: “I always dreamed of riding as a young lad and I had a little bit of a speed wobble, as I like to call it, for the past couple of years.

“I found it quite difficult, but now I’m working for Jane, I have a licence and just rode a winner for her on my first ride back.

“The absence was simply for reasons that I had to get over myself. Now we’re OK, everything is good, so I’m looking forward to it.”

Of Uber Cool, he added: “We’ve got an amazing bond.

“The way he quickened up today was brilliant, I was not expecting that. He sat back in the stalls a bit, jumped slow, but he travelled great so I’m really pleased.”

It was a timely winner for Chapple-Hyam who sends stable star Saffron Beach to next Friday’s Oaks at Epsom.

Did you miss our previous article…
https://www.sportingexcitement.com/horse-racing/frankie-dettori-waiting-by-phone-as-aidan-obrien-admits-ryan-moore-likely-to-partner-derby-favourite-bolshoi-ballet

Advertisement. Scroll to continue reading.
In this article:Chester, Epsom 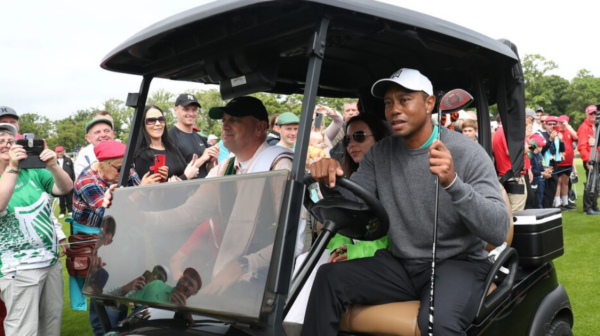 TIGER WOODS has shrugged off fears about his fitness for next week’s Open, despite using a buggy for both rounds of the JP McManus... 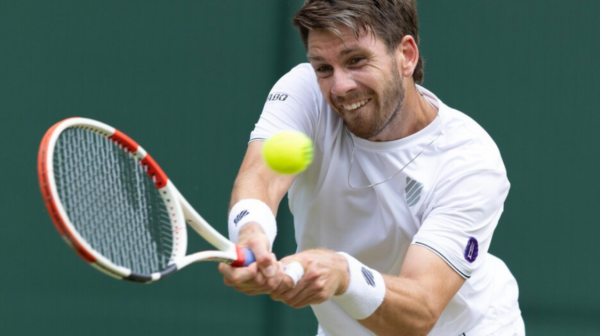 CAMERON NORRIE’S Wimbledon run is still going after a remarkable comeback. The British No1 battled experienced Belgian David Goffin on Court No1 for three... 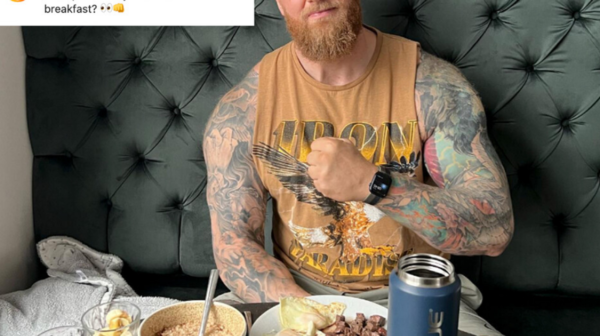 HAFTHOR BJORNSSON, the former World Strongest Man, has posted a picture online of his incredible “breakfast for champions” while he continues to call out... 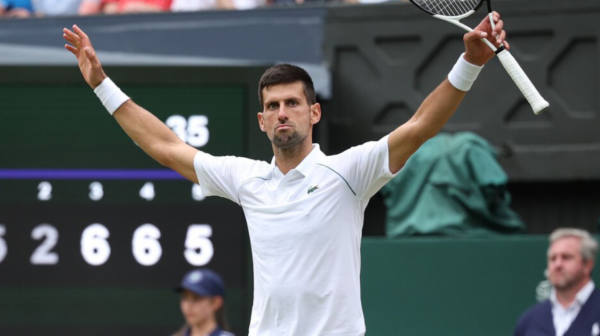 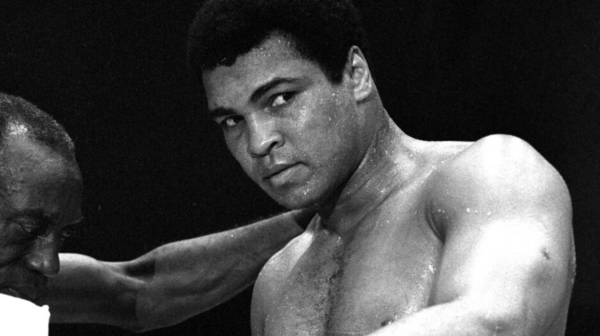 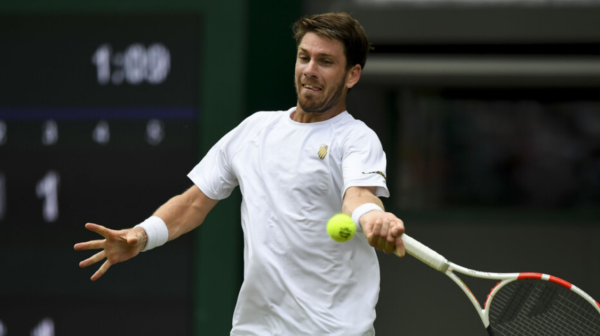