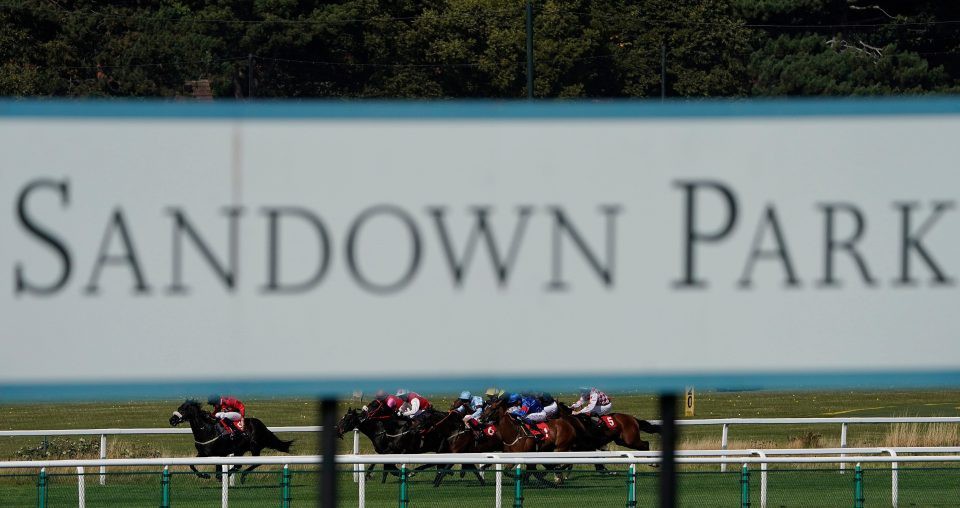 THE seven jockeys banned for 10 days at Sandown on 7 December have had their suspensions overturned on appeal.

The bans followed the London National, which was voided on safety grounds, with Houblon Des Obeaux being attended to after suffering a fatal heart attack on the racing line.

Approaching the third last, a member of the ground staff displayed a yellow flag, which is shown to tell riders that there is a serious incident ahead and that they must stop riding.

Seven riders instead bypassed the fence and stricken horse, continuing to the finish with the race won by Philip Donovan aboard Doing Fine for Neil Mulholland.

But all are now free to ride over the busy Christmas period following the hearing before a disciplinary panel at British Horseracing Authority HQ in London.

The ‘Sandown seven’ were in attendance, together with Paul Struthers and Dale Gibson of the Professional Jockeys Association and solicitor Rory Mac Neice.

Moore said: We are delighted with the result, we are very appreciative of how it has panned out.

I didnt know what to expect and I wasnt sure what would happen, as it was unusual circumstances, so the most optimistic I was about it getting overturned was 50-50.

I am delighted with the result, but at the same time we know on the day the stewards had a job to do.

I definitely think things can be learned from this. We are all pretty experienced jockeys and the way it worked out it wasnt obvious what we had to do, but now it is back to work as normal.

A statement from the BHA read: The stop-race procedures are essential to protect the safety of horses and jockeys, and the medical or veterinary staff who may be treating them on the racecourse.

The position of the stewards at Sandown was that the existing stop-race procedures were carried out adequately, and that most of the riders heard the whistle and either saw or should have seen the stop-race flag, which was deployed directly in the racing line ahead of the Pond fence.

However, we operate a regulatory system which allows for appeals of raceday decisions. We must await the panels full written reasons before commenting further on the specifics of this case.

It added: The current stop-race policies were agreed in 2008 between the BHA, PJA and racecourses. In 2017 the PJA raised a query regarding the policies, including the systems that are used for deploying flag operatives and whether the flags should remain as bright yellow.

The cross-industry racecourse committee, which is the appropriate body, considered the issue and came to the decision that there should be no changes to the current system at this time.

There have been three instances where the stop-race procedures were successfully deployed since this date, prior to Sandown. The matter has not been raised further by the PJA in this period.

However, we have informed the PJA that, if they wish, we would be happy to revisit this discussion, alongside the racecourses.