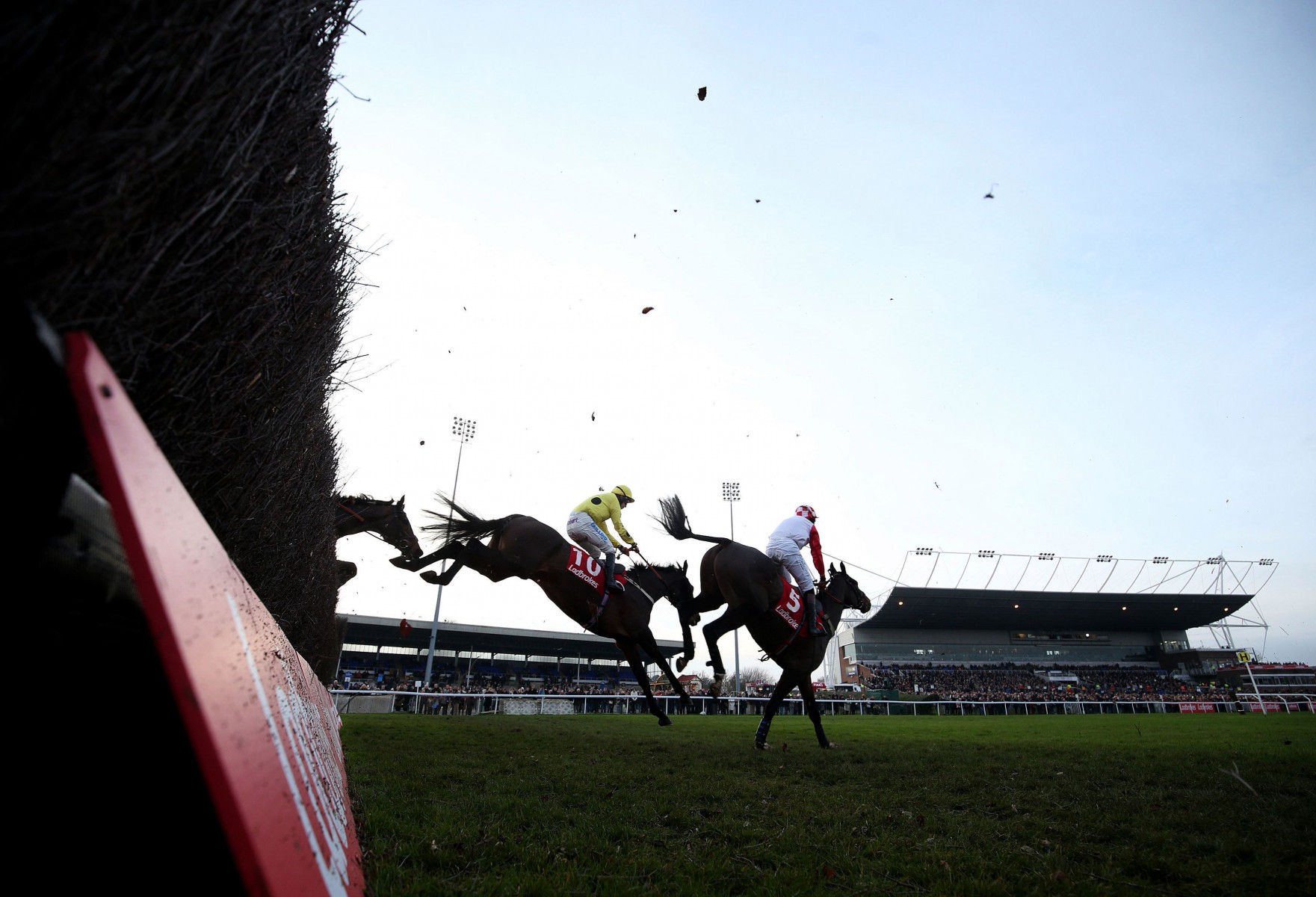 IT’S been a frenetic few days in the world of racing.

With so much going on, particularly at Kempton, it has been hard to take everything in. So we have picked out a few eye-catchers to keep on side going forward.

Paul Nicholls’ youngster ran a screamer in defeat when second behind Nicky Henderson’s Fred in the opening race on Boxing Day.

His trainer is adamant he needs good ground to be seen at his best, so this was a particularly encouraging effort given conditions were atrocious.

He was perhaps just getting the worse of the argument with the eventual winner when making a mistake at the last, but this was a step back in the right direction after a flop at Cheltenham.

He is a long-term project, but I think in the spring he will pick up a big pot. The yard won the valuable Novices’ Championship Final at Sandown with Getaway Trump in April and that would be the perfect race.

He jumped scruffily and out to his left, made eye-catching headway down the back, hit a flat spot turning for home and then ran on late for second.

He will be firmly of interest when returned to a stiffer, left-handed track. There is definitely mileage in his mark of 140 – keep the faith.

Another Nicholls runner to follow is Sametegal, who went into the notebook after his fourth in the big 3m handicap on 27 December.

His chance was badly compromised at the very first fence where he gave it a whack and found himself at the tail of the field early.

It’s not always easy to make up ground from off the pace at Kempton, but he improved nicely to press the leaders and just flattened out a touch after the last.

He has had several injury problems in recent years, but he has slipped to a good mark and he will be winning a decent pot before long on this evidence.

Advertisement. Scroll to continue reading.
In this article:Cheltenham, Chepstow