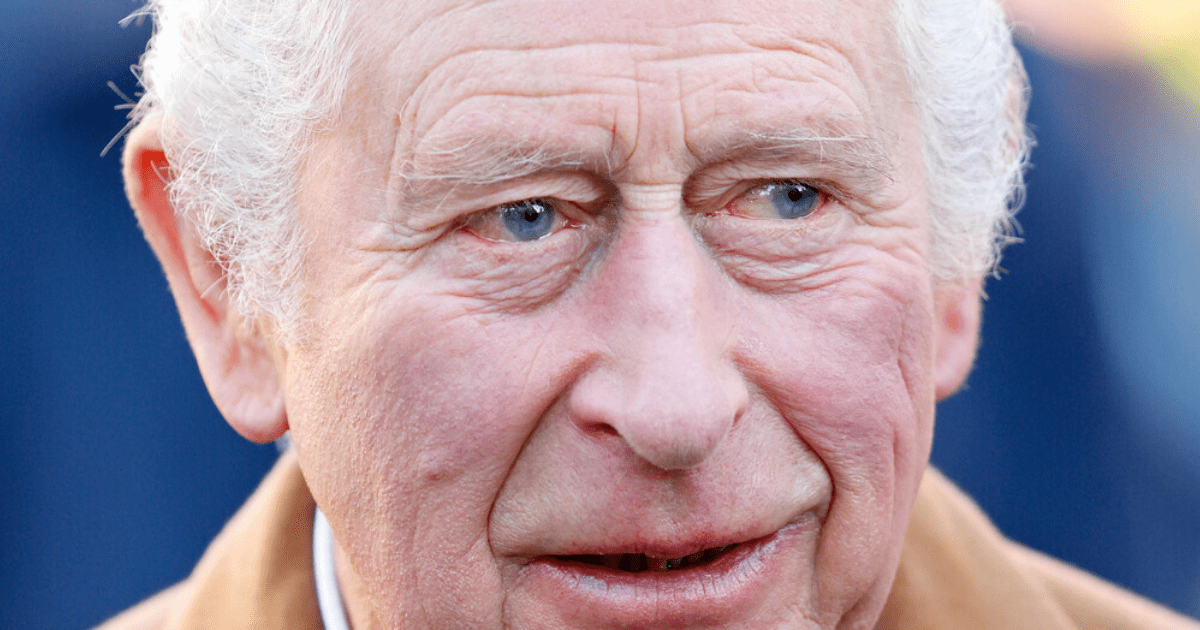 KING Charles has granted approval to break 70 years of tradition and have a race named after the late Queen be run in his name instead.

In what Canadian media are calling a ‘shock to the system’ for sports fans, the country’s biggest race The Queen’s Plate will now be called The King’s Plate.

It might seem a minor and logical change given the passing of her late Majesty in September aged 96.

But discussions over the country’s most prestigious contest reached Buckingham Palace, according to the Toronto Sun.

They say board-level talks to change the name were ‘not taken lightly’ and that they sought Charles‘ personal approval.

He said: “We wanted to make the King aware that this announcement was going to happen on Wednesday morning, and to gain his support.

“And we did. They were supportive of it.

“The decision was not automatic.

“I said right from the beginning that this was a much bigger decision than Jim Lawson can make and I’d have to discuss it with our board.

“And really our board felt that more than anything it was about the long and storied history of being connected to the monarchy.

“The Plate is one of the most celebrated events in horse racing, and we’re proud to celebrate its history while starting a new chapter under the banner of The King’s Plate.”

The late Queen travelled to Woodbine in Toronto to see the race on four occasions.

Punters commented online that it was strange to hear the race – which is always named after the reigning British monarch – be called something else after so long.

One said: “The decision is made! Still weird to hear it.”

While another commented: “This may take some getting used to…”

Sun Racing recently told you how King Charles had sold 14 of his late mum’s former horses for around £1million.

According to cbc.ca, Lawson said the late Queen would be informed of the winner of the race for three-year-olds every year at her request.

And each year Buckingham Palace would reportedly sent £50, the original prize money Queen Victoria awarded to the winner of the first race in 1860.