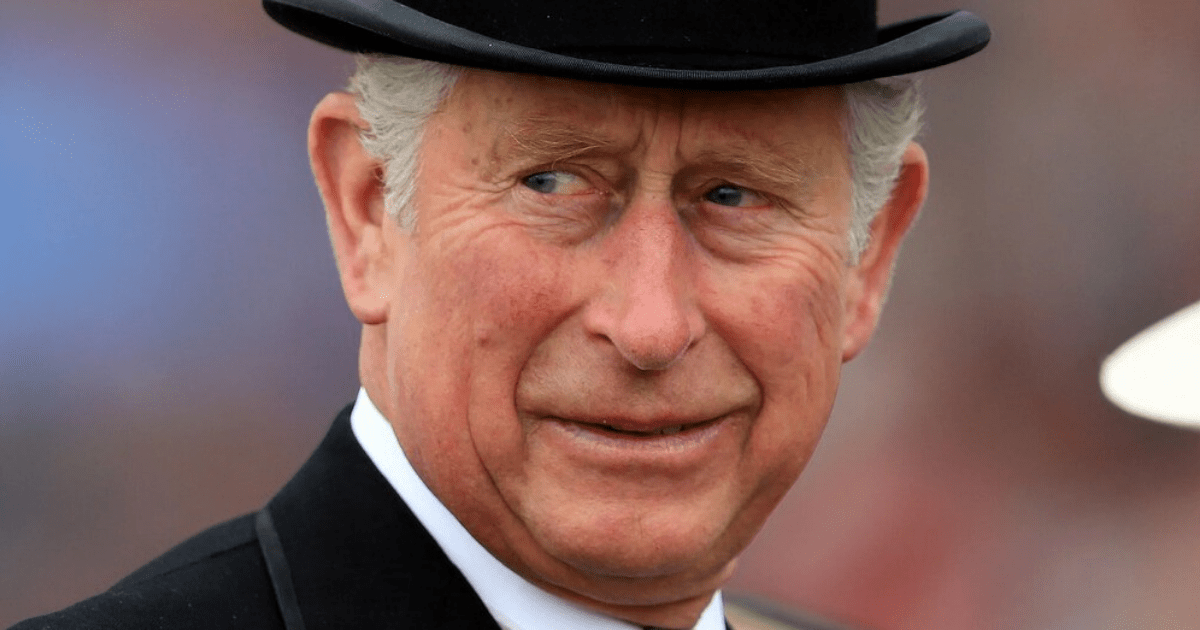 KING CHARLES saw his first royal runner get turned over at short odds as Educator flopped at Salisbury.

The William Haggas-trained three-year-old colt looked to be travelling OK for jockey Tom Marquand in the 1m2f contest.

But there was no turn of foot when Marquand, husband of fellow rider Hollie Doyle, asked for more on the 11-10 shot.

He finished a distant second to runaway winner Okeechobee, trained by Harry and Roger Charlton and sent off at 7-4.

Okeechobee was ridden by Ryan Moore – the jockey who won the Ascot Gold Cup for the Queen in 2013.

Victory in the four-runner Class 2 Radcliffe & Co handicap was worth just over £11,500.

Educator, who was entered for this year’s Derby but didn’t run, brought home £5,438 for coming second.

The King has inherited the late Queen’s huge racing operation after her death aged 96 earlier this month.

Charles and Queen Consort Camilla previously had horses run in their own silks.

But all the late Queen’s runners and her iconic purple, red and gold silks have gone to Charles.

Bookies think he could pocket a fortune in the coming years thanks to the army of top class runners.

They have him as short as 7-2 to land a winner at next year’s Royal Ascot.

And he is 33-1 to own a Derby winner – the race held at Epsom that his late mother famously never won.

Although it did not work out with Educator, King Charles could get his first winner tomorrow at Ascot.

She is currently a 16-1 shot for the 1m6f Peroni Nastro Azzurro Noel Murless Stakes.

The Listed contest – for which 6-4 Secret State is favourite – is worth a few bob.

In this article:kingcharles, sees, turned