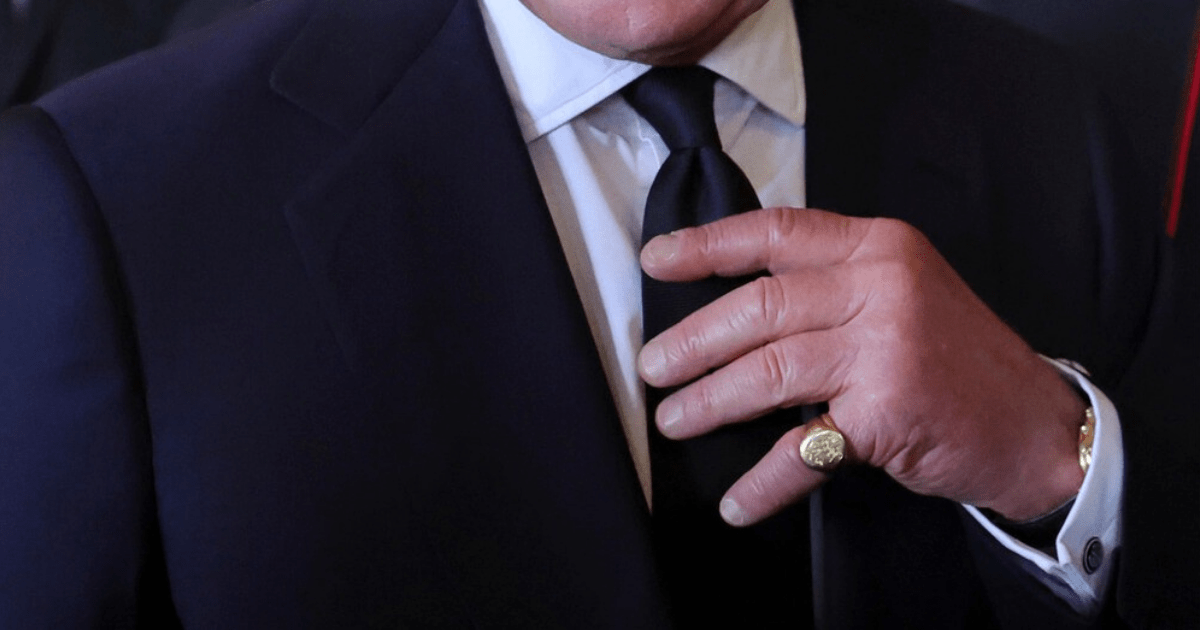 KING Charles could land his biggest winner yet as head of the royal racing operation this week.

Educator is fancied to bag the £62,000 first-place prize at Newmarket on Friday.

The King has taken over the late Queen’s famous purple, gold and red silks and notched his first winner on Tuesday.

Just Fine bolted up at odds of 100-30 at Leicester under jockey Ryan Moore.

He will be in the saddle again at Newmarket for the general 6-1 chance.

And he told Betfair he thinks the horse is capable of scooping the Class 2 bet365 Old Rowley Cup Handicap over 1m4f.

Moore said: “The betting suggested more was expected of him at Salisbury last time, but he certainly ran well enough to finish second after a long lay-off and I think the fast-progressing winner is pretty useful, having ridden him there.

“The step up to 1m4f could really suit this Deep Impact colt, too.

“It is quite a deep handicap but he has his chance.”

Educator was the King’s first runner since the passing of Elizabeth II last month.

The three-year-old colt was beaten four-and-a-quarter lengths by Okeechobee, despite going off 11-10 fav for jockey Tom Marquand.

Moore, who the late Queen was said to have called ‘her’ jockey, also went through some of his other big rides in the Dubai Future Champions Festival.

One of those is Library in the Group 1 bet365 Fillies’ Mile.

A 12-1 shot, Moore said: “Commissioning is obviously going to take plenty of stopping after what she did in the Rockfel, but I do like my filly.

“She clearly has to improve a good deal here to win, but she ran well when second to a good filly over 7f at Leopardstown last time and I do think the extra 1f will suit.

“Her pedigree – she is by Galileo out of a 1m4f winner – certainly suggests as much.”

Educator could do the business at Newmarket and land the King a £62,000 payday

Did you miss our previous article…
https://www.sportingexcitement.com/horse-racing/the-jumps-is-back-templegates-five-to-follow-as-chepstow-kicks-off-new-season-plus-key-dates-for-your-punting-diary/