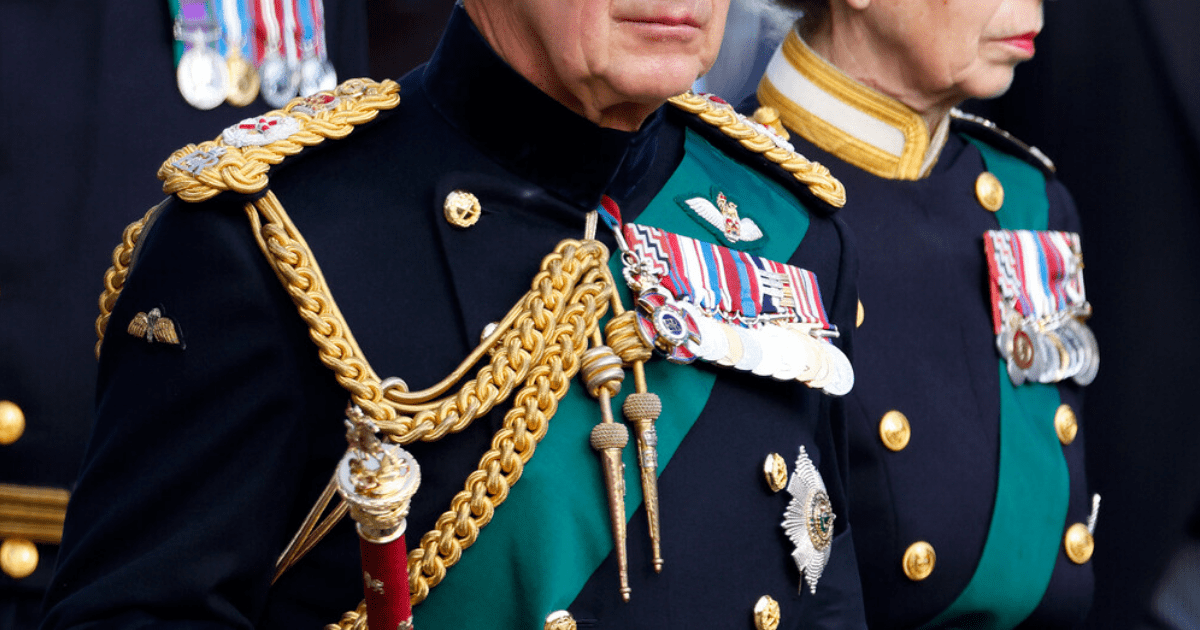 KING Charles is to have his first runner since inheriting the late Queen’s massive racing operation.

Three-year-old colt Educator has been declared to race at Salisbury on Thursday.

The William Haggas-trained son of Deep Impact is set to take on three rivals in a Class 2 race run over 1m2f and worth £11,597 to the winner.

On the British Horseracing Authority website, Educator is listed as being owned by ‘The King’.

Entered for the Derby before being withdrawn through injury, Educator has won his past two races.

However, he has not raced since April, when he won a Class 3 handicap at Newmarket.

It is not yet clear if Educator will run in her late Majesty’s iconic purple, red and gold silks.

Under Charles’ old title of Prince of Wales, he and now Queen Consort Camilla had their own racehorses.

They ran in red silks with blue sleeves and a dark navy cap.

But with earnings on the Flat of just £37,666 over the past five seasons, they played second fiddle to her late Majesty’s massive yard.

By comparison, before passing away peacefully aged 96 earlier this month, Elizabeth II had earnings of £2.2m in the same timeframe.

Despite the horses running under The King’s ownership, it is believed Queen Consort Camilla will spearhead the operation.

She is expected to take over as the royal figurehead for the sport and assume oversight of the late Queen’s vast stable of horses and breeding programme.

Did you miss our previous article…
https://www.sportingexcitement.com/horse-racing/i-quit-my-job-as-im-fed-up-of-grafting-for-nothing-youve-seen-me-on-tv-but-i-make-just-30-for-ten-hours-work/

In this article:kingcharles, onthursday, queen