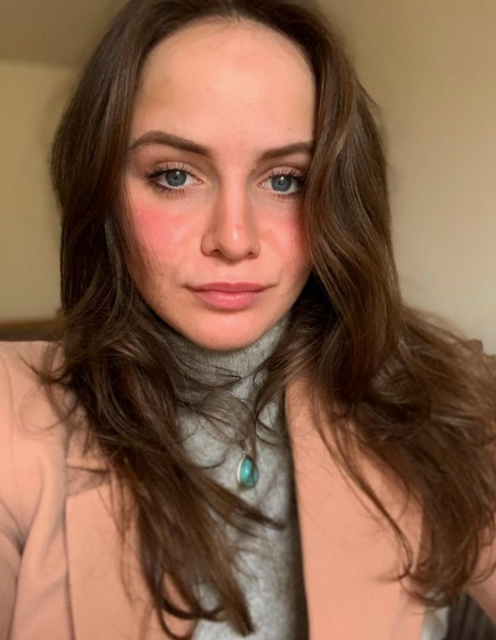 LAURA PEARSON’S rapid rise through the jockey ranks is all the more remarkable given it came so soon after a devastating personal tragedy.

The apprentice jockey is primed for a massive 2021 after a scintillating end to last year.

Already the comparisons with superstar Hollie Doyle are coming thick and fast.

And it should be no surprise given the fact Doyle, the elder stateswoman at just 24, has taken 19-year-old Pearson under her wing.

But what is exceptional is how Pearson managed to achieve so much success so soon after the death of her father.

It was in March that Pearson learned her dad Craig had fallen seriously ill with cancer.

Pearson was with trainer David Evans in Wales at the time but gave up her role there to be by her dad’s side in racing heartland Newmarket.

By May, Craig had tragically lost his short battle.

Showing incredible willpower and vast reserves of positivity, Pearson returned to the sport she loved and excelled.

At the time of writing she sits top of the Champion Apprentice Jockey leaderboard with 17 wins to her name. 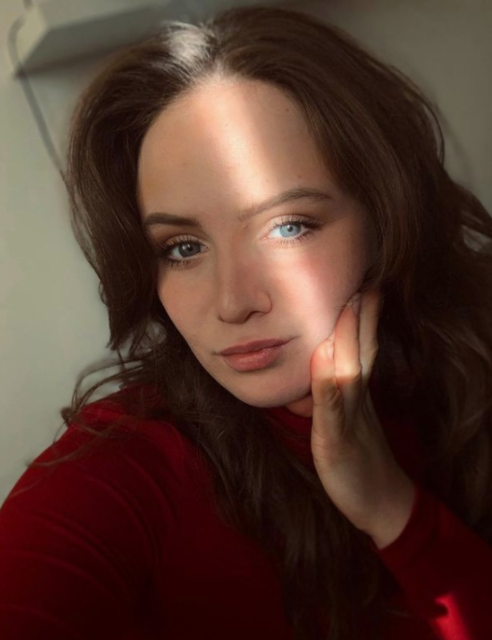 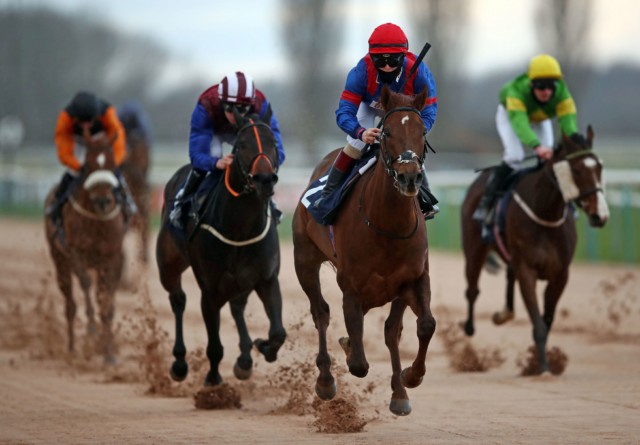 That @Laurapearson_ just keeps riding winners! Nurse Dee is driven out by the on-fire jockey to take the @WolvesRaces opener for @RichardFahey… pic.twitter.com/tQa0uGbgAn

Pearson found her desire to put the personal loss to one side and resume her career was helped by trainer Tom Clover.

She told At The Races: “I loved riding out for Tom – it was something I became really passionate about.

“I’d been busy sorting things out after dad died but was ready to get back on the racecourse.

“I’d ridden a few winners during my six months with Dave but knew I needed a good agent to help me get things back on track.

“Jack Mitchell, who was riding work for Tom, was with [top agent] Steve Croft so I asked him if he’d put me a good word in.

“Jack helped me a lot, but Steve wasn’t having any of it. He was looking after Megan Nicholls and was adamant he didn’t want another apprentice on his books, but I’d had my eye on him for a while and never gave up hope that he’d change his mind.”

A win on Herringswell on November 20 caught Croft’s attention.

The pair did the paperwork the next day and neither has looked back since. 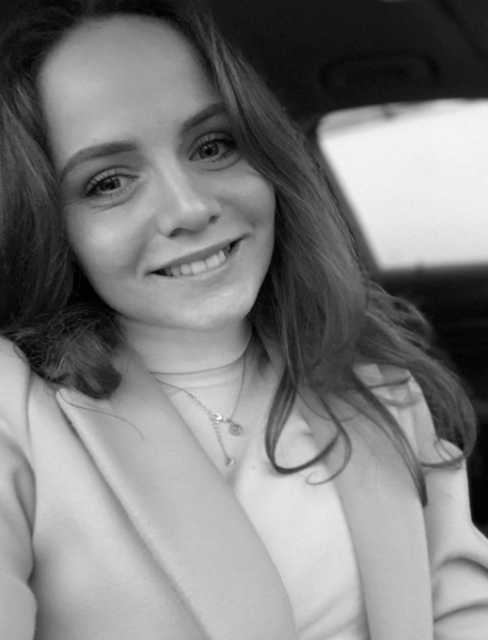 Pearson has lit up the racing circuit with her impressive performances

Pearson’s success also caught the eye of Doyle, who Pearson says has been an ‘inspiration’ to her.

Pearson said: “She’s taken me under her wing because, like me, she worked for Dave Evans in the early days, and has become such an inspiration to me as a jockey and a person.”

Doyle knows talent when she sees it and was happy to help her protege deal with the levels of expectation.

She told SunSport: “It’s great to see new and up and coming talent in the weighing room.

“Laura really looks like she’s got what it takes to make the cut.

“I hope she will keep taking the right steps to make it to the top.”

The only problem for Pearson? The pain she feels when she pinches herself to make sure all this newfound success – which she has worked so hard for – is definitely real.

She added: “After such a tough start to last year it was beyond my wildest dreams it would end the way it did. I’m still pinching myself!”