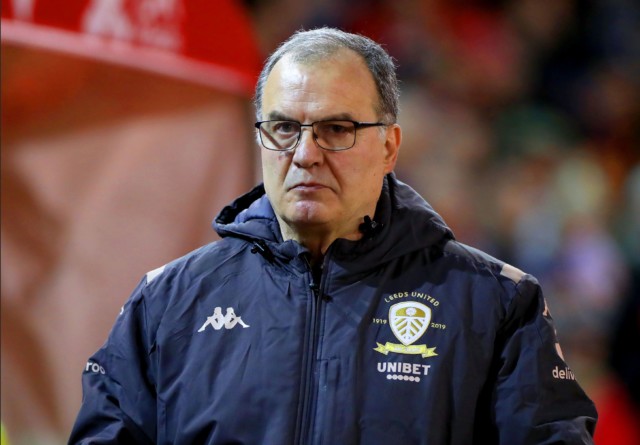 MARCELO BIELSA is out to win more silverware in Yorkshire.

The Leeds legend’s equine namesake – Bielsa – runs at York Racecourse on Saturday, and Ladbrokes rate him a 12-1 shot to hit the target.

Owned by Leicester City syndicate King Power Racing, Bielsa wears the blue and white of the Foxes faithful – but this one is very much for the Leeds fans.

The four-year-old rose through the racing ranks almost as quickly as the Mighty Whites’ ascendancy to the Premier League, and he has bags of class at his best.

Any Elland roadies watching will be hoping he hits the back of the net on Saturday, though he’ll need to get the better of 21 rivals in the competitive 3.10 contest.

And despite Doncaster being Bielsa’s favourite haunting ground throughout his career, he’ll now have to try and nail three points away from home – as he travels to York for the first time. 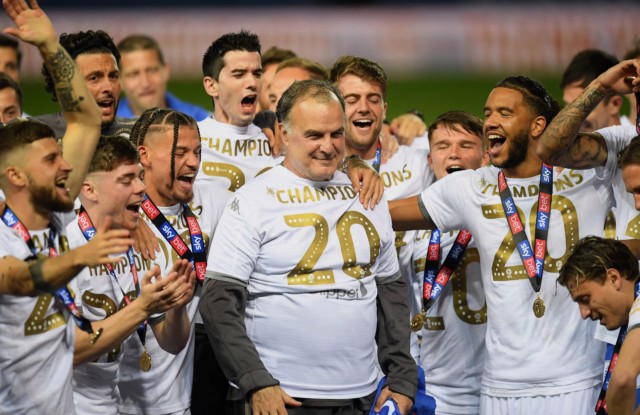 However, conditions are in his favour and he’s dropped to a decent mark, so there’s every reason to expect a big performance.

One thing’s for sure – whatever happens, both Bielsa and jockey Silvestre De Sousa will be trotting on together.

Saturday’s 3.10 is a very competitive affair – as you’d expect for such a valuable prize.

The lightly raced Bielsa definitely has the form to win this but he’s found life tough in recent weeks and needs to rediscover some of his former verve.

However, the ground has come right for him and Kevin Ryan is a master with his sprinters, so there’s every reason to expect a big run.