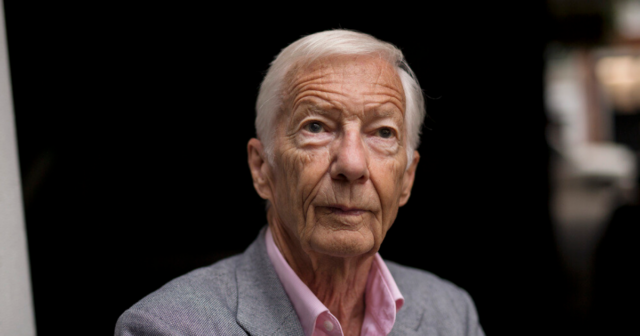 LESTER PIGGOTT’S ‘amazing’ life is to be celebrated in London in October after the legendary jockey’s passing.

Piggott died last May aged 86 with a record 30 British Classics to his name and his career etched forever in racing history.

His family held a private funeral near his home in Switzerland following his passing.

But now a more public celebration has been confirmed in Chelsea for this autumn.

People can apply for tickets to attend the service at St Luke’s Church, Sydney Street, at 3pm on Thursday, October 27, below.

Simply email [email protected] including your postal address and a contact telephone number by Wednesday, September 14.

Tickets will not be despatched until the second week of October.

A huge turnout from key racing figures around the world is expected to attend the service held in honour of the one-of-a-kind jockey.

Piggott was a British cultural and sporting icon.

He won a record nine Epsom Derby titles and 4,493 races in Britain in all.

Paying tribute after his death, Carson said: “Lester Piggott has been part of my life since I was 15 years of age and been by my side even after we retired. I feel as though I’ve lost an arm.

“He had a great aura, although he never said too much. When he walked into a room, you knew.

“As a competitor against him, we had to up our game. I rode in a golden era of jockeys because Lester Piggott made us better.”

Did you miss our previous article…
https://www.sportingexcitement.com/horse-racing/genius-punter-wins-a-grand-from-20-but-it-could-have-been-so-much-more-after-picking-every-winner-at-ripon/