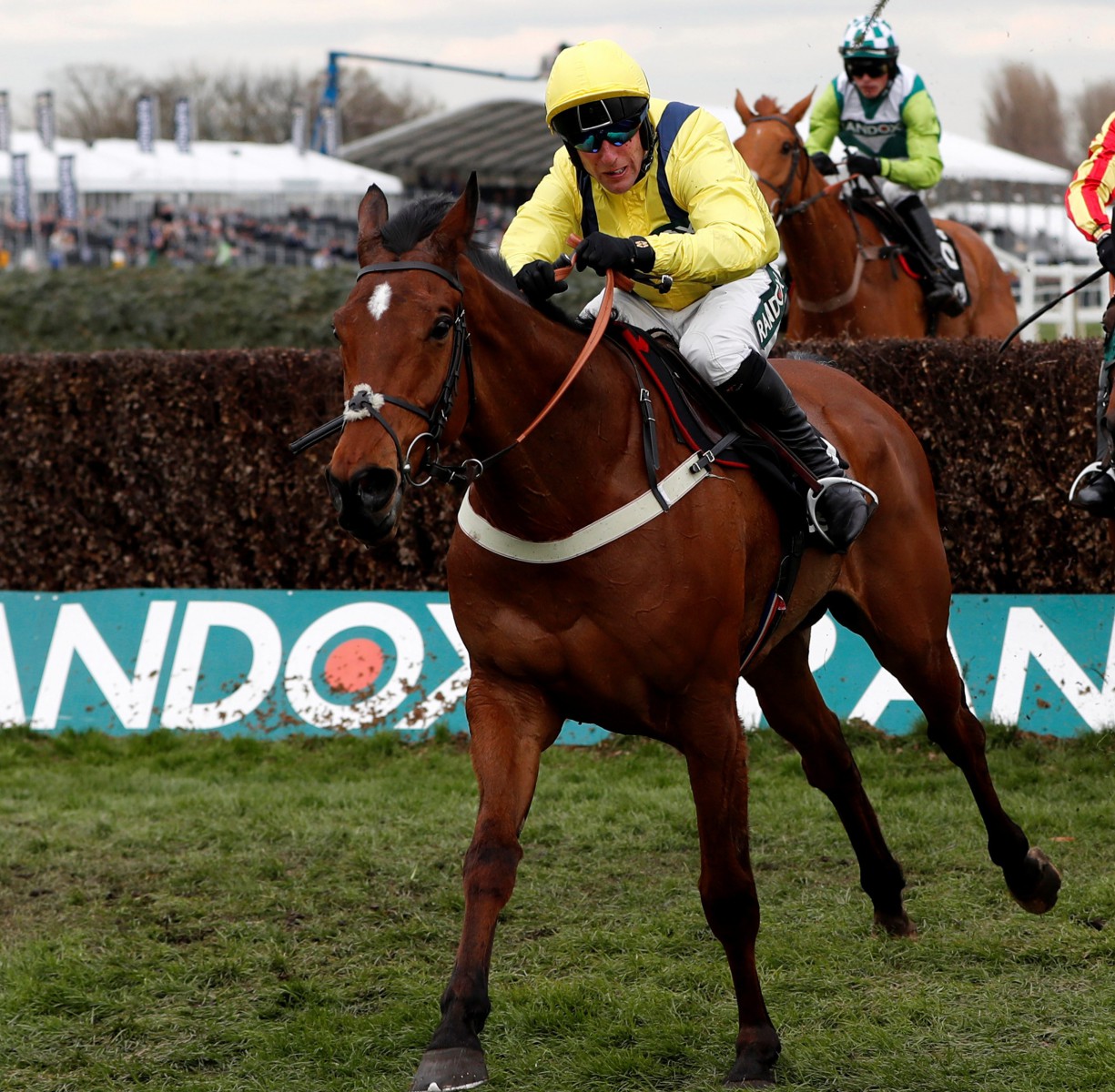 LOSTINTRANSLATION (1-2f) produced a scintillating round of jumping to trounce his rivals in the Colin Parker Memorial at Carlisle.

Colin Tizzard’s gelding devoured his fences in the 2m4f contest as his three rivals trailed in his wake.

Mooted as a likely contender for next year’s Cheltenham Gold Cup, the seven-year-old substantially enhanced his claims with a devastating victory under jockey Robbie Power.

Toaking up the lead from flagfall, he barely touched a twig the whole way round and proved far too strong for Count Meribel in second.

Losintranslation’s main market rivalKildisartwas clearly out of his comfort zone and could only finish third.

The victory saw the seven-year-old cut to 2-1 for the Betfair Chase by its sponsors, and to a general 7-1 for the Gold Cup in March.