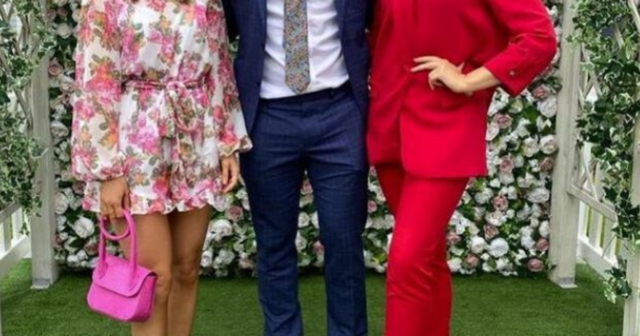 LOVE ISLAND star Frankie Foster can’t bring himself to watch the show that made him famous.

He never watched it much anyway, truth be told, and now he’s more obsessed with Love the horse than love in the villa.

A passion for racing sparked, of all places, in a chippy in Cheltenham, has set him off on an exciting new career.

Gone are the topless, sun-soaked shots beside a pool in Mallorca.

And in its place is trackside reporting from the likes of Beverley in Yorkshire as racehorses owned by millionaires thunder past.

Foster, 25, has followed his heart and landed a job covering a sport he loves for Racing TV.

If it sounds familiar, that’s because it is.

The two are good mates but these days the topic of conversation is form, going and odds rather than break-ups and make-ups in the villa.

You won’t find the hit ITV2 show on Frankie’s TV either – instead it’s much more likely to be replays of racing from tracks up and down the country.

Frankie found a passion for racing as a 15-year-old serving starving punters food as they piled onto trains back from Cheltenham racecourse.

Now he’s serving up the action to a whole new audience of racing fans.

Frankie, who was in Love Island in 2018 and coupled up with Samira Mighty, said: “I don’t watch Love Island now. To be completely honest I never did watch it.

“I loved my time on the show and I haven’t got a bad word to say about it, but I was never really a Love Island fan before or after.

“I never even watched myself back! But don’t get me wrong, I loved my time there.

“It’s far from the holiday people think it is, but we all went there not knowing each other and it was great fun, I loved it. 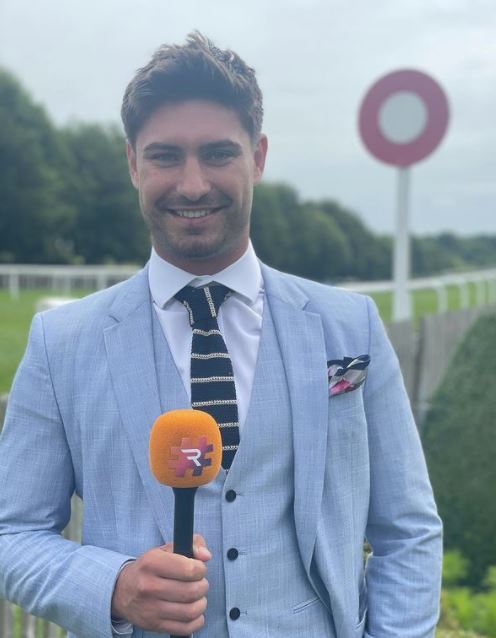 Foster is absolutely loving his role with Racing TV, getting a chance to work in something he loves 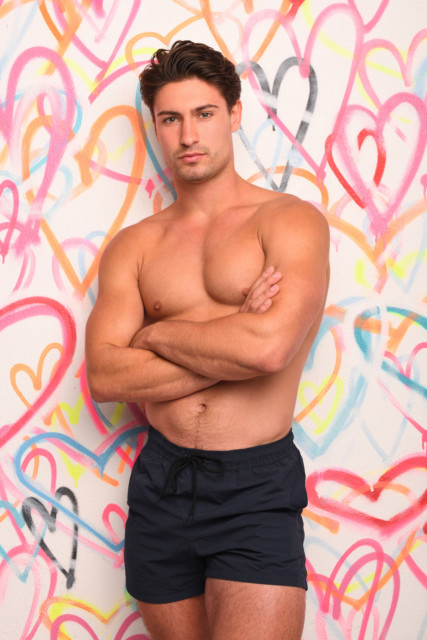 “Nowadays though I 100 per cent watch more racing than I do Love Island.

“I get a few hellos and a few double takes when I’m out on the course, people will start chatting to me and go ‘hang on, weren’t you off Love Island?’

“I haven’t had a single person say a bad word – everyone is really friendly and I love doing it.”

Frankie’s route into racing was especially unique for someone from Cheltenham.

Every week in March the Gloucestershire town becomes the centre of the racing world for the Festival, the biggest fixture in the calendar.

But it wasn’t as a stable boy or even a punter that he found a love for the nags.

Frankie explained: “When I was 15 I used to work in a chippy by the train station in Cheltenham.

“For me, Cheltenham week meant it was the busiest week of the year because everyone would pile back from the course for fish and chips.

GOT TASTE OF ATMOSPHERE SERVING CHIPS

“It was absolutely rammed and I got a taste of the atmosphere when I was serving up chips!

“A year later I finally got to go.

“I remember the first day I ever went to was the Gold Cup and I backed Bob’s Worth to win.

“My mates and I all backed it and I just thought it was the best day and best sport in the world.

“My best memory was when a group of us all went together and we backed Defi Du Seuil to win the Triumph Hurdle in 2017.

“We all won a few quid. That same group of lads have all stuck together and we all go to Cheltenham together now. I have loved it ever since.”

A massive student of the sport, Frankie reckons the time is right to open up racing to the next generation.

He said: “A day out is as important as the racing.

“I always say I was first a fan of the day out and then second a fan of horse racing.

“You need that to get into the sport for a lot of people. It’s all part of the fun, getting dressed up and building anticipation. 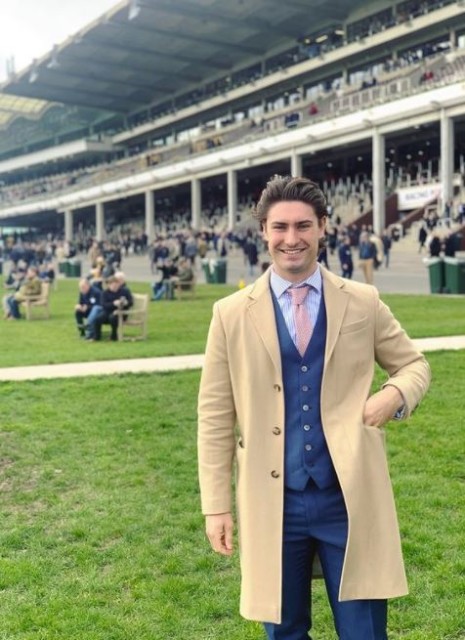 “When you keep coming back you fall more and more in love with the horses and the sport.

“A lot of the work I do with Raceday now is talking to people who don’t know much about racing, you don’t need to be an expert to go and have a good day.”

You do need to be an expert to get on a racehorse though, as Frankie found out.

He added: “I have only sat on a horse once in my life but it was an ex-racehorse.

“I say sat on it… someone was holding onto it and we were just trotting round.

“I can’t ride a horse but I would love to learn so maybe there’ll be something there in the future for me.”