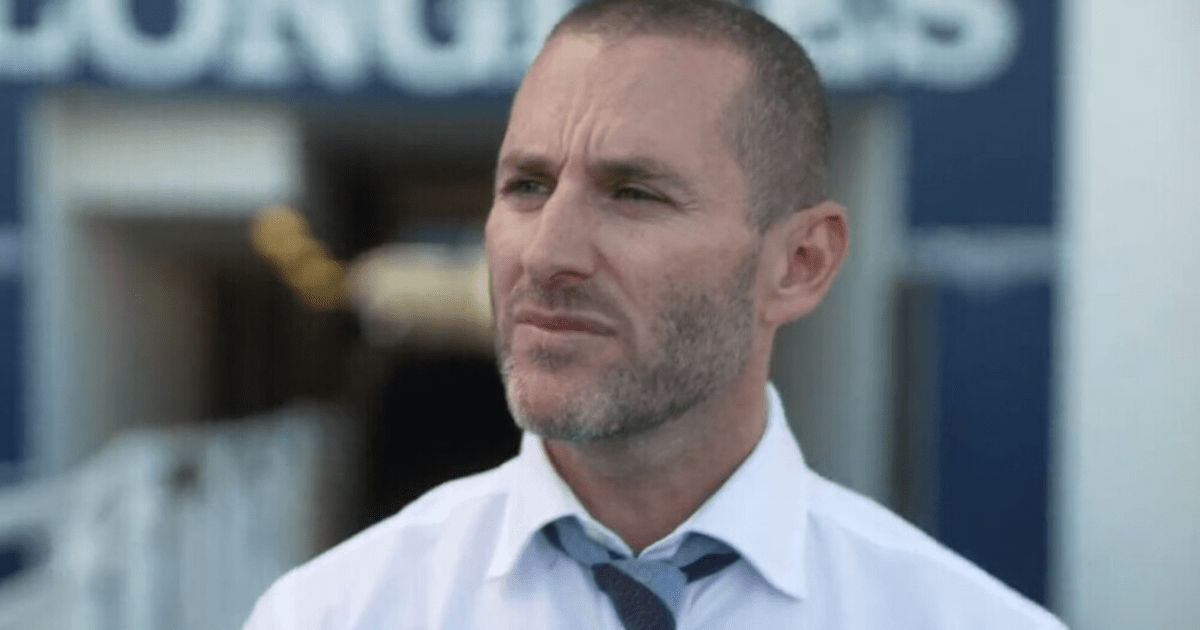 THE ‘luckiest man in the world’ has suffered heartbreak after a rule labelled a ‘f***ing debacle’ has forced him to miss out on a potential £2.4million windfall.

Co-owner Brae Sokolski’s wondermare Verry Elleegant will not run in Sunday’s Arc de Triomphe after the race was limited to 20 runners.

He was ready to stump up the £108,000 fee for her to run but her rating, slashed after two poor runs in France, means she can’t get in.

The field is strictly limited to 20 as it means the ‘quinte’ – a bet where punters wager on the first five home – can remain in place.

Verry Elleegant, a superstar of Australian racing, was switched to French trainer Francis-Henri Graffard specifically for the Arc.

But she will now race in Saturday’s Qatar Prix de Royallieu at Longchamp instead.

Speaking after the horse was officially scratched from the £4.2m race worth £2.4m to the winner, an irate Graffard said: “It’s a very bad situation for French racing.

“The French authorities have put us in a very bad situation and I’m ashamed by their reaction and the way they have treated my owners and this mare from the day she arrived in France.”

Speaking on the Nick Luck podcast, he continued: “I’m very, very upset about the French authorities and French handicapper and my racing country in general.

“We try really hard as young trainers to try and promote our sport and try to make it competitive worldwide.

“We try to open our doors all the time and play the game, (but) France Galop try to make it difficult at every single stage.

“This filly has been a very good example of how unopen the French are.

“Every step has been difficult for her and for the owners and they have made our life very difficult right until the end.”

Punters Down Under demanded connections bring seven-year-old Verry Elleegant home after what one labelled a ‘f***ing debacle’.

Another said: “What a joke. Bring her home!”

One comment read: “Bring her home, enough is enough.”

While another wrote: “F*** them, they don’t deserve to see her.”

Did you miss our previous article…
https://www.sportingexcitement.com/horse-racing/jockeys-hell-at-being-branded-murderer-and-banned-following-death-of-fellow-rider/

Advertisement. Scroll to continue reading.
In this article:forces, suffers