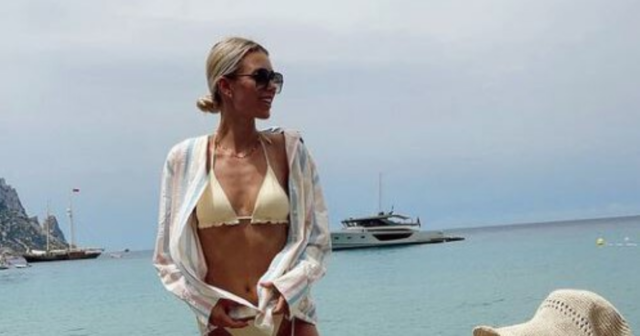 THE Magnolia Cup is the jewel in the crown of Ladies Day at Glorious Goodwood.

Ten amateur female jockeys will all compete in a charity race over the famed Sussex track.

A few of them have riding experience, but some never sat on a racehorse proper until just a few months ago.

Now they will be hurtling along at 40mph clinging on for dear life – and the chance to win the top prize.

Here, SunSport looks at all those taking part. There is a link to donate to their charity at the bottom.

Wife of Dortmund legend and Germany star Marco, Scarlett, 27, is a huge lover of horses and keen rider.

A fitness fanatic with a passion for healthy eating, Scarlett regularly treats her 265,000 Instagram followers to pictures of her life behind the scenes, which has included rigorous training for this race.

Talk about pressure. It cannot be easy trying to live up to your old man in the saddle when his name is Frankie Dettori.

The world’s most famous jockey is still winning at 50 and shows no sign of slowing down or stopping his flying dismount.

The same can’t be said for 19-year-old Ella though, who admits seeing her dad launch himself off horses fills her with dread. 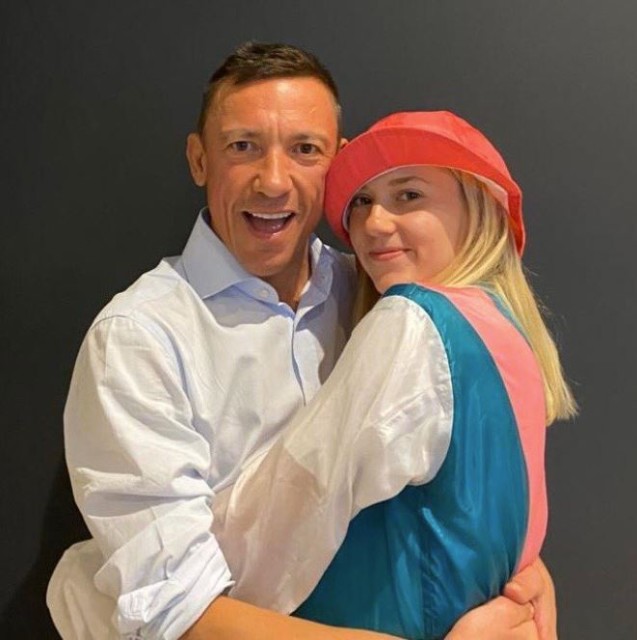 Frankie will watch on as Ella competes at Glorious Goodwood

Daughter of legendary trainer John and sister to trainer Thady, Thea grew up with racing in her blood.

Thea will take to the track no doubt helped by some words of advice from her 70-year-old dad.

And she would be wise to listen given Gosden has recorded more than 3,000 winners during his storied career.

But Thea did not go down the racing career path – even though her dad had her on the back of a horse as a toddler.

She is co-founder of and director at Indigo and Ivy Events, an event planning company who specialise in ‘enchanting parties’.

So, in other words, she’ll know how to throw a good one if she wins. 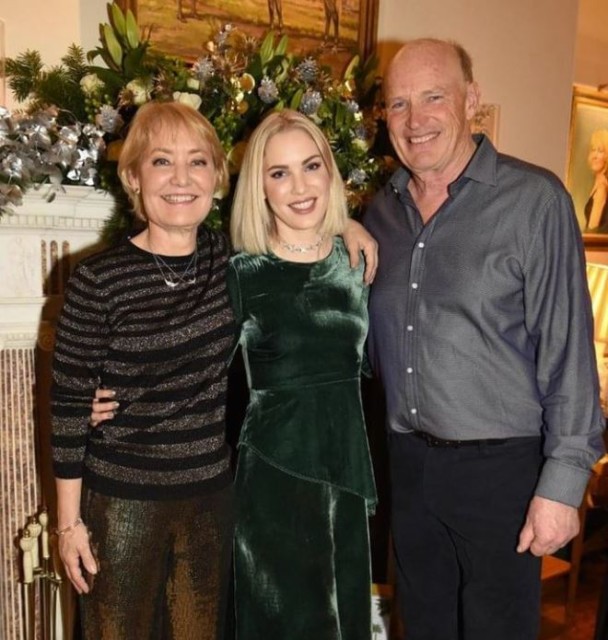 Thea brings to the race the knowledge of her master trainer dad John, right

The Queen’s second cousin is already an accomplished dressage rider.

But she admits going full throttle on a racehorse built for sprinting has at times been a ‘terrifying’ experience.

Still, she has like all the women involved, showed great guts to keep going.

And she can expect any victory to be met with the royal seal of approval.

A keen runner, she represented Team GB at the European Youth Olympics and Commonwealth Youth Games.

But now she has undergone a brutal fitness test of a different kind in preparation for steering a racehorse.

Brand consultant Isabel has intimate detail of what it’s like inside the corridors of power.

She was special adviser to Samantha Cameron during husband David’s premiership and was awarded an OBE in 2017.

Isabel says getting ready for the Magnolia Cup has been ‘an experience of a lifetime’.

Writer and influencer Callie has extensive experience on horseback owing to her hunting background.

She is popular on Instagram with more than 43,000 followers, where she documents her life riding – which includes letting horses in the house – and looking after her two young boys.

A property consultant in the UK and France, Caroline is based in West Sussex.

A writer and chief sub-editor of Country Life magazine, Octavia describes herself as ‘an English country girl with a yen for travel’. 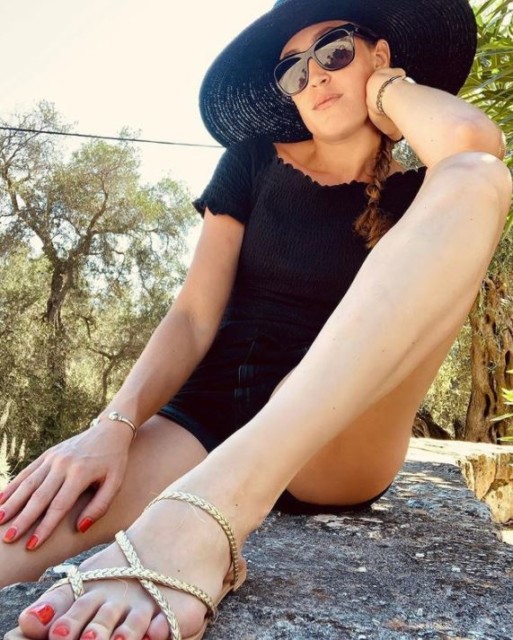 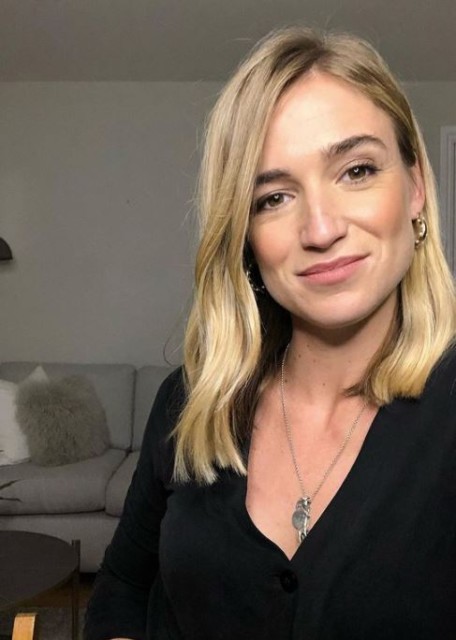 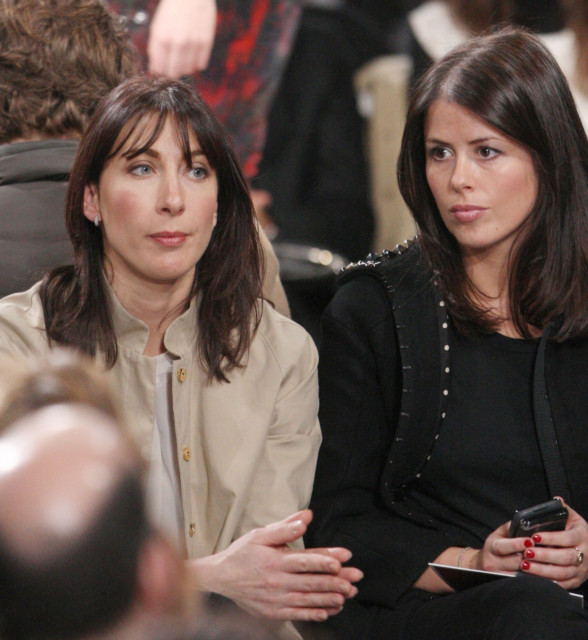 Isabel, right, was special adviser to Sam Cam in No 10 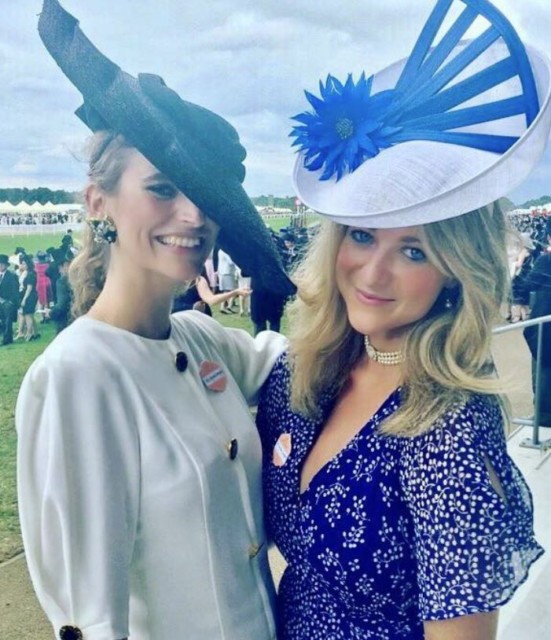 A freelance rider, Candida jokes that she once got stopped by a policeman… who asked her for her number.

An advertising executive at Tatler magazine, Goose said she was ‘thrilled’ to be taking part in the Magnolia Cup on its tenth anniversary. 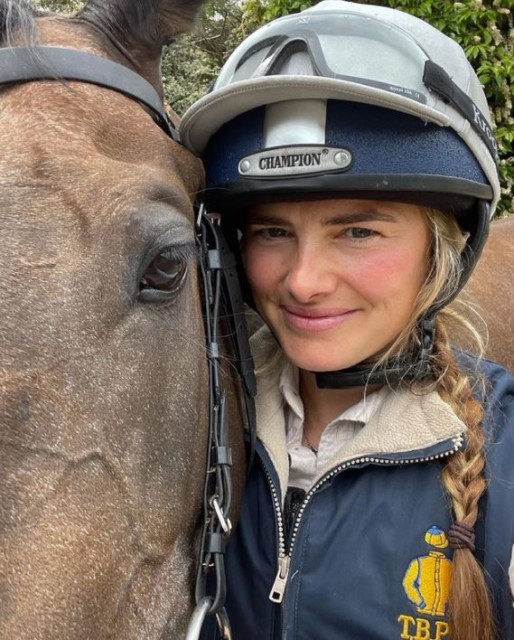 In this article:Frankie Dettori, Goodwood