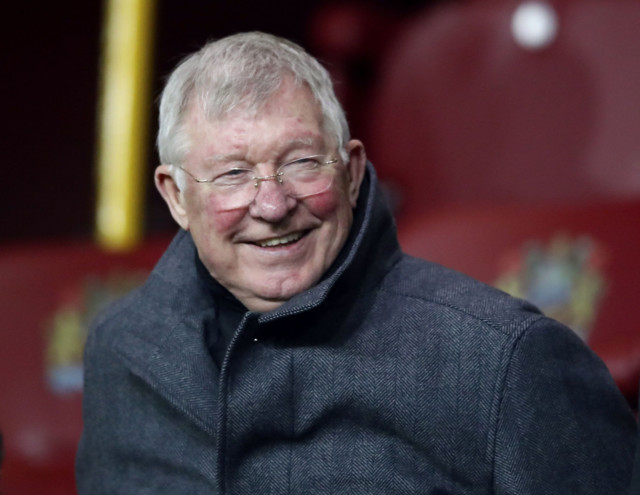 SIR ALEX FERGUSON could be celebrating £296,000 winnings from the past month if his horse triumphs in the Punchestown Gold Cup today.

Fergie’s Clan Des Obeaux has been tipped by Templegate to land the big one in Ireland.

Victory there would give the Manchester United icon and the horse’s two other owners a tasty £127,000 windfall.

That would come on the back of a magical day at Aintree earlier this month when Fergie cheered home the first three winners.

All three were victorious on the first day of the Grand National Festival, scooping the owners a huge £169,000.

Victory in Ireland is a rarity for British horses.

In fact, victory for British horses in Britain is a rarity this year, given the total Irish domination at the Cheltenham Festival.

And in the Grand National the first five horses home were all trained in Ireland.

But Clan’s trainer Paul Nicholls thinks the course is set up perfectly for the British raider. 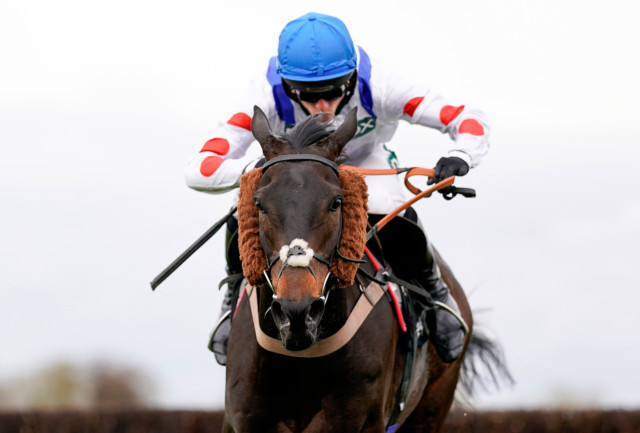 He said: “I wanted to tick all the boxes first, make sure the horse is right and talk with Ged Mason, Sir Alex Ferguson and Paul Barber [owners] to make sure everything was right.

“We made a unanimous decision to go which is exciting.”

Cheltenham Gold Cup winner Minella Indo was dramatically ruled out of the big race with a bruised foot on Monday.

You can read all of Templegate’s tips on another huge day of Irish racing here.