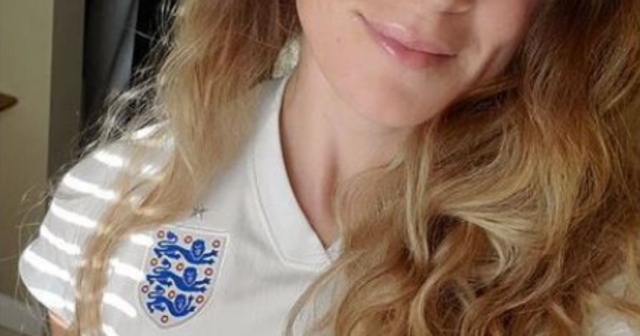 A MASSIVE England football fan and professional MMA fighter is KO’ing rivals as a jockey.

And she won’t even let ‘one of the worst falls ever’ put her off reaching the very top. 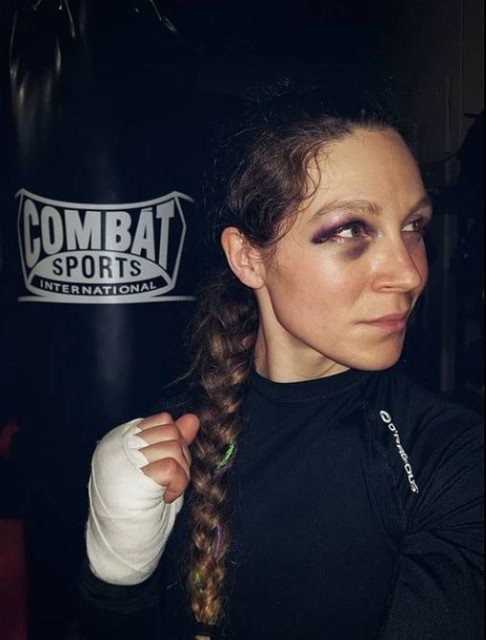 Meet Chel-c Bailey, who swapped the octagon for the saddle and found herself punching above her weight on horseback.

Bailey, who stands just 5ft tall and weighs 108lbs, started out in wrestling when she was younger and made the natural progression to MMA.

In 2016 she starred on The Ultimate Fighter 23, the UFC-produced reality television series.

Bailey went onto fight three times as a pro, winning twice by unanimous decision and once by submission in the strawweight category.

Her fights are on YouTube and you can see her pummelling rival Kaline Medeiros during their brutal 2015 bout.

Always in the background for this 29-year-old American, though, was a love of horses.

Brought up near Seattle, US, she groomed horses for a mate when she was younger and then learned to ride casually without a saddle.

Mastering the basics saw her take her new love further and in the end of 2019 he competed in her first race.

While racing fans, jockeys and trainers were preparing for the Cheltenham Festival last year, Bailey rode her first winner in February 2020.

Being an apprentice and having to prove herself, Bailey was put on outsiders rather than big favourites.

But she said her fiery attitude from fighting gave her a competitive edge over rivals.

She said: “In the octagon, there are only two people, so it’s like there’s only one winner, one loser.

“Out there, it’s like a full-fledged competition and me.

“Usually, I’m riding all the longshots. 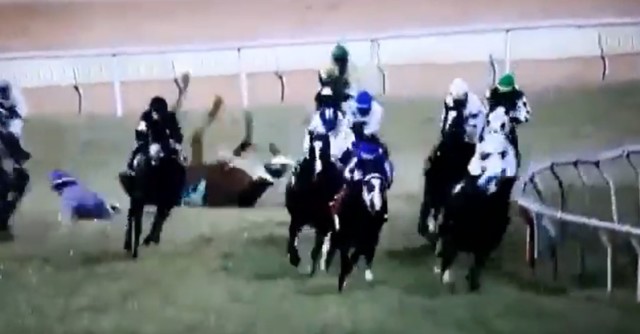 I'm okay and thankfully so was the horse

Thank you for all the concerns and prayers

“Usually, I always see the horses ahead of me, so I’m like battling to just try and get anywhere between third to sixth and not get last place.”

But that warrior spirit saw Bailey, who proudly posed with an England football shirt on in support of her English-born husband David Kembrey, improve and improve.

She’s since gone onto ride ten winners, picking up decent earnings of more than £200,000 in three years on the track.

But it looked like her career might be in jeopardy after a terrifying fall at Hawthorne racecourse, near Chicago, last Sunday.

Punters watching on Sky Sports will have seen Bailey, who was on 28-1 shot Get N Tipsy, crash to the ground after her horse clipped heels.

The horse rolled over too but miraculously, both escaped the incident unhurt, despite one punter calling it ‘one of the worst falls’ they had ever seen.

Bailey wrote on Twitter: “I’m OK and thankfully so was the horse. Thank you for all your concerns and prayers.”

Well, if anyone could take it would be the MMA star. 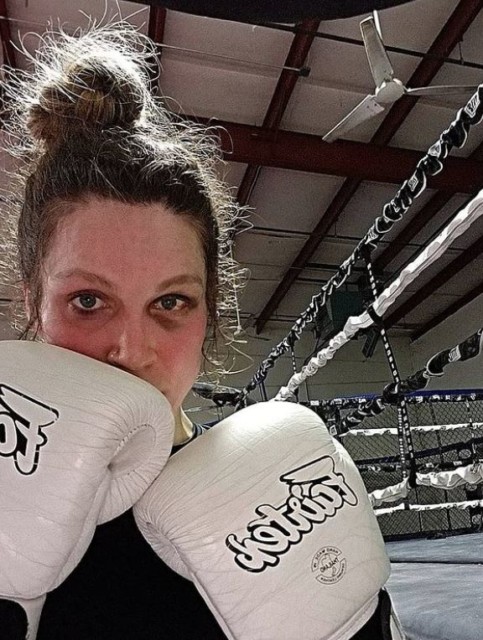 Bailey made her name in MMA but is now thriving as a jockey, even if she takes a few falls

The jockey was unbeaten in the octagon