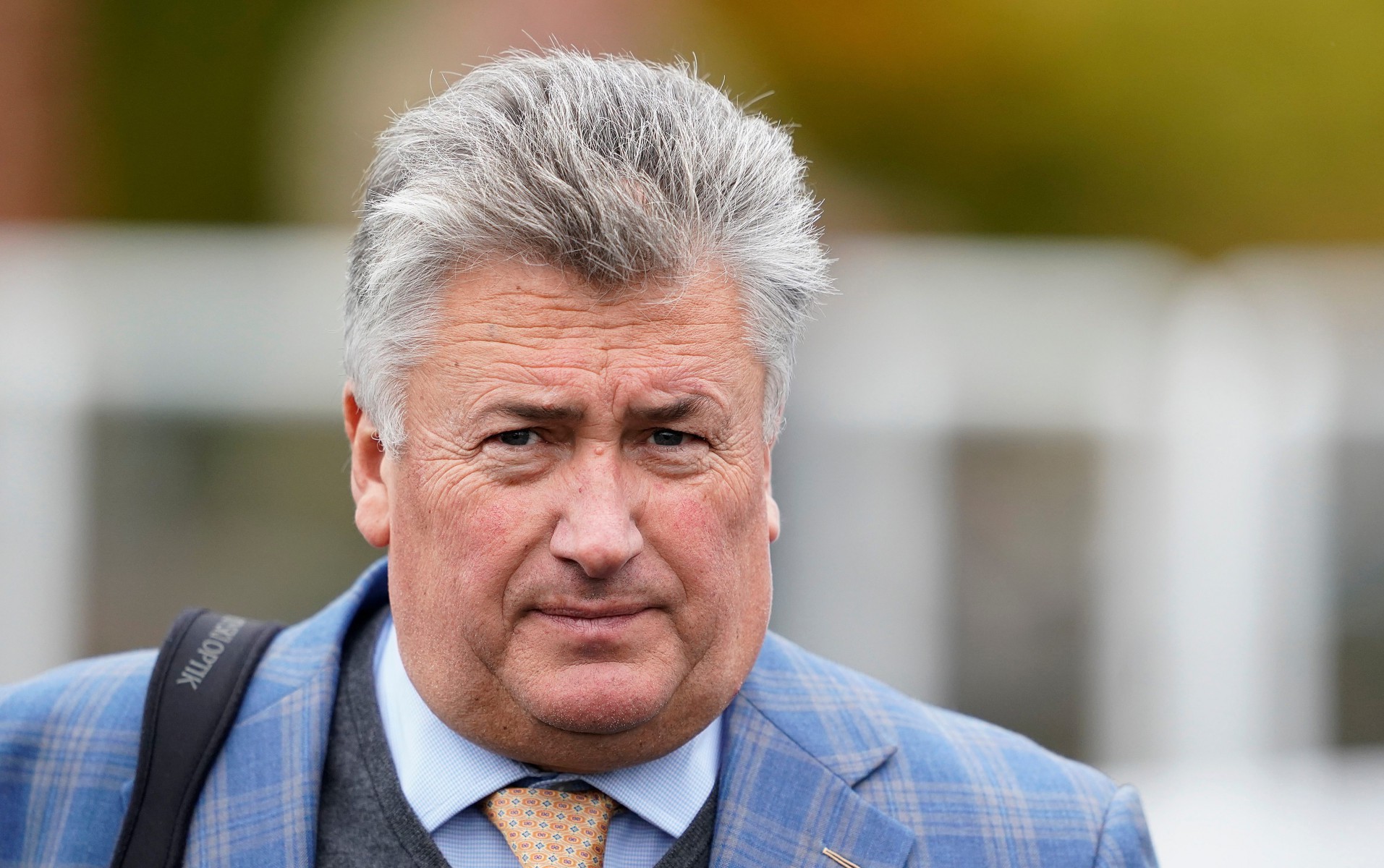 PAUL NICHOLLS could have a horse to follow in Cyrname’s footsteps afterMaster Tommytuckerbolted up at Kempton.

The eight-year-old has been plagued with injury problems but showed he has bundles of talent in the Racing TV Beginners’ Chase this afternoon.

It had a looked a competitive race on paper with last year’s Supreme Novices’ runner-up Thomas Darbyand the exciting Who Dares Wins lining up – but Nicholls’ thrice-raced gelding was too classy.

Taking up the lead from flagfall, he jumped like a buck and despite being headed up the home straight, fought back bravely to land the spoils.

Winning rider Harry Cobden told Sun Racing’s Trackman: “To be honest we though he was just about the best we had last season.

“So you can imagine how gutted we were when he broke a knee after having an horrific fall at Chepstow.

“He’s not the easiest at home and the team have done an incredible job getting him back.

“Scott Marshall sits on him every day and he rides the likes of Cyrname….that gives you an idea of the regard in which we hold this horse.

“That was a proper race today and he’s beaten good horses.

“He had a good blow afterwards and is certain to come on for the run.

“It’s hard to say how far he’d stay……he could get 3m but the 2m4f novice chase at The Festival might be ideal.