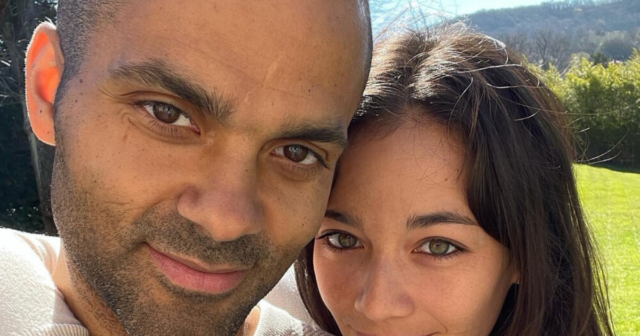 NBA legend Tony Parker is making a fortune since quitting basketball – thanks to the runaway success of his horse racing yard.

And now the former San Antonio Spurs star, 40, is plotting a path to more riches at Royal Ascot next month.

NBA legend Parker, with partner Lim, has found a new cash cow since quitting the NBA… and it comes in the form of top racehorses

Parker, posing for a photo here with President Macron, looks to be one of the most well-connected men in France 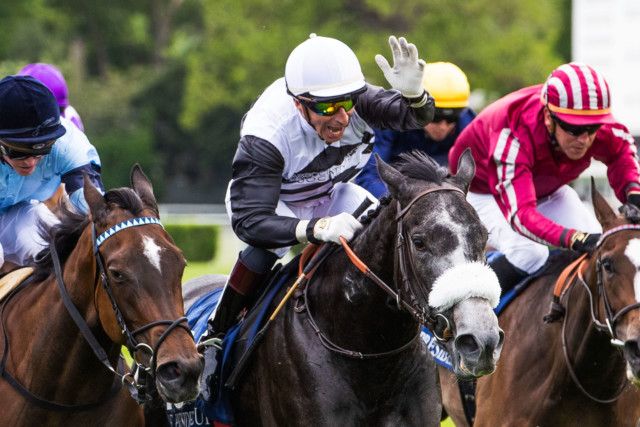 In just a year, Parker, who counts himself a friend of French President Emmanuel Macron, has achieved what the biggest racing operations in the world couldn’t.

His rivals might be backed by billions, but it was Parker’s £40,000 horse who trounced them all last Sunday.

Victory in the biggest race of the season for horses of her kind brought Parker a cheque for £240,000.

From just five runs, Mangoustine has netted connections a tidy £324,722.

It might not be on a par with NBA salaries, but with some huge races yet to come and proven form in the bag, expect that figure to explode.

Speaking after victory, though, it was clear for Parker, who dates glamorous French tennis player Alize Lim, this was about more than money.

He said: “I feel amazing – this is like a dream!

“I never thought that after a year of coming into this world, and investing in it, that I would be winning a race like this.

“I want to say thank you to everybody, thanks to our team. Everybody has worked really hard and it’s really a team effort.

“It’s unbelievable, it’s like a dream. This is one of the best races in the world.

“To win this with Mangoustine is unbelievable – now maybe we’ll come to the UK.

“I knew that if she did well here we would think about doing Royal Ascot. The next thing is the UK for us. It will be great.” 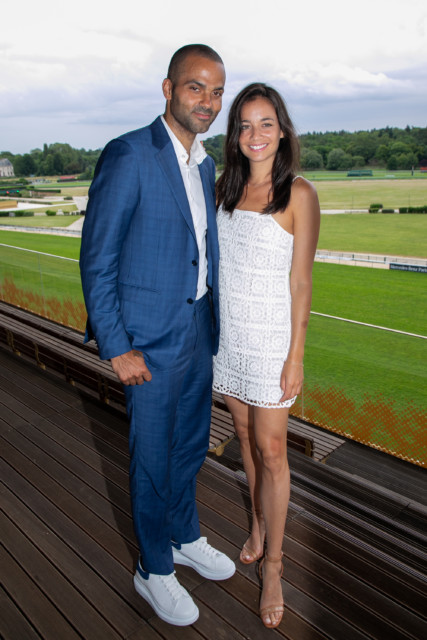 Let’s say Mangoustine, a three-year-old filly, is aimed at the Coronation Stakes.

Parker can expect a cheque for around £250,000 with a win there, taking Mangoustine’s earnings will above the half a million quid mark.

That cash would in all likelihood then be ploughed back into his Normandy stud farm – and on buying new horses.

And while his horses are quick, Parker’s time in the sport certainly isn’t going to be.

“When I decided to invest in the horse world, it was to last.

“I was waiting for this moment after having spent 20 years of my life in Texas, where I was surrounded by horses and raches.”

They say everything is bigger in Texas – Parker’s bank balance might be too if he keeps racking up these winners.

Former NBA star @tonyparker gets his first Group 1 as an owner with Mangoustine, and tells @KfordEquidia that a trip to @Ascot is not off the cards!

Did you miss our previous article…
https://www.sportingexcitement.com/horse-racing/they-had-no-chance-furious-punters-see-17000-go-up-in-flames-after-jockeys-once-in-a-career-howler/