Matt Chapman: Amid the Ascot chaos trainer Gary Moore reminded us what is truly important
Advertisement 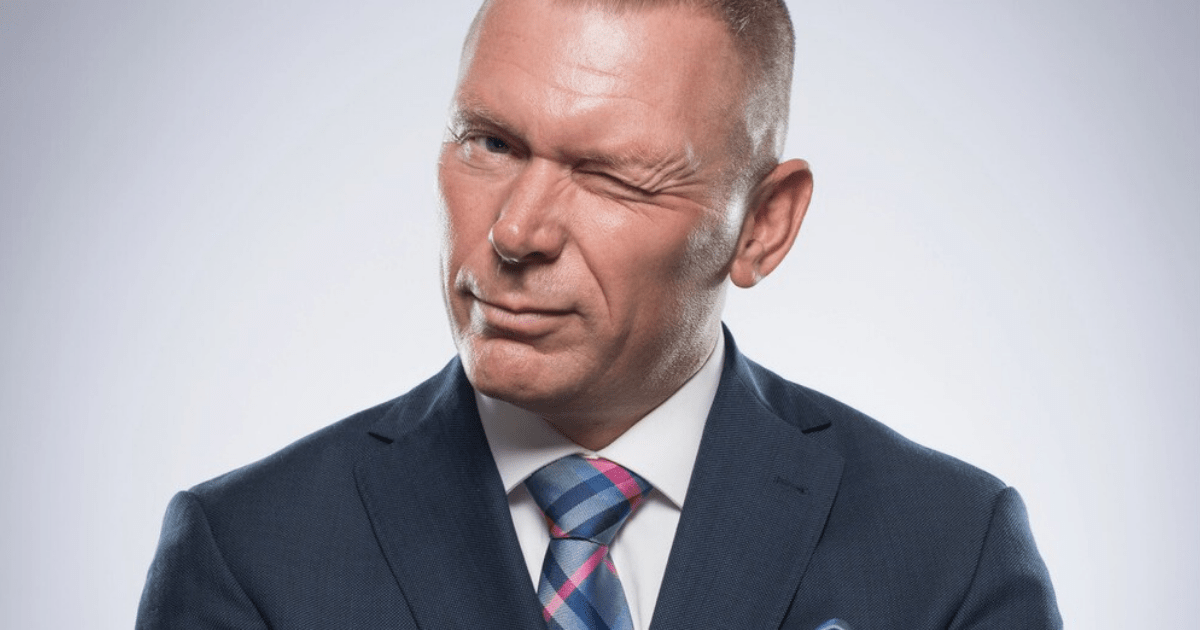 AMID the anger and chaos at Ascot on Saturday was a moment of emotion that should have calmed all those up in arms.

There aren’t many times broadcasting when a picture speaks louder than words, but that was certainly the case after Goshen had landed the big hurdle which Constitution Hill swerved.

Earlier in the day, and very much part of this story, Moore’s Botox Has banged in at Haydock.

I was working for Sky Sports Racing at Ascot, and pointed out to Moore that many of us see him as this kind of rock hard character. A tough man.

I then said: “It’s clear this has got to you.” Moore’s eyes welled up and no words would come out. There was no need for any other questions.

Goshen and Botox Has have played huge parts in the Moore family in recent times.

The former of course tripped and unseated Jamie Moore when miles clear at the last in the 2020 Triumph Hurdle.

Josh Moore told me that when he broke his back in October 2021 the only reason he returned to the saddle was the prospect of riding Botox Has. To be on top of that horse was the absolute incentive.

Josh did come back, and rode a brilliant race to land the Grade 2 National Spirit Hurdle at Fontwell in February of this year.

He was a 20-1 roughie and won by a head, ironically from Brewin’upastorm, the horse who chased home Goshen at the weekend.

A few minutes after our interview on Saturday, Gary came back over to me and tapped me on the shoulder and apologised for his silence.

“Sorry,” he said. “It’s just Botox Has was the last big winner Josh had.”

No apology was needed Gary. You wouldn’t wish on anyone what your family have been through these last few seasons.

We, the racing fans, respect the Moore family like few others in this game.