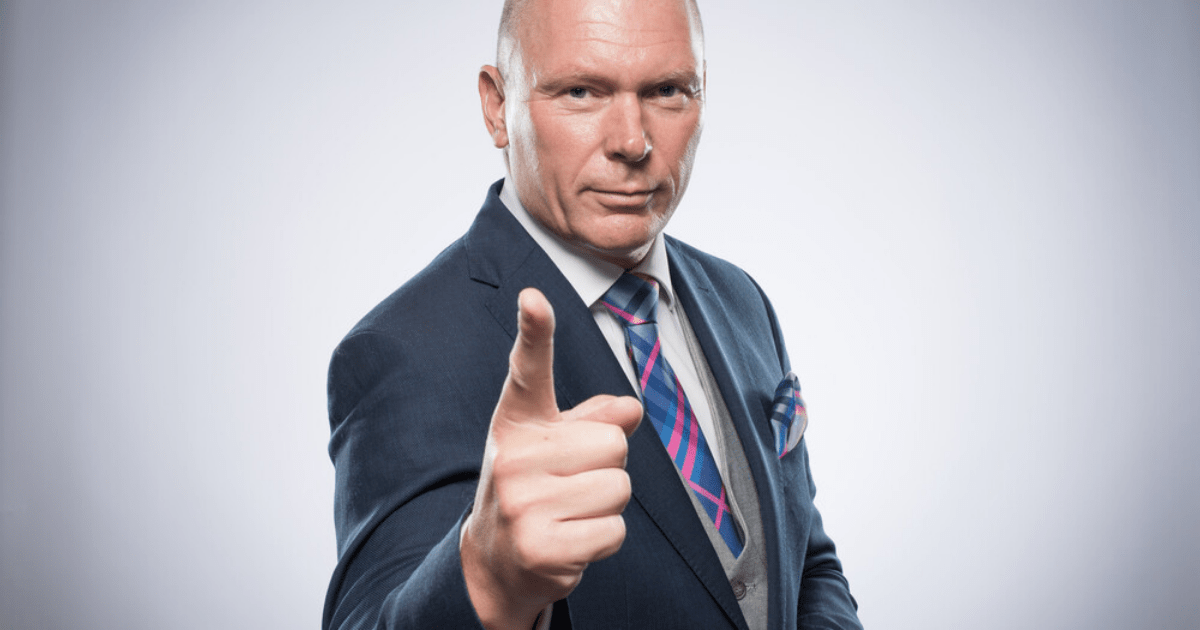 THE lack of runners for consolation races this season hopefully gives everyone the platform to scrap the concept.

Luckily, there is no consolation race for the Juddmonte International which is the feature at York this week.

I revealed on Twitter earlier that sizzling favourite Baaeed had passed his crucial scope for that with flying colours.

But of course there are consolation races for lots of the big sprints in the racing calendar, and while this year has been a freak, I have absolutely no idea why anyone thought it was a good concept.

If you go and watch a Premier League football game, you are not told that you have to sit through the reserves playing before the main event.

Equally, if you go and watch a top comedian or pop star at a venue, no one insists you have to put up with a lesser one beforehand.

But for some reason in horseracing, someone decided that a gloriously unique event, like the Stewards’ Cup, or the Ayr Gold Cup, or the Bunbury Cup, or the Great St Wilfrid Handicap, that as a racegoer you have to watch the same race with not quite so good horses.

I have never understood this.

For the viewing public it takes everything away from the feature of the day – and in some cases the races get scrapped anyway due to an embarrassing lack of runners.

But it’s a classic example in horseracing of ‘more is less’.

Of course officials will cry – “but it gives the owners a chance who missed out”.

They missed out because their horse was not good enough for what should be a special event.

It’s almost as crazy as having consolation races for horses who don’t get in at the Cheltenham Festival and giving them chances at Kempton.

I mean, who thought of that?

Racecards should ideally be as varied as possible.

That is one reason why York is so special.

There’s the International, totally opposite to the Nunthorpe, and the Yorkshire Oaks… but then a whopping handicap in the Ebor.

What a week ahead.

And every day in the Sun there will be a super duper pull-out from our top team. Yeeehaaa!